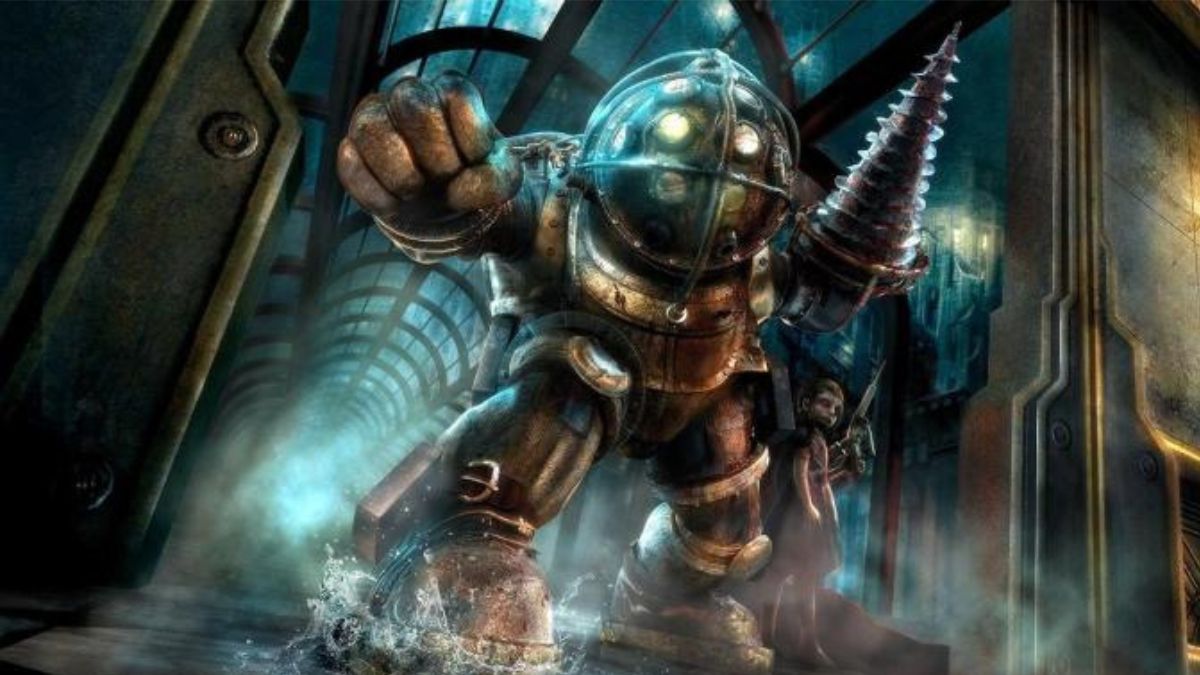 An official live-action film adaptation of the well-known video game series “BioShock” has been confirmed by Netflix. Francis Lawrence will reportedly be the director.

The platform has teamed up with 2K and Take-Two Interactive to develop the adaptation, while Michael Green will pen the screenplay. 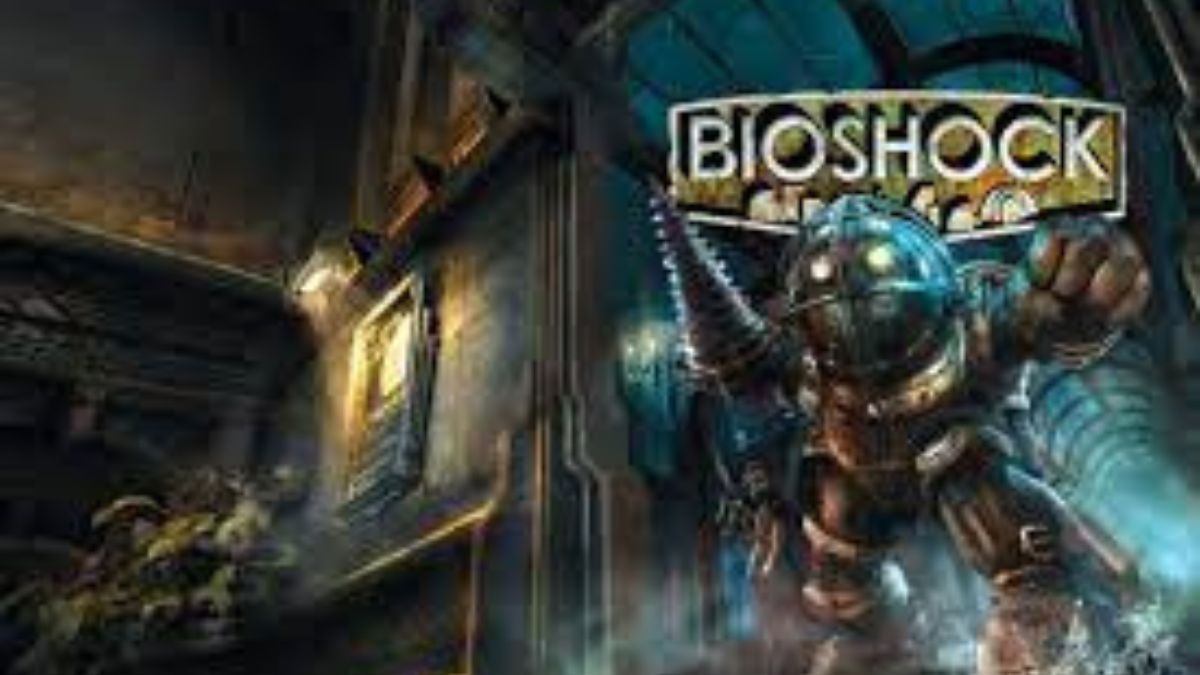 The producers are Roy Lee for Vertigo Entertainment, Francis Lawrence for about: blank, and 2K, a division of Take-Two Interactive Software, Inc.

Cameron MacConomy from about: blank and Strauss Zelnick from Take-Two Interactive are the executive producers.

A commercially successful and award-winning franchise is BioShock. BioShock, BioShock 2, and BioShock Infinite are on their slate. Over 39 million copies have been sold worldwide.

The series combines sci-fi and horror to depict a narrative that has been praised for stretching the limits of gaming storytelling. The precise release date has not yet been determined.

In this article:#Netflix,BioShock,BioShock movie adaptation