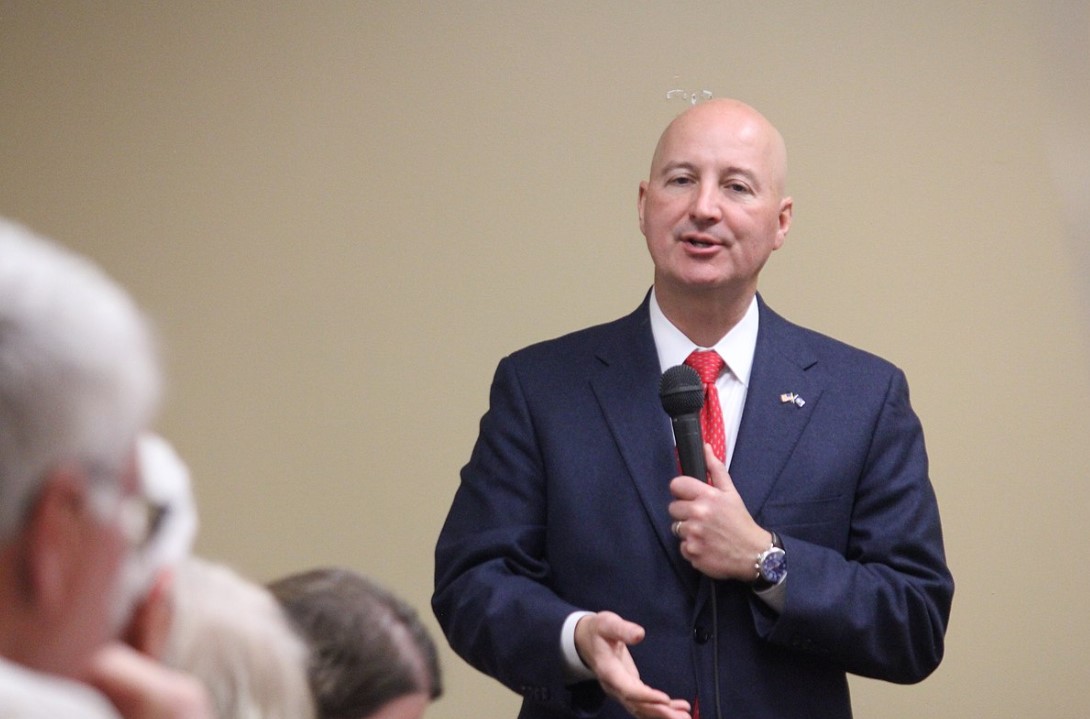 The Nebraska Legislature passed a major obstacle Tuesday for a proposal to expedite the implementation of a tax decrease for Social Security recipients.

According to AP News, with a 42-0 majority, lawmakers passed the bill through the first of three required votes. Nebraska’s Social Security income tax would be phased away by 2025 under the proposal. Last year, lawmakers approved the exemption, but with a slower phase-in that would see it phased out by 2030.

After the state collected significantly more tax money than predicted, leaving Nebraska with a $412 million general fund surplus, a speedier phase-out was advocated. Some politicians have questioned whether it’s wise to trust on recent increases in state income, claiming that tax collections were boosted by federal economic stimulus payments.

Benefits of the bill

Senator Brett Lindstrom of Omaha estimates that the bill will help 325,000 Nebraska retirees. According to Lindstrom, Nebraska is one of 13 states that tax Social Security benefits, while many of Nebraska’s neighbors do not. The bill is expected to cost the state $40.8 million in income in its first year and $73.8 million by the fiscal year 2027.

According to Norfolk Daily News, Nebraska Gov. Pete Ricketts said that the tax rate of every individual should be reduced by 1% over the next five years and that reduction would be applied to over 418,000 Nebraskans.

The state’s surplus, according to Craig Beck, a senior fiscal analyst with the OpenSky Policy Institute, is due to the huge amount of Federal help Nebraska received during the COVID-19 pandemic.

The policy institute is afraid that the state’s temporary influx of federal funds may lead to permanent spending projects and tax cuts. Beck suggested that one-time projects could be a better way to spend the money because that way, the money that has come into the state won’t be used to pay future tax cuts or new spending that the state can’t afford.

Recovery Rebate Credit Could Bring You Another $1,400 Stimulus Check; Here’s Who Is Eligible for New Payment