The IRS stated Friday that it had issued over 30 million tax refunds totaling $103.2 billion despite continued issues. 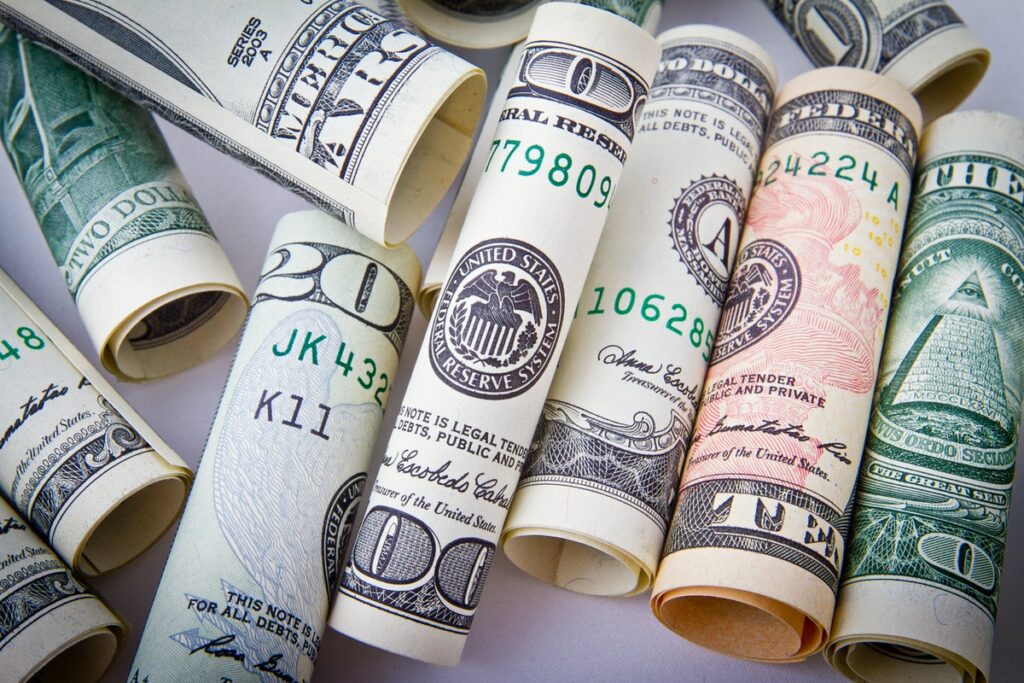 According to a Bankrate survey, while 29 percent of Americans are concerned about a lesser return, the average is present at $3,473 through February 25, up to $658 from last year’s payout of $2,815.

Of course, since millions of Americans complete their returns just before the April 18 deadline, the average refund may alter. So far, 45.4 million returns have been received by the IRS.

The IRS is still scraping out from millions of unprocessed individual returns from last year, according to the most recent filing season stats.

While most refunds are processed within 21 days, delays can occur due to paper-filed returns, mail-in payments, mistakes, or returns that have been tampered with.

From January 1 to July 15, 2021, the IRS sent nearly 7.4 million “math error” warnings for stimulus payment errors delayed refunds, and some are still waiting for a resolution.

While the IRS was required by law to wait until mid-February to issue refunds for the earned income tax credit and the increased child tax credit, the payments should have arrived by March 1, according to the IRS.