Nationwide Arrest Warrant issued against a man who was accused of murdering his girlfriend. (Photo: WFLA)

Oregon police officers issued a ‘nationwide arrest warrant’ against the man who savagely murdered his girlfriend in a park on Dec.9. 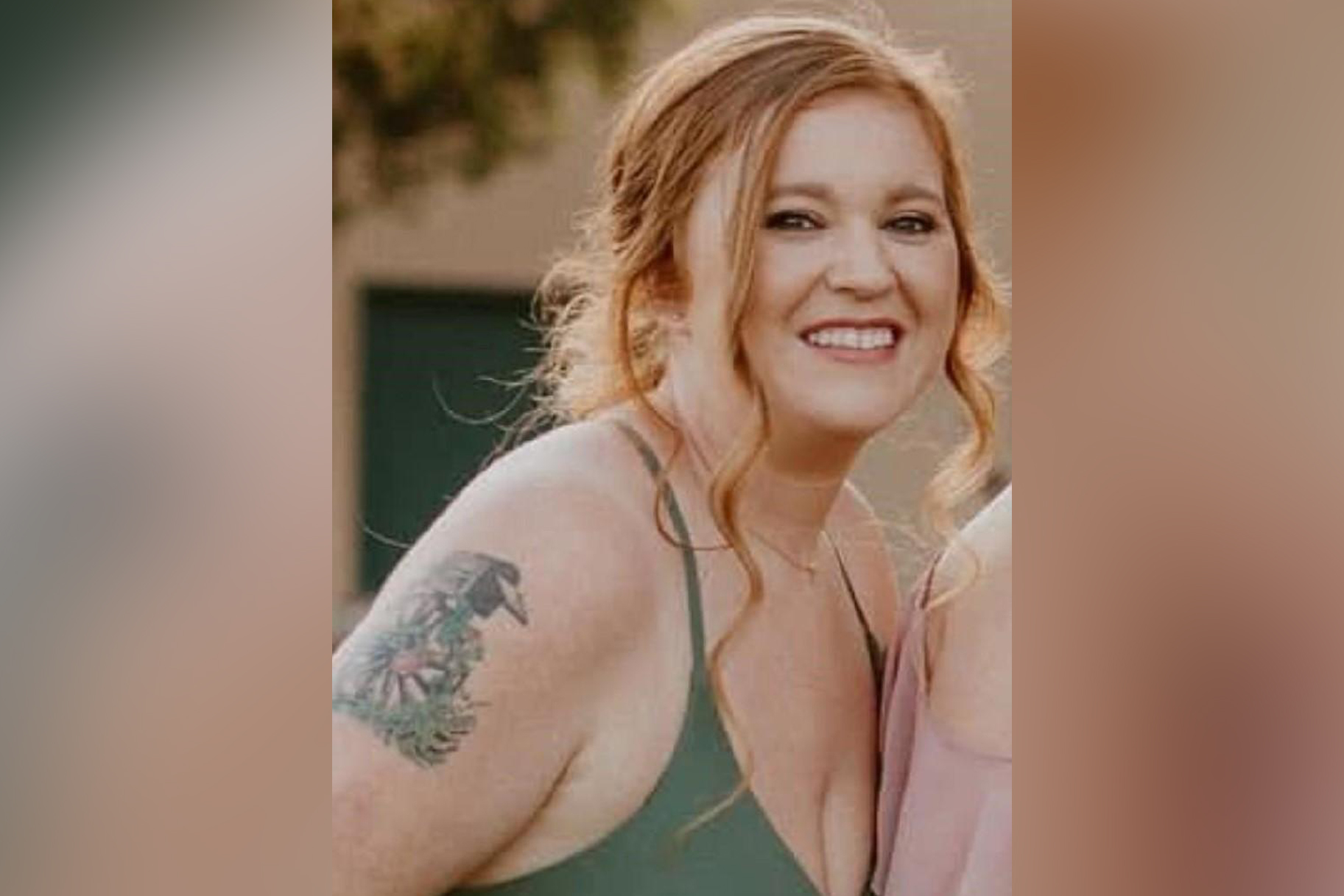 Nationwide Arrest Warrant issued against a man who was accused of murdering his girlfriend. (Photo: WFLA)

Police authorities in Portland, Oregon have issued a ‘Nationwide Arrest Warrant’ following the death of her girlfriend. The man identified as Jose Antonio Caraballo, 43 years old, is accused of murdering his 27-year-old girlfriend Kathryn Muhlbach.

The accused man was believed left the city after the crime was committed. According to police officers, they responded to a report about a deceased person in Powell Butte Nature Park on Dec. 9 at 3:16 p.m. When they arrived at the scene, they found the woman and identified her as Kathryn Muhlbach. Fox News reports that the cause of death was later determined as a homicide.

The suspect was last seen within Portland limits and he is known to have friends and associates in Oregon, California, and Mexico. To speed up the arrest of Carballo, the Crime Stoppers of Portland offers a $2,500 reward for any information that will help solve the crime.

Those who hold any information may contact or leave a tip at www.crimestoppersoforegon.com. The motives for murdering the woman are also not clear. However, the victim was raised in San Diego and later moved to Oregon to start a storage and moving company.