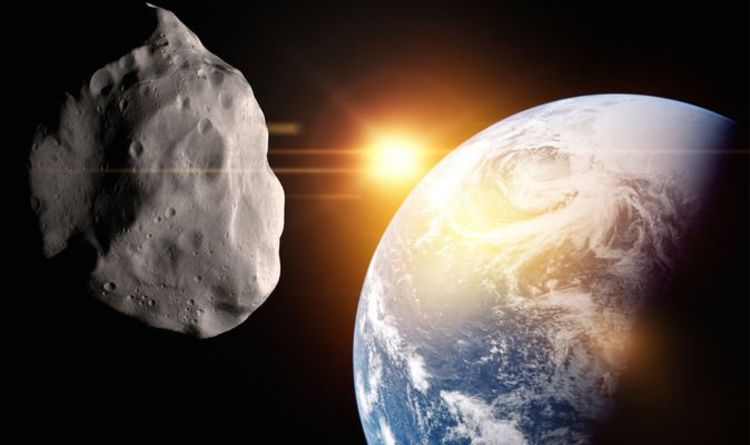 The National Aeronautics and Space Administration (NASA) issued a warning that a huge asteroid is dangerously heading toward earth. 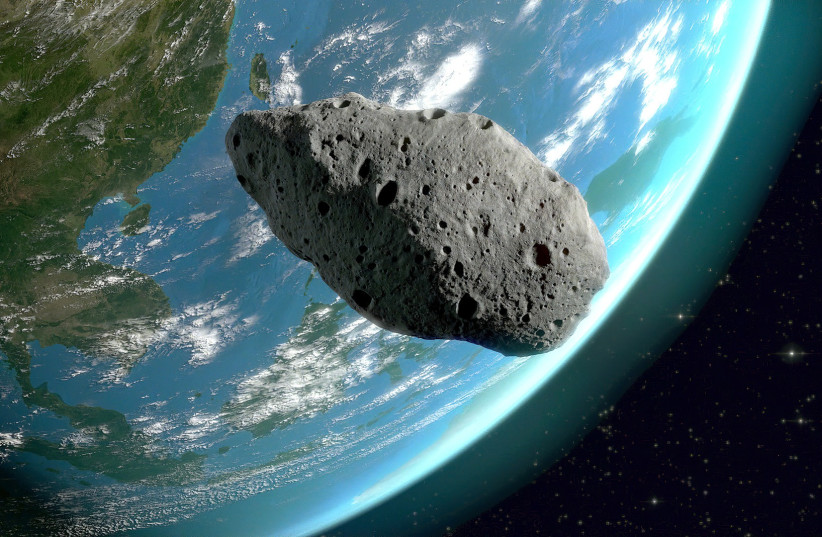 NASA revealed recently that a huge asteroid is heading toward our planet. There have been smaller asteroids that pass Earth in close proximity in the past few months. But the latest warning from NASA raised concerns because of its speed, distance, and size.

Moreover, it ranges between 147 and 328 feet. It was found also that it is even bigger than the largest aircraft in the world or an Airbus, Hindustan Times Tech reports. Needless to say, the asteroid was first discovered way back on April 2000 and was named after a German astronomer.

NASA continues its mission to study the rising solar activity of the Sun. The Sun Radio Interferometer Space Experiment (SunRISE) is an upcoming missing that is expected to be launched in 2024. This aims to study and pinpoint how giant bursts and energetic particles originate from the Sun.