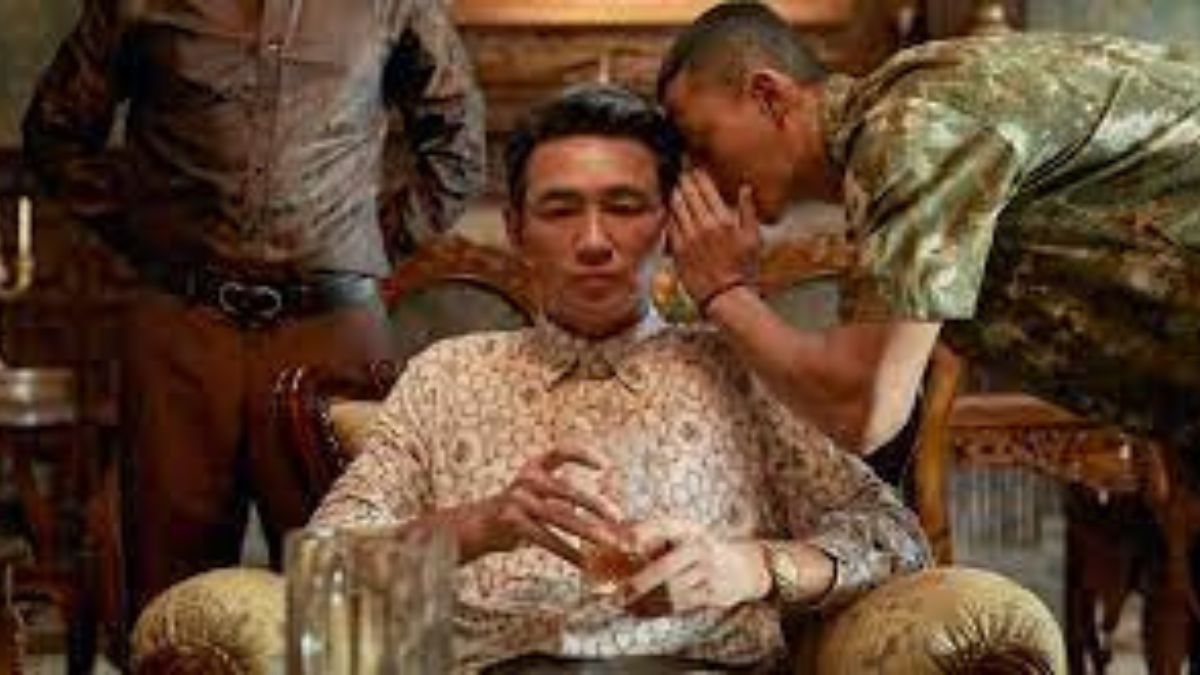 Crime fiction often draws inspiration from true incidents and situations. Is Netflix’s Narco-Saints based on a factual story, despite the fact that criminal K-dramas have a history of utilizing graphic murder cases as plot devices? Narco-Saints adds the collection of stories based on drug lords, following Netflix’s creation of the hit show Narcos, which is based on the iconic Pablo Escobar. 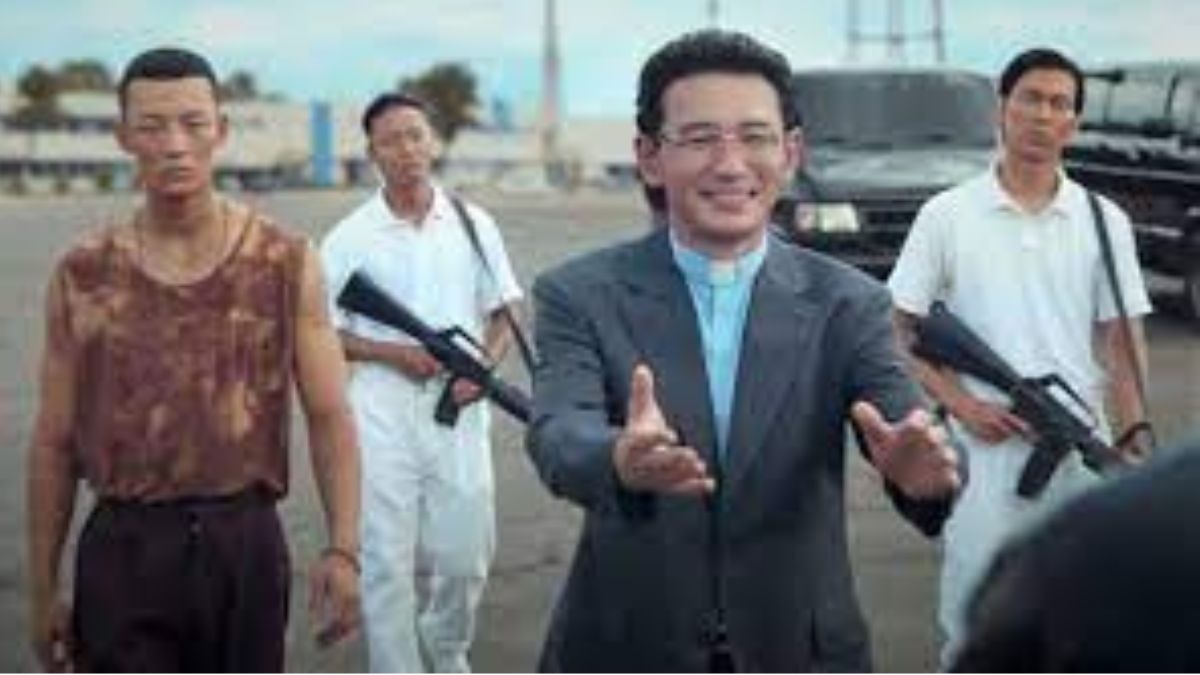 The September K-drama follows Kang In-gu, a businessman, on an ill-fated journey (Ha Jung-woo). In-gu starts a company in Surinam in the hopes of becoming wealthy. In-gu becomes entangled in the seedy underbelly of the drug trade after being falsely accused of a crime.

Unwillingly, NIS agent Choi Chang-ho (Park Hae-soo) assigns him the mission of infiltrating a drug cartel network in Surinam. All in an effort to find the Korean drug lord who was responsible for his framing. The drug boss is shrewd in his business dealings and conceals his true identity by posing as a priest. Can a common man persuade a drug lord that he is a heartless merchant?

The Narco-Saints official trailer implies that the Netflix K-plot drama is based on both a made-up fabrication and a true story.

‘Narco-Saints’ Is Inspired From A True Story

Narco-Saints is based on the true story of drug lord Jo Bong-haeing, just like Narcos is based on Pablo Escobar. The Korea Times reports that in 2011, a 59-year-old man with the last name Jo (Cho) was charged with smuggling. Jo was suspected of employing Koreans to smuggle significant amounts of cocaine into Europe from South America.

The prosecutors explained, “Cho established a drug trafficking network in Suriname in cahoots with Latin America’s largest drug cartel in the 1990s, while hiring cash-strapped people to sneak drugs into Europe.”

Jo moved 48.5 kilograms of cocaine worth an estimated $140 million on the black market between 2004 and 2005. His mules included unemployed people and housewives who would collect $4 million for each journey. The Chicago Tribune reports that the majority of drugs end up in the Netherlands. Jo was detained in Brazil in 2009 and sent back to South Korea.

The on-screen representation of Jo in the K-drama is played by actor Hwang Jung-min as Jeon Yo-hwan. Narco-Saints is based on real-life events. It’s unknown if the undercover operation is a part of the tale or if the character In-gu is based on a genuine person.

Since Narco-Saints was based on a true story, there are high expectations for the success of the show. On September 9, the streaming service will begin airing the six-episode drama. At 3 a.m. EDT, all episodes will air simultaneously.

The Hospital Playlist actor Yoo Yeon-Seok and Happiness actor Jo Woo-jin are among the excellent roster of prominent actors in the K-drama. With actors Ha and Hwang playing the main parts, Park continues to rule Netflix as the NIS agent.