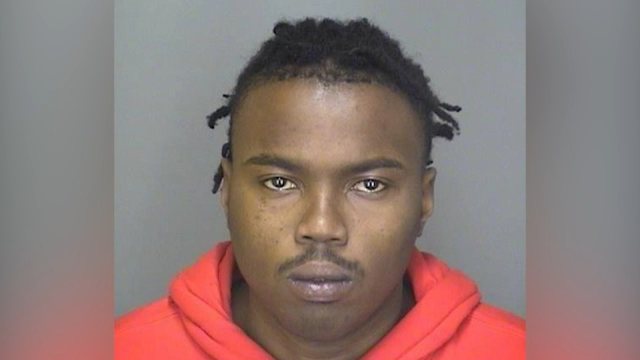 Murderer of the 9-month-old boy was attacked by another murderer. (Photo: Merced)

The man who murdered a 9-month-old boy last month was attacked by another murderer inside the Merced County courtroom. 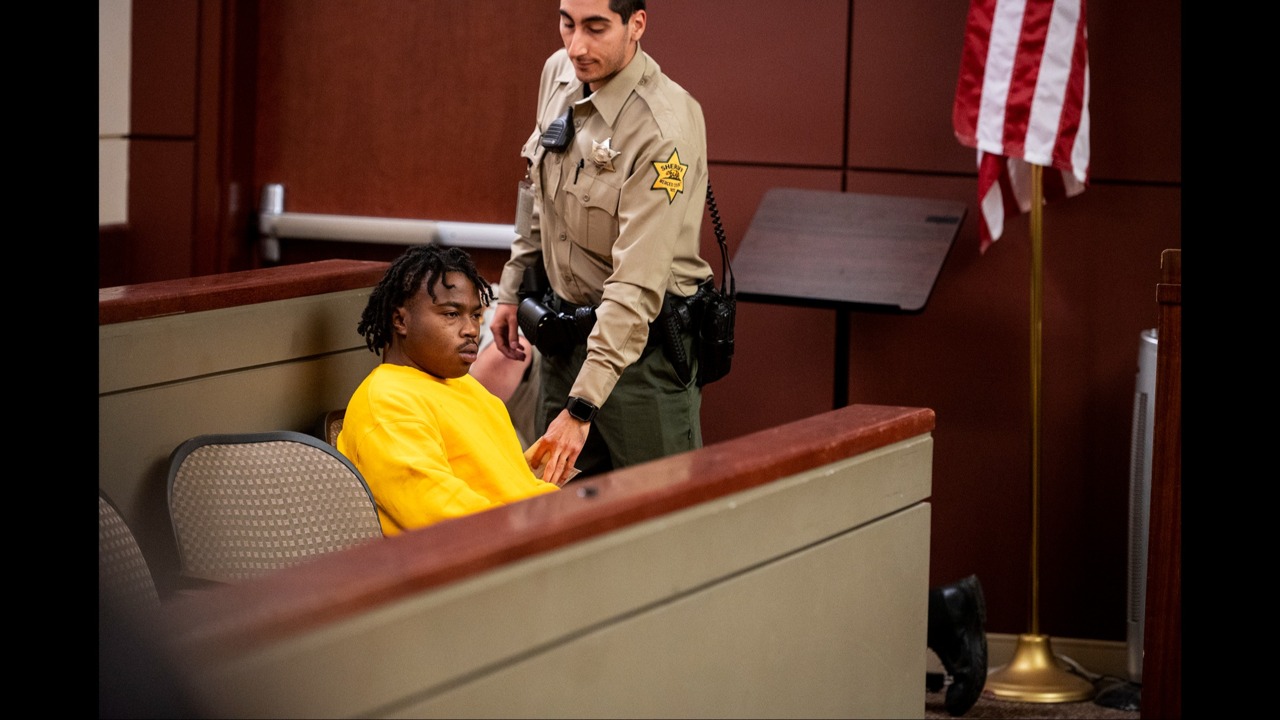 Murderer of the 9-month-old boy was attacked by another murderer. (Photo: Merced)

A sheriff’s deputy intervened to stop McRae as he attempted to attack Motshwane. According to Elena Perez who attended all of Motshwane’s court hearings as her family looks for justice for her nephew, Darius King Grigsby, “He just walked up behind him and started punching him.”

According to a published report in ABC30, the 9-month-old boy was shot and killed while on a walk with his mother and a male friend. It was later found that Daevon Motshwane’s target was the man.

Members of the Family Released a Statement

Perez said “He killed an innocent baby and things are going to happen to him. He deserves everything he gets,” Members of the family were shocked after they heard that the baby boy was shot and killed but they were not upset hearing that the murderer was attacked by another murderer inside the courtroom.

McRae, the man who attacked Mothswane, was inside the courtroom because he was also accused of murder for stabbing a 40-year-old man to death in 2021. Further, Mothswane’s arraignment was postponed Thursday because they’re still settling on which attorney will take the case.