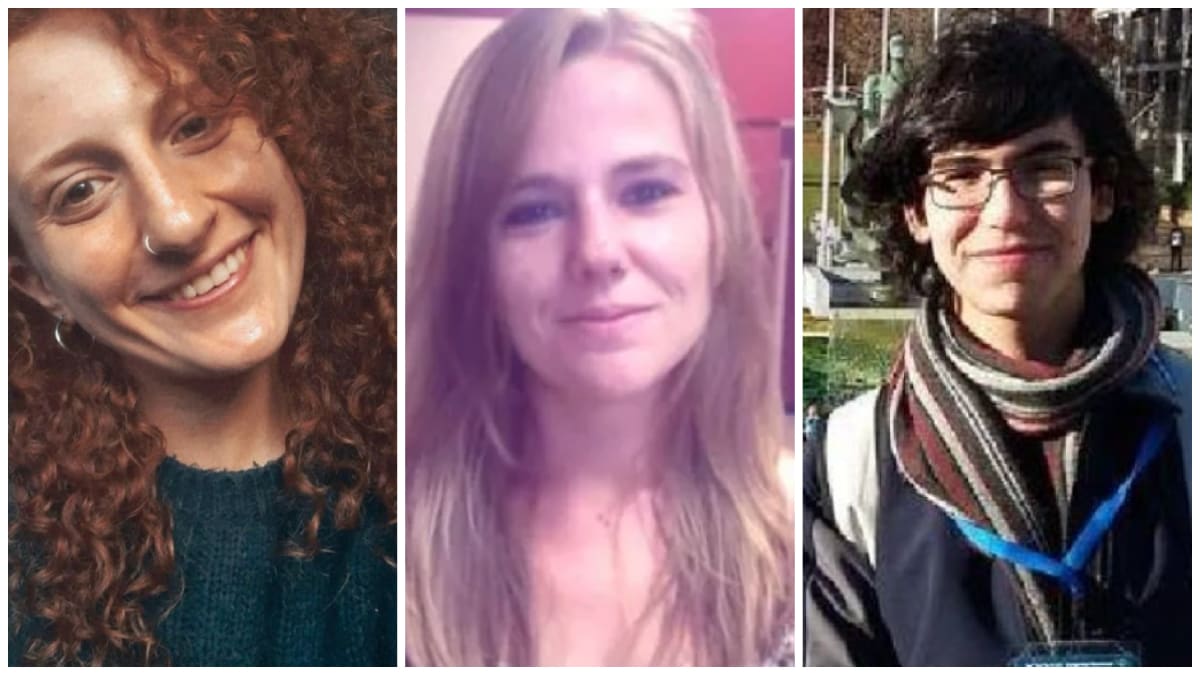 A Missouri man brutally killed a mother-of-five just two weeks after he took the lives of two South American researchers and he then committed suicide. 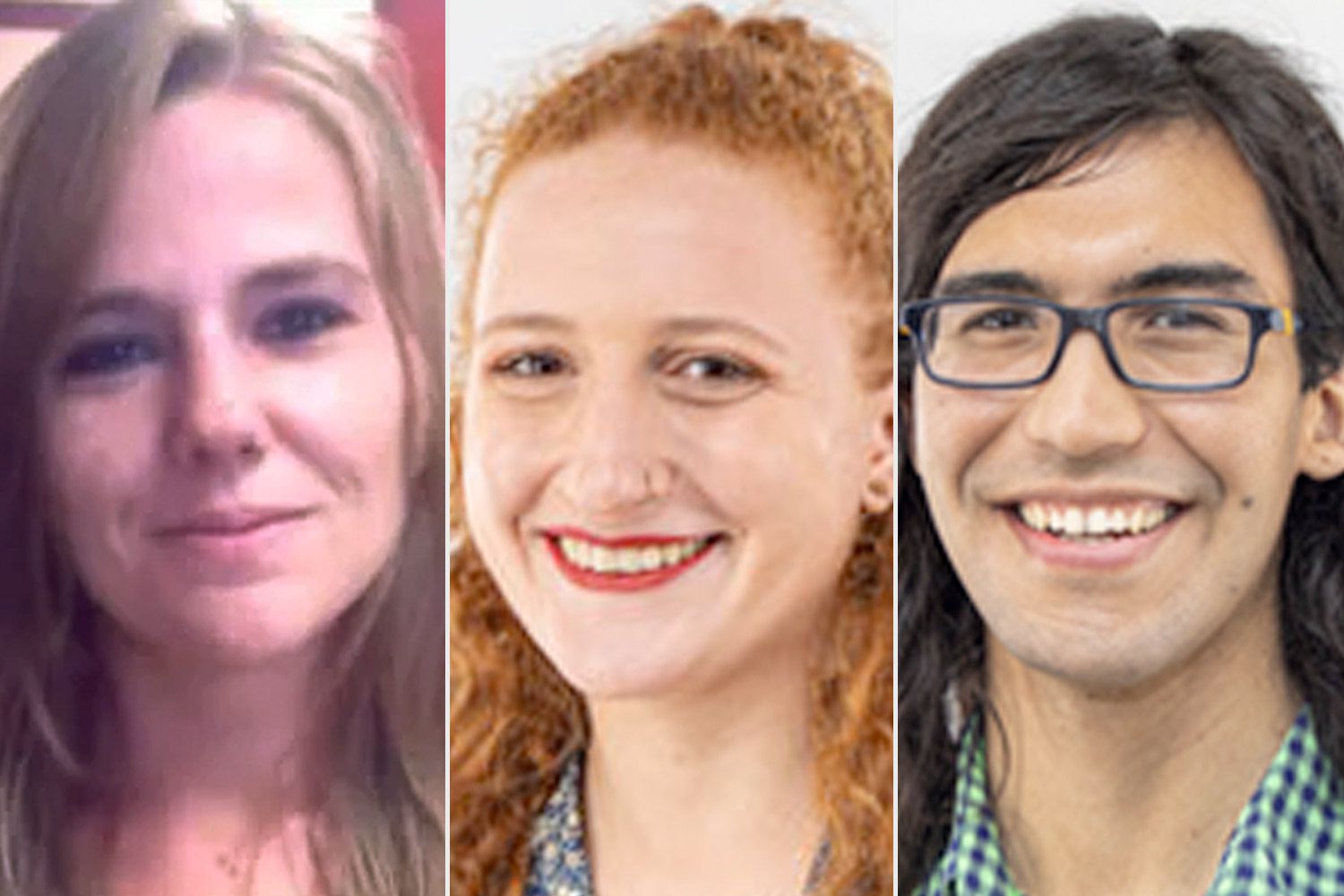 Police authorities identified the Missouri man named Kevin Ray Moore, 42 years old, who brutally killed a woman who has five children. The victim is identified as Misty Brockman, 40 years old. The relationship between the suspect and the victim is still unknown.

In a published article in the news website Daily Mail, the body of Brockman was found dead inside her car along with the Missouri man, Moore, who killed himself after committing the crime in a wooded area in Northland, Missouri. Police authorities described the brutal incident as a murder-suicide.

Meanwhile, it was found out that Brockman and Moore both suffered from apparent trauma and were pronounced dead on the scene.

In the same report, it was also found out that the Missouri man killed two South American researchers just two weeks before he killed Brockman. Authorities identified the victims as Camila Behrensen, 24 years old from Argentina, and Pablo Guzman-Palma, 25 years old from Chile, according to the Jackson County Prosecutor’s Office.

Their bodies were found having trauma wounds inside their apartment on Oak Street. Meanwhile, the Kansas City police Department used the gadgets like phone and computer data, surveillance cameras, ballistic testing, and DNA tests to determine Moore as the prime suspect.

Additionally, they also tapped the scientists from Amazon’s Alexa to gather more information about the crime. They hope that the Alexa device had somehow recorded a conversation between the Missouri man and the researchers. This will also help the investigators know the motive of the suspect.