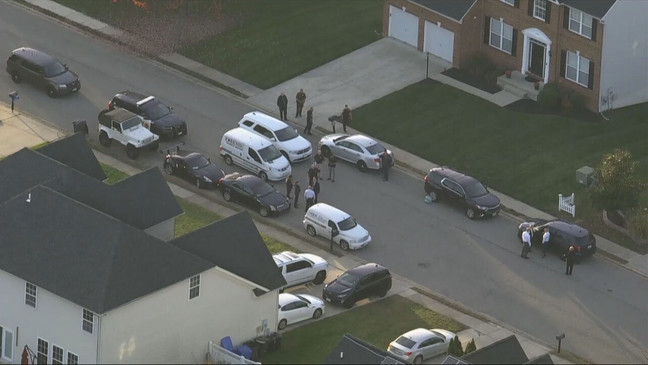 Murder-suicide: Man kills 4 people and killed himself after committing the crime. (Photo: FOX)

A man killed his ex-girlfriend and four members of her family inside the house and killed himself after committing the heinous crime, a murder-suicide. 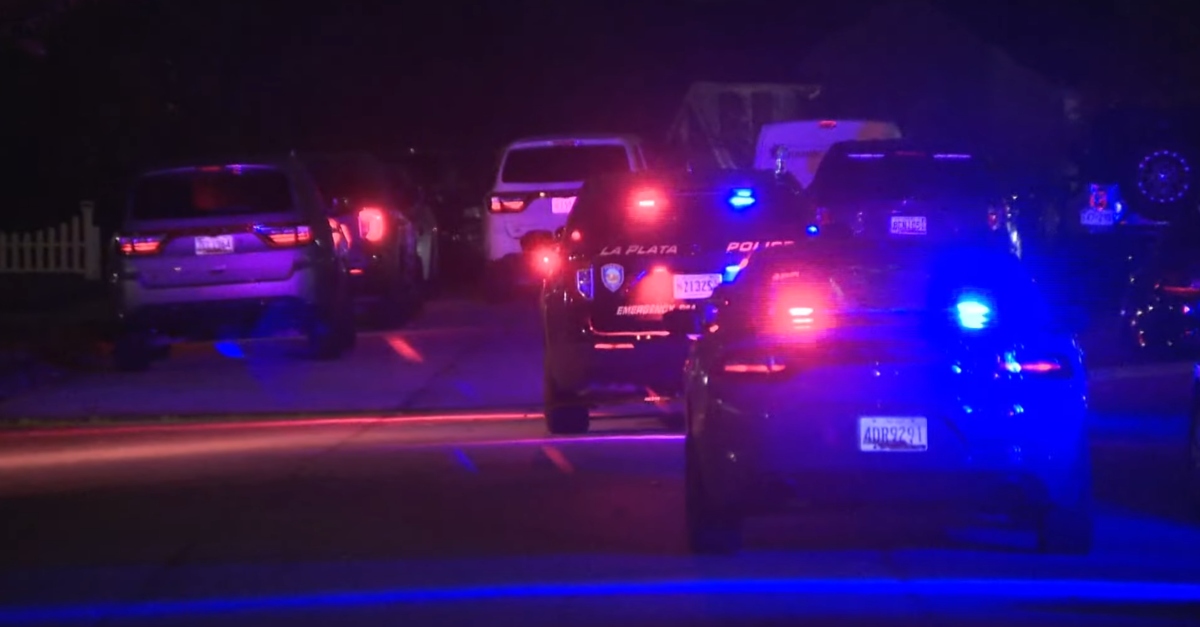 Murder-suicide: Man kills 4 people and killed himself after committing the crime. (Photo: FOX)

Police authorities responded after they received an emergency call. Five people were found dead after the 28-year-old suspect Andre Sales fatally killed his ex-girlfriend and her relatives inside her house on Friday afternoon, November 4.

The victims were identified as Sara Mann, 21 years old, her 18-year-old brother Kai Mann, and their 48-year-old mother, including their 23-year-old White Plains community resident by the name of Javon Watson. After killing them, the suspect killed himself, a form of murder-suicide.

Police Authorities Give Details of the Murder-Suicide

Police said “On November 4, shortly before 4 p.m., officers responded to the 3000 block of Wildflower Drive in La Plata for the report of a shooting. Officers with the Charles County Sheriff’s Office and The La Plata Police Department arrived and located the homeowner, who was at the front door and advised he had returned home from work and discovered five persons deceased in the house. Officers entered and located two women and three men with trauma to their bodies.”

Meanwhile, Law & Crime reports that the suspect lived at a different home and he entered his ex-girlfriend’s house at Wildflower Drive. Following this, he started to shoot them. Police officers who investigated the crime found a gun in the crime scene.

In an official report, it says, “There were two young children who were initially unaccounted for, but they were located a short time later safe and unharmed at a different location. Investigators and forensic personnel are still processing evidence and interviewing family and friends to establish a motive. The Office of the Chief Medical Examiner in Baltimore will perform autopsies to confirm the exact cause of death for each person.”