An Indiana man got angry after his ex-girlfriend had moved on from him. He tortured and killed the woman during Thanksgiving 2020. 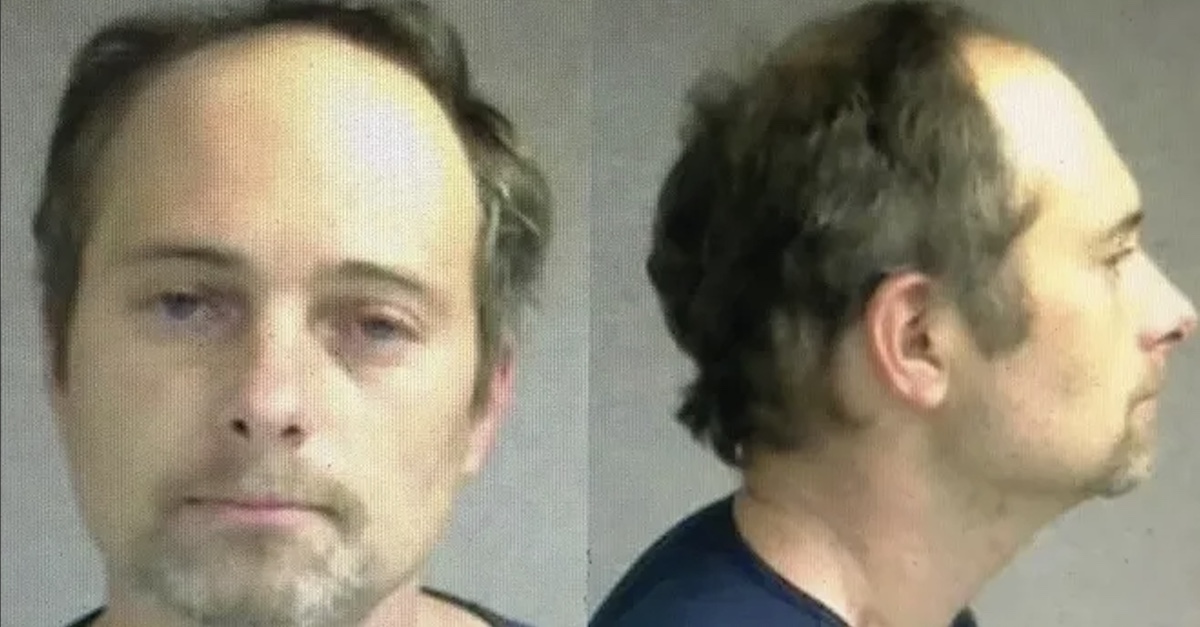 An Indiana man tortured and killed his ex-girlfriend after he found she had moved on from him. The heinous crime happened during Thanksgiving 2020. last month, 37-year-old Chrisopher Eugene Allison was sentenced after he pleaded guilty to killing Mary Grubb, 27 years old.

According to a published report in a news outlet, Allison did not show any remorse for the crime he committed. He also explained to a probation officer that “S*** happens,” Meanwhile, Judge Thomas Cannon Jr. described him as a “callous and sadistic killer”.

In exchange for his guilty plea, charges of strangulation, attempted murder, obstruction of justice, and intimidation were dismissed, according to a published report in Front Page Detectives. A reliable source told that Allison wanted to apologize for the harm he caused to everybody.

Why Did He Get Mad?

Allison got mad and jealous because he found out that his ex-girlfriend was in a relationship. He also said that Grubb kept their daughter away from him. Grubb went to Allison’s home on East 25th Street so he could visit with his daughter, he dragged her into the bathroom and strangled her with his belt.

The Indiana man wrapped Grubb’s body and put it in the bed of a pickup truck. Police found Grubb’s body at the Water Bowl recreational facility located on North Old State Road 3 in Muncie which had severe injuries to her head and throat.