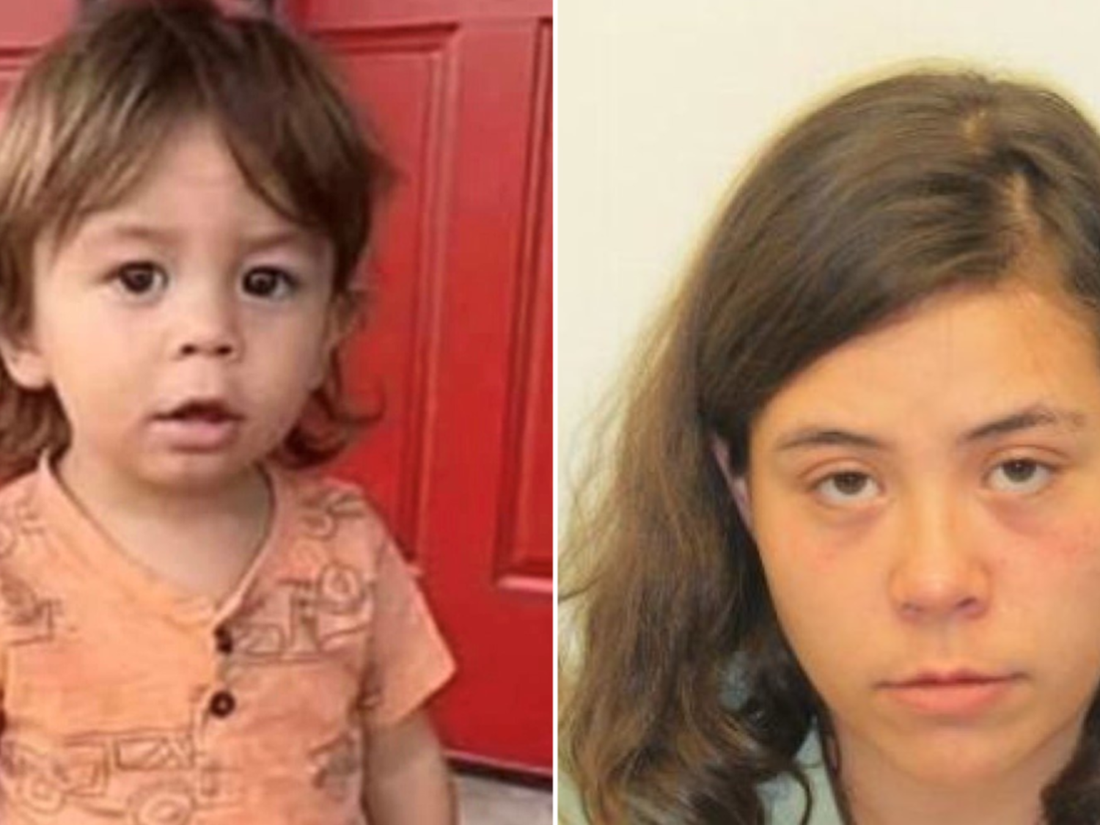 Mother of 20-Month-Old Toddler Was Charged With Murder

Leilani Simon, 22 years old, reported to the police officers on Oct.5 that her 20-month-old toddler was missing. The missing toddler was identified as Quinton Simon. One week later, the police authorities believed that the toddler was dead and they named the mother as the primary suspect.

According to Chatham County police, Leilani Simon was charged with malice murder, concealing the death of another person, false reporting, and making false statements. The police authorities also added that they did not expect any arrests besides the mother of the 20-month-old toddler.

Dead Body Found in a Dumpster

Police authorities announced on Oct. 18 that they believed that the 20-month-old toddler was left in a dumpster. Following this, a search was underway for his body. It took 30 days and scouring 1.2 million pounds of trash for the searchers to find the body, ABC News reports.

Police said “The working conditions were grueling and hazardous, and searchers knew that the chances of finding Quinton were low. Historically, the FBI says landfill searches are only successful 5% of the time,” Chatham County Police Chief Jeff Hadley added “We are indebted to the many law enforcement and public service agencies who assisted with this search.”

READ ALSO: Man Out On Parole Stab And Choke His 11-Month-Old Baby In Connecticut, Cuts Off His Ankle Monitor