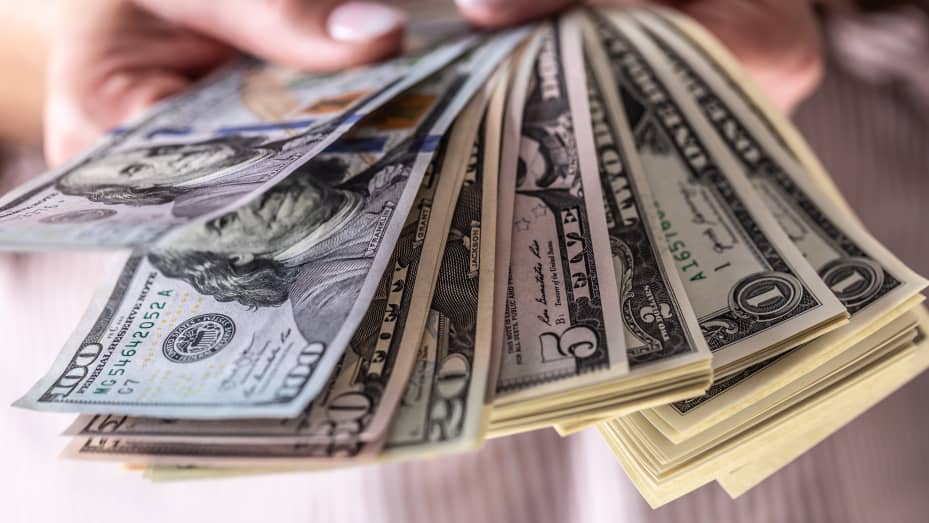 $1,000 in direct payments to hit your banks before Thanksgiving. (Photo: CNBC)

Officials announced that millions of Americans across the country will receive more than $1,000 in direct payments a few days before Thanksgiving Day. 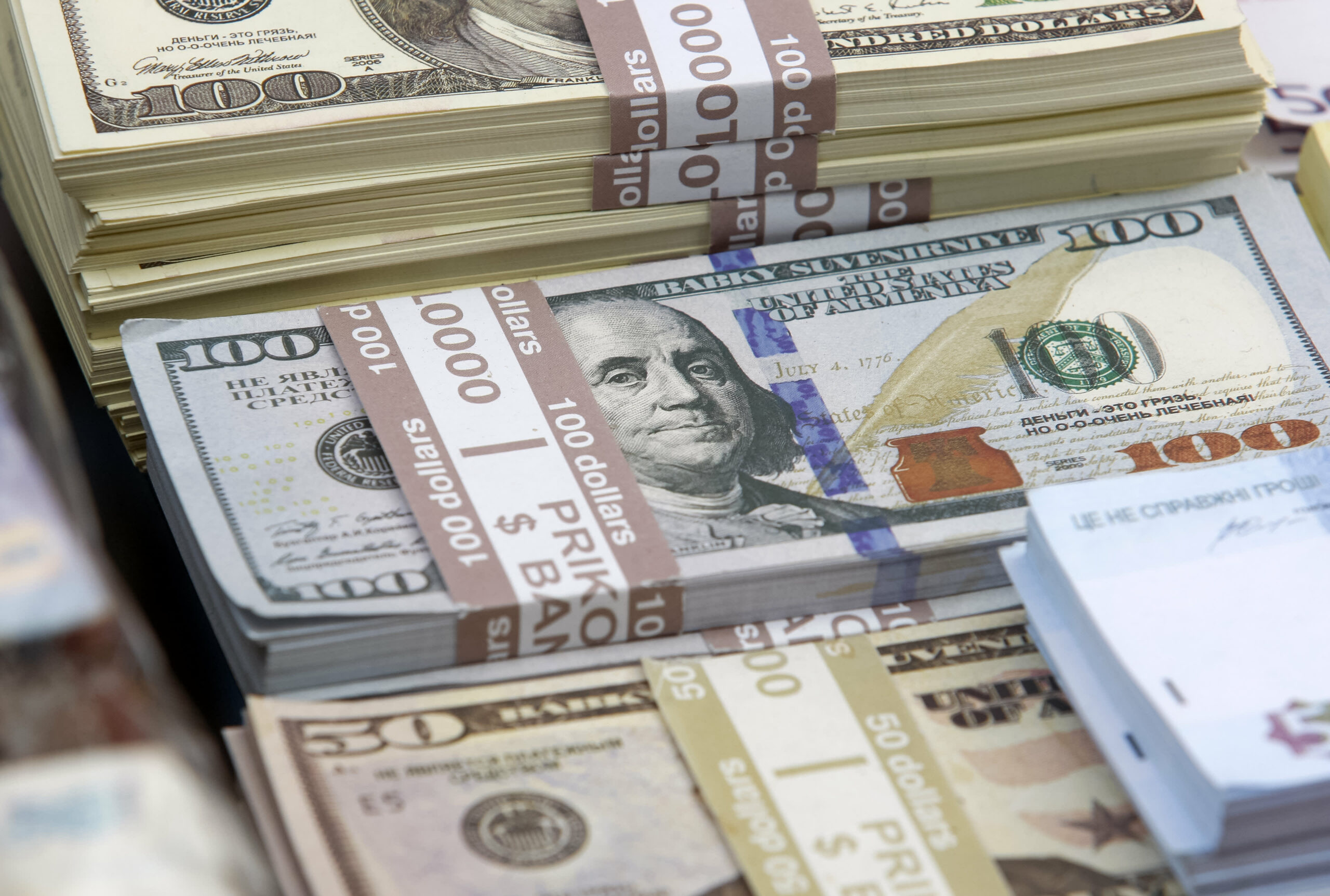 $1,000 in direct payments to hit your banks before Thanksgiving. (Photo: CNBC)

A news outlet reported on Monday that only three days remain until direct payments totaling $1,657 will reach in the bank accounts of millions of Americans in time for Thanksgiving. Three Wednesdays a month are set aside for Social Security payments, but the precise day you will get your check depends on your birthdate.

There are just three more Social Security payment days on the schedule for 2022 after Wednesday, all of which fall in the month of December. Social Security claimants saw an average rise in their payments of $92 over the course of the year, bringing the total amount received per month up from $1,565 to $1,657, according to an article published in MUNDONOW.

Couples also experienced an increase in their payments. The median payment grew by $154, from $2,599 to $2,753. This is a result of the cost of living adjustment (COLA) increasing by 5.9 percent on January 1 of this year.

According to a news outlet, persons who began receiving Social Security benefits before to 1997 should have received payments in their accounts as of November 3. This timing corresponds to those who are also qualified to receive Supplemental Social Security Income.