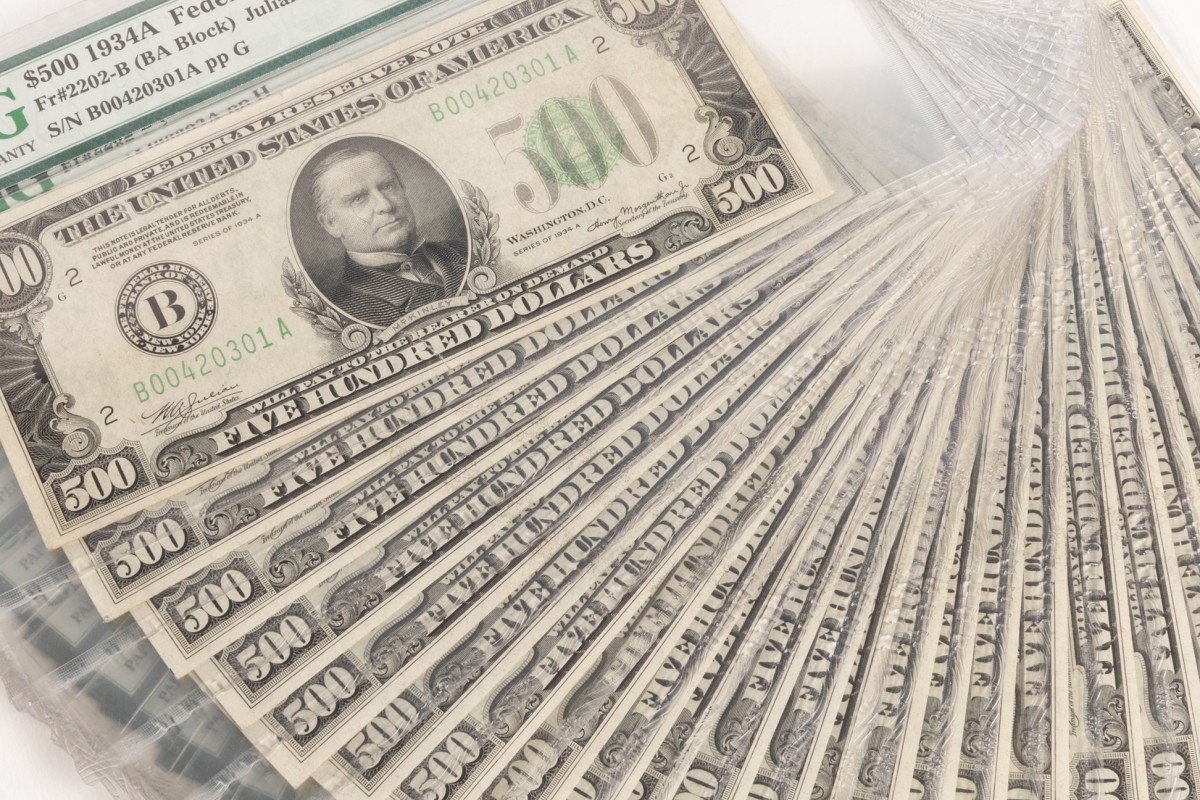 More Californians received their inflation relief checks or also known as Middle Class Tax Refunds last week and will be sent before the year ends. 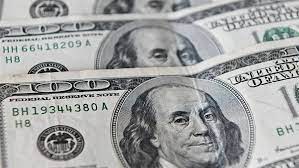 California is one of the states in the country that distributed various types of aid to help the residents combat the impact of the global pandemic and the soaring inflation rate that causes the increase in basic commodities. Aside from the stimulus checks, payments such as SNAP, inflation relief checks, and tax refunds were also sent to eligible and qualified residents.

According to the California Franchise Tax Board, they already sent around 90 percent of the Middle Class Tax Refund in October and they expect to send all payments before the year ends. Payments will be through direct deposits or debit cards.

Moreover, the California Franchise Tax Board always updates its website as to the number of tax refunds and how much money has been spent already. Records show last Dec. 2 that around 22.8 million taxpayers and their dependents have benefited.

In a published article in KCRA, California has already spent $6.7 million in direct deposit payments while $6.9 and $5.4 million debit cards. It was reported that a total of $6.7 billion has already been spent.

Meanwhile, In order to aid with rising gas costs and cost of living increases, the inflation relief payments were announced earlier this year. The state legislature and governor decided to send rewards ranging from $200 to $1,050 to Californians who file state income taxes and make less than $500,000 a year, depending on their income and family size.