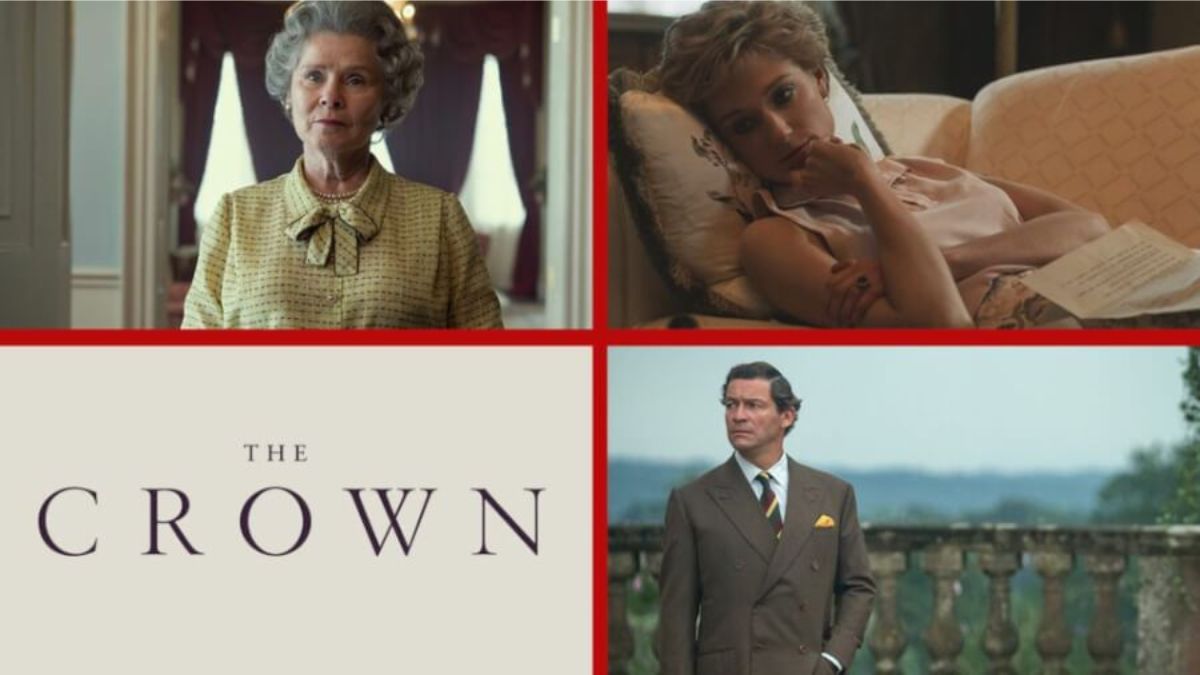 The Crown, a Netflix series, will have more than enough material for its upcoming season to be the most surprising one yet.

The 1990s were a particularly difficult decade for the royal family; it included the Queen’s annus horribilis in 1992 when three of her children’s marriages fell apart, a massive fire severely damaged much of Windsor Castle, and the Duchess of York’s toe-sucking scandal brought tabloid scandal to the Firm. 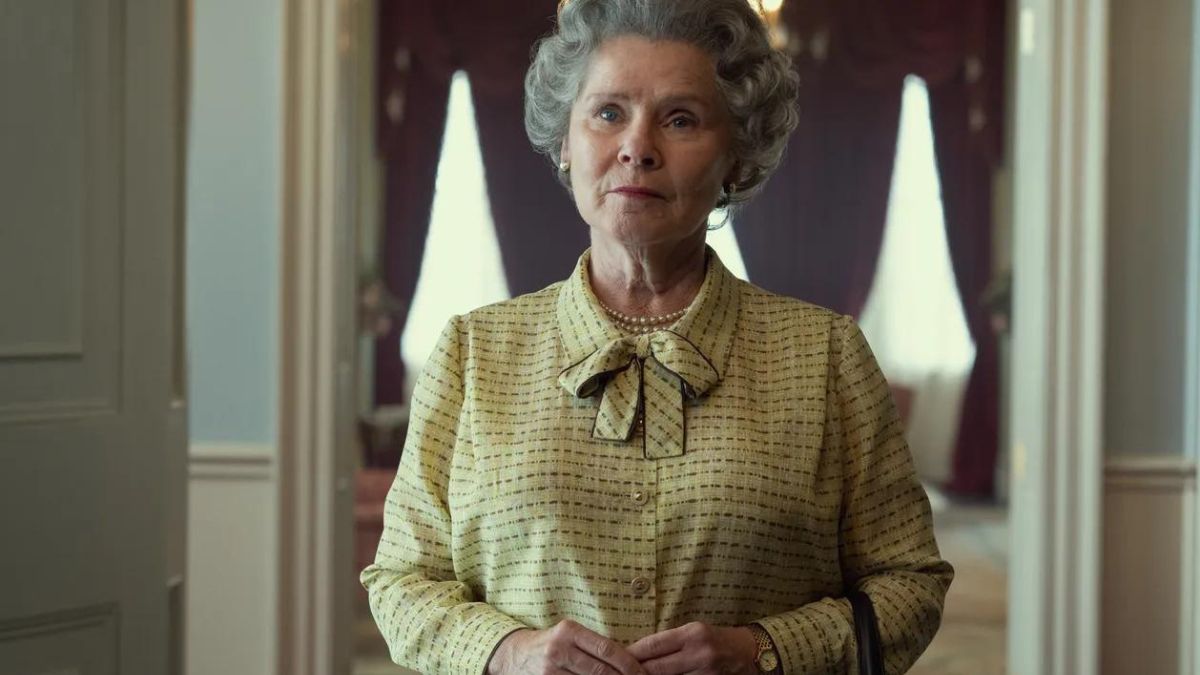 The royals return older and with a new cast as the acclaimed drama draws closer to the present. The Crown is slated to set up some of the most notable (and terrifying) events in the family’s recent history, so be prepared for a heavy dose of regal politics and controversy.

Here’s all we know about the new season thus far.

Whom we can expect in Season 5?

Every two seasons, the cast switches, as is customary, to symbolize the passage of time. Thus, a new cast of actors will take over because Olivia Colman, Josh O’Connor, and Emma Corrin have completed their terms. Queen Elizabeth will be played by Imelda Staunton, and Prince Philip will be played by Jonathan Pryce, a.k.a. the High Sparrow. Lesley Manville, the star of Phantom Thread, will replace Helena Bonham Carter as Princess Margaret, and Dominic West will play an older Prince Charles.

But all eyes are on Elizabeth Debicki, who was most recently seen as Kat Barton from the film Tenet, who said, “Including my son.” She will take over for Emma Corrin in the role of Diana, Princess of Wales, as the narrative delves into the terrible end to the royal’s life. “Princess Diana’s spirit, her words, and her actions live in the hearts of so many,” the actress said in her first statement about the role. “It is my true privilege and honor to be joining this masterful series, which has had me absolutely hooked from episode one.”

Owing to her captivating performances in movies as diverse as The Man From U.N.C.L.E. and Steve McQueen’s heist thriller Widows, Debicki’s reputation has been steadily increasing. Can Debicki go all the way and win an Emmy for playing Diana’s first years with the Firm? Corrin stunned audiences and emerged from the experience with a nomination.

The Crown will unavoidably cover some of Queen Elizabeth’s most contentious years as the 20th century draws to a close. The season’s time frame most likely includes the breakdown of a number of significant partnerships, notably the union of Prince Charles and Princess Diana. Diana is anticipated to have a significant role in the show, as she did in season four, as her highly publicized life has turned into a tabloid fixture. We’ll likely also learn more about her contacts with the filmmaker Dodi Al-Fayed and the surgeon Hasnat Khan after Charles and Diana’s divorce, as well as her controversial Panorama interview. Furthermore, Debicki was seen on site wearing the revenge outfit.

Jemima Khan, a close friend of Diana who served as a consultant for the show, unexpectedly severed ties with Netflix when she discovered that the princess’ narrative “would not necessarily be handled as sensitively or sympathetically as I had hoped.”

Netflix revealed a November 2022 release date in a video greeting from a regal Imelda Staunton on the set of The Crown in September of last year. Although the specific day in November has not yet been disclosed, it is consistent with the season’s previous winter release dates.