A man in Moorhead, Minnesota pleads guilty on Wednesday after he shot and killed his two former co-workers at a Fargo factory last year. 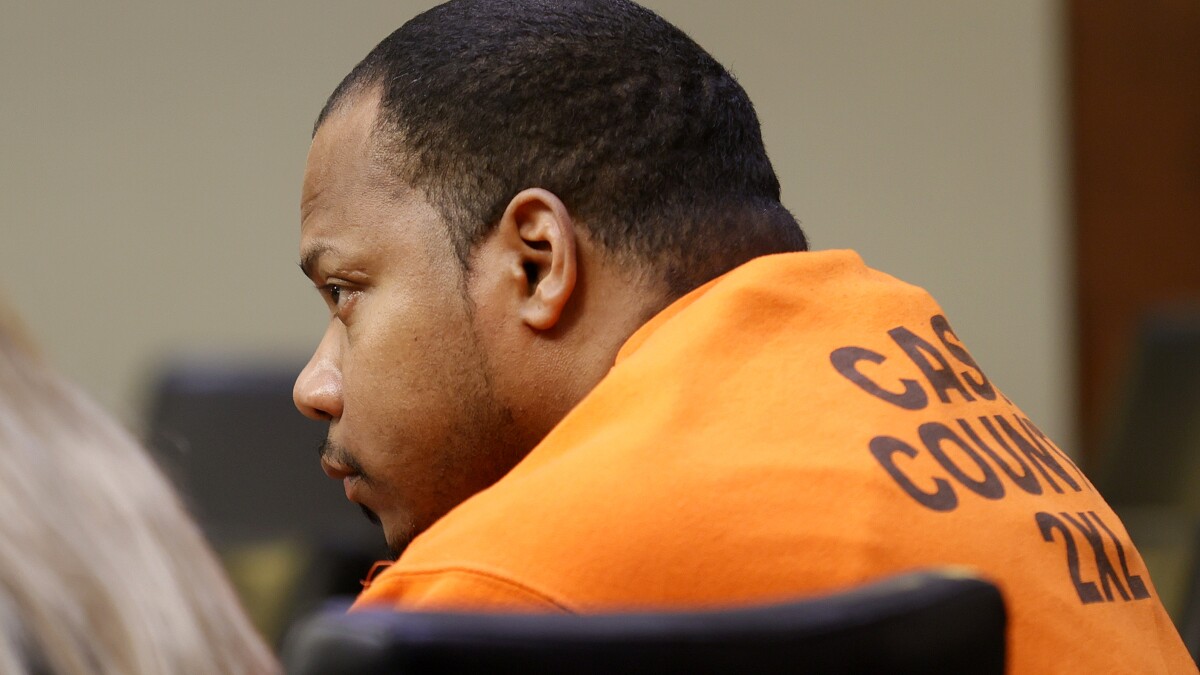 A Moorhead man Anthony Reese, 36 years old, could face life in prison without parole after he admitted and pleaded guilty to a shooting incident that happened at a Fargo factory. The shooting claimed the lives of his two former co-workers namely Richard Pittman, 43 years old, and April Carbone, 32 years old, who was 8 months pregnant at that time.

The shooting incident occurred on Nov. 17 at Melet Plastics, also known as Composite America, in Fargo. According to court documents, Pittman and Reese got into a heated argument at the factory over machinery. A witness also said that Reese was fired and asked to leave.

However, Reese returned to the factory with a handgun just a short time later. He got into another fight again to Pittman but that time he was more violent. He pulled the gun and shot Pittman four times leading to his fatal death. Additionally, Prosecutor Ryan Younggren also confirmed this incident on Wednesday.

READ ALSO: Man In Houston Is Accused Of Shooting An 11-Year-Old Boy In Leg

The court documents revealed that the Moorhead man shot the pregnant woman when she ran away from the scene. He then decided the leave the crime scene to avoid arrest and threw the gun. Later on, he turned himself in to the Fargo Police Department.

It was also found during the investigation that Carbone and Pittman were dating and they planned to name the 8-month-old unborn child Layla. Meanwhile, the suspect asked to went to trial on Wednesday and wanted to take responsibility for the shooting incident.