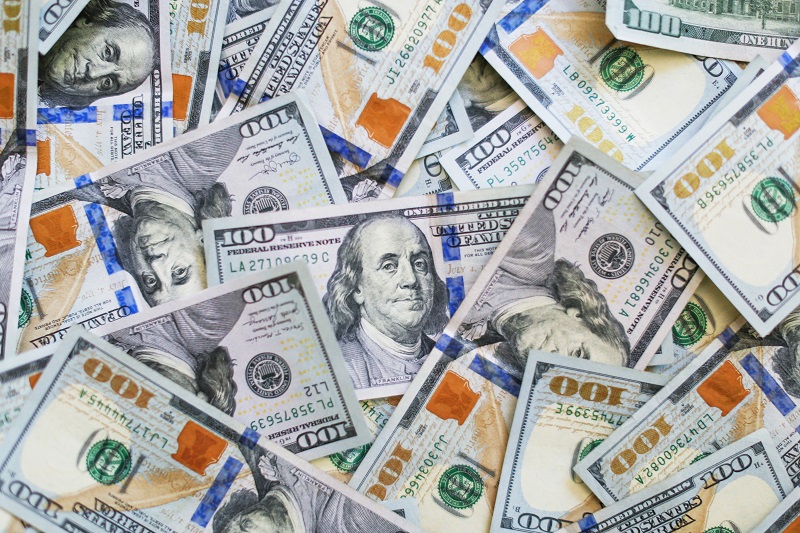 Programs, such as the one just launched in Washington, DC, seek to do far more than a government stimulus check. The trials essentially boil down to this: provide a steady trickle of money to a specific number of people. Take note of how and in what ways it enhances their life.

The ‘Strong Families, Strong Future DC’ initiative in DC will pay $900 per month to 132 new and expectant moms in the city. Mothers in three city wards were specifically targeted.

On behalf of the city, the nonprofit Martha’s Table is executing a $1.5 million direct cash transfer trial initiative. As part of this initiative, Martha’s Table will utilize “qualitative and quantitative methods” to follow the pilot and its participants.

Per BGR, to see how to direct monetary support affects the physical, emotional, and health outcomes of mothers and their children.

The expense of parenting a newborn kid, according to LendingTree statistics, is about $29,000. This covers money spent on things like housing, food, and clothes, among other things. In addition, parents should budget at least $300 a month on diapers, wipes, and infant formula alone.

Is a fourth stimulus payment possible?

In the face of an even more transmissible Omicron variant, discussions about a fourth stimulus check have all but vanished in the halls of Congress, though some groups are still pushing for more direct stimulus aid to American households.

Vaccinations have continued to rise, with the US now giving out a third dose to those 16 and older. Despite the ongoing delays, the country’s economy is recovering from the pandemic, due to the easing of restrictions that has aided both local and national enterprises.

Unemployment has reached a new low, and businesses continue to struggle to find enough labor. All of this good news is bad news for individuals who are still battling to keep their heads above water two years later in the wake of the outbreak, according to AS via MSN.

Trending Ways To Make Money While At Home