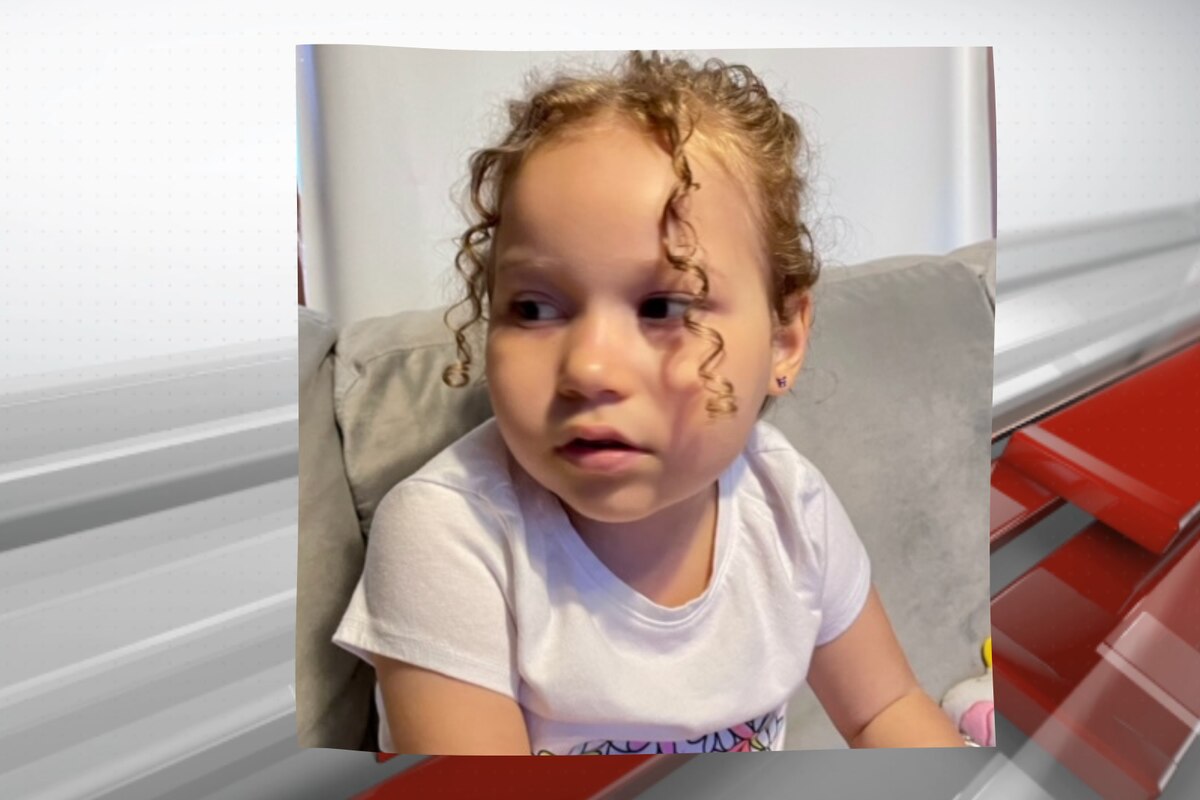 A 5-year-old girl in South Carolina went missing after her mother was found dead on Thanksgiving. Law enforcement officials are also searching for the father of the child.

The Orangeburg County Sheriff’s Office conducted a welfare check on Thanksgiving. When deputies went to the 200 block of Louise Drive on Nov.24, they found a dead woman inside the house who had not been heard since November 1.

During the investigation, they learned that the 5-year-old daughter of the deceased woman has not been located yet. According to a report published in TRUE CRIME DAILY, the victim’s body was already in “advanced decomposition” when they found her.

Additionally, Orangeburg County Sheriff Leroy Ravenell confirmed that the woman died from a single gunshot wound to the upper body. Ravenell also said that the manner of his death is homicide and the primary suspect is his husband.

Law Enforcement Continues To Search the Child and her Father

During a Press Conference on Wednesday, Nov.30, Ravenell said that they are now working together with other law enforcement agencies to search for the missing 5-year-old girl and Antar Jeter, father of the child. if the child was with him when the incident happened, they are believed to be traveling in a Blue Mazda 6.

Furthermore, the Orangeburg County Sheriff’s Office has already obtained a warrant of arrest for Antar Jeter. They are also focusing their search on North Carolina. The Sherriff’s Office first requested an “Amber Alert” for the child but it did not meet the criteria.

READ ALSO: Former Teacher, Coach In Alabama Marries His Student Whom He Allegedly Had A Sexual Relationship