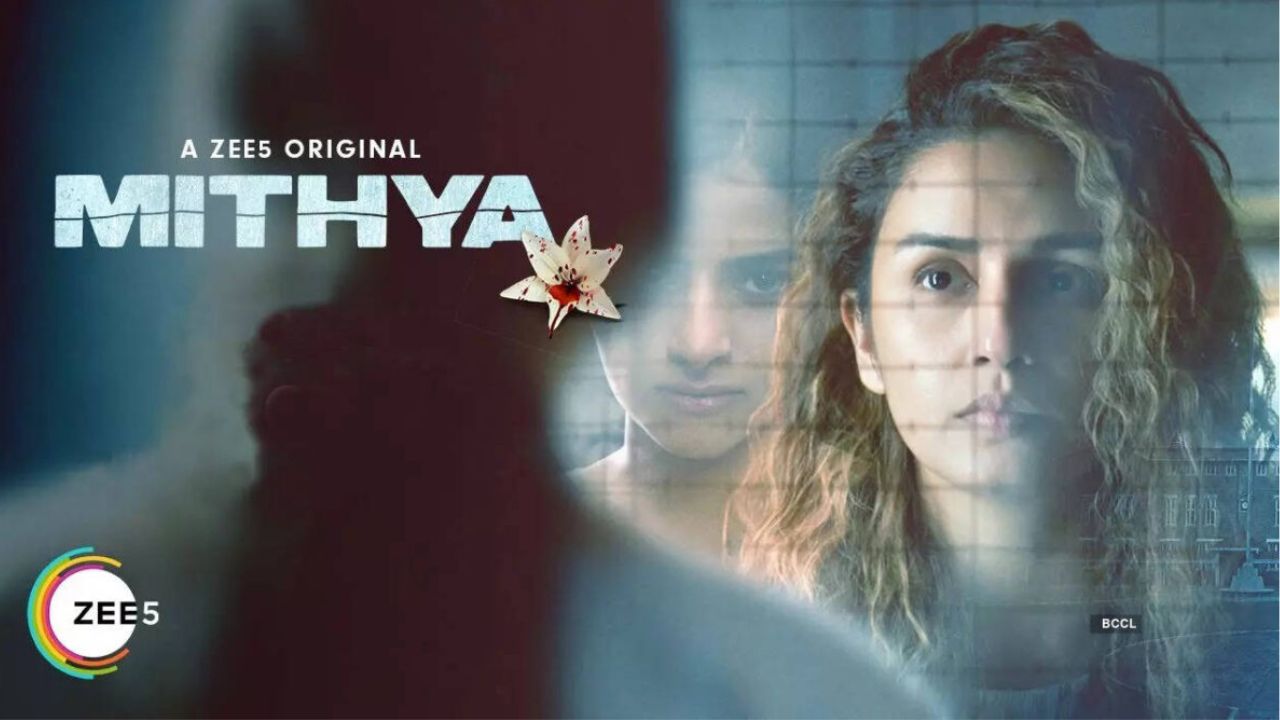 The Indian web series business is going strong; it has been going strong by the release of many top-notch entertainers. As much as people like the theatre experience, they also want to sit back, relax, and watch extravagant shows from the comfort of their homes. The Hindi language shows such as Sacred Games, The Family Man and others. One such show which has created a buzz around town is ‘Mithya’. The original network for the streaming of the show is ZEE5. Let’s have a look at the star cast, release date and other important information regarding the web series:

What is the Mithya Web Series release date?

The online streaming platform ZEE5 has already released the show. The trailer of the show looked exciting and was released on February 8, 2022, and later on, the show was released on February 18, 2022. The producers of the show are Goldi Behl and Shradha Behl Singh. The show has grabbed attention in the passing time and rated 7 out of 10 on IMDB. The show Mithya focuses on the genre of drama and thriller, featuring some well-known stars from the industry. The show has grabbed mixed reviews from critics, who have explained their experience watching the show.

What is the cast of the Mithya Web Series? 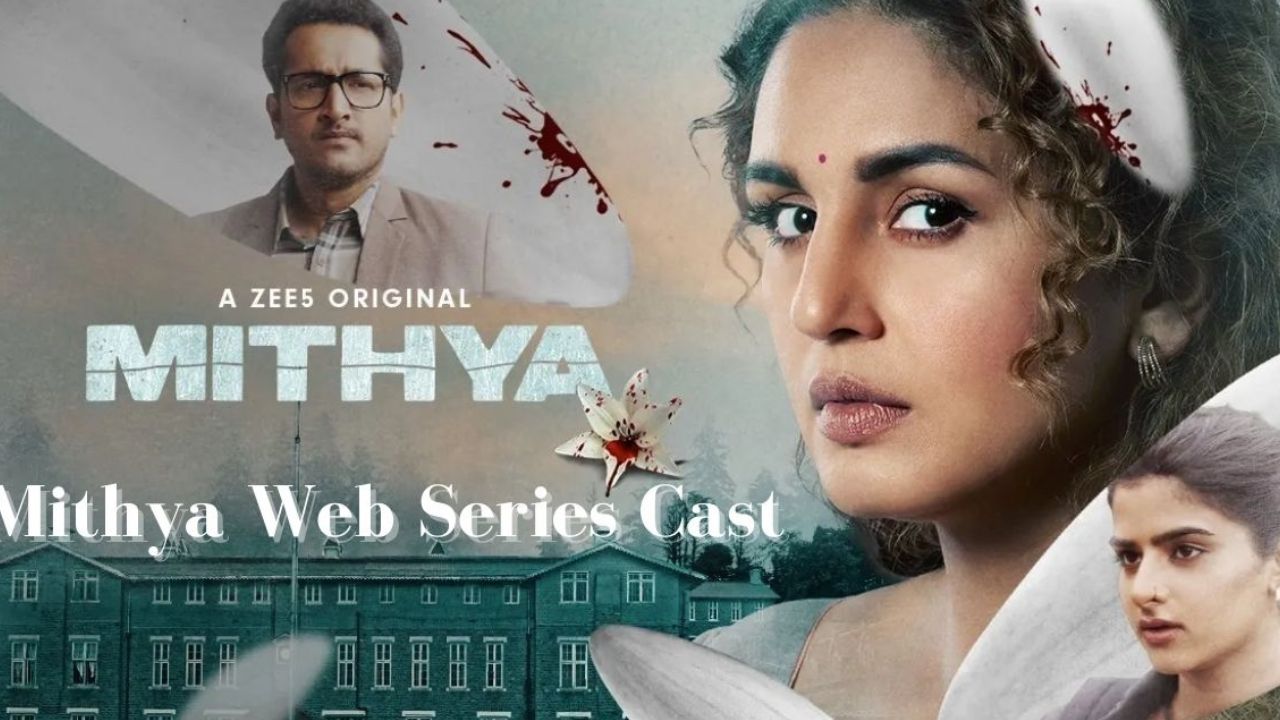 It all comes down to the show’s cast when you start watching a show. The cast adds to the entertainment factor, and the fans eagerly wait to see their favourite stars in action. The Web Series Mithya has some well-established stars and newcomers in B-town. The show’s main cast includes Huma Qureshi, Avantika Dassani & Parambrata Chatterjee. Avantika Dassani has deep roots in the entertainment industry because her mother, Bhagyashree, is a well-established name in the industry. The web series Mithya has been made by taking inspiration from Cheat by Gaby Hull. The director of the show is Rohan Sippy.

What is the plot of the Mithya Web Series? 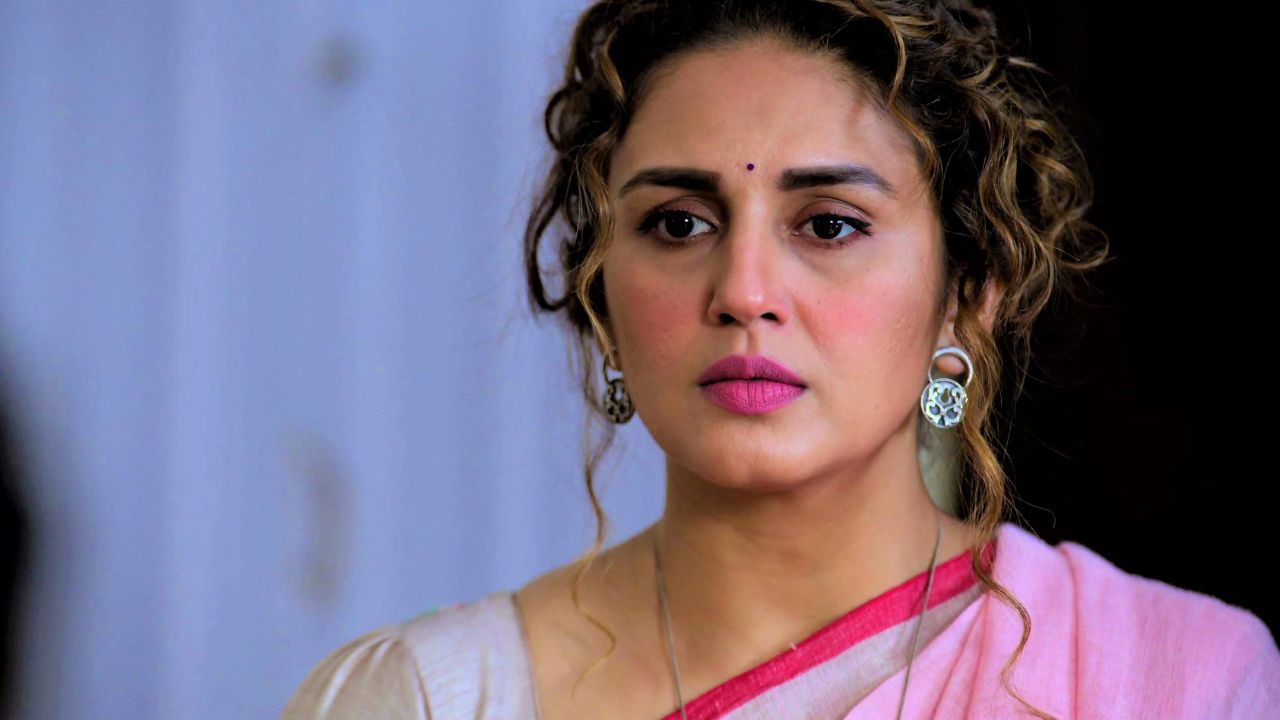 The plot of the show revolves around Hindi Literature Professor Juhi Adhikari and one of his brat students Rhea. As a professor, Juhi rejects one of the assignments submitted by Rhea to be plagiarised. With the humiliation Rhea faces, she chooses to restore her dignity by seeking violence and revenge. The actor Huma Qureshi can be seen playing the role of Juhi Adhikari, and Avantika Dassani can be seen in the part of Rhea. The show is set in a scenic location of Darjeeling. The show is a drama and thriller, and the show’s trailer reveals the promising actress Huma Qureshi in the best way possible. Some media critics have claimed that Huma Qureshi stole the show through her acting. The newcomer in town, Avantika Dassani, has played the role of the brat kid perfectly. The first season of the show contains six episodes, and the Mithya web series is wrapped up for the season.

Will there be a Mithya Season 2? The first season of the show wrapped with six episodes altogether. The fans have shown interest in the front and rated the show a 7 out of 10 on IMDB. Different critics have also welcomed the show and have given mixed reviews. Although, the show has not been renewed yet for another series. It is fair because the show was launched as a miniseries based on The Cheat. So, the show might be a limited series, and with the end of season one, that is all you could get from the Mithya Web Series.

What is the hot buzz for Mithya Web Series? It is always a big deal when young stars start and make it big in their careers. One such star grabbed the opportunity and debuted in the Mithya Web Series. Yes, you guessed it right, it is Avantika Dassani. With her brother reaching new heights in the industry with the release of his movie Nikamma, Avantika is also stealing the limelight with her debut OTT performance. It is always good when you work with experienced actors, and the same was the case with Avantika. She worked alongside Huma Qureshi, known for acting and association with different film franchises.