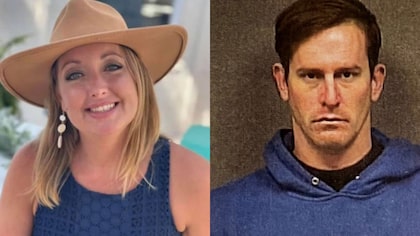 Alabama mom was found dead in a shallow grave in a bran. (Photo: Law & Crime)

A missing mom in Alabama was found dead in a shallow grave inside a barn not long after she met her ex-boyfriend for a custody exchange of their daughter. 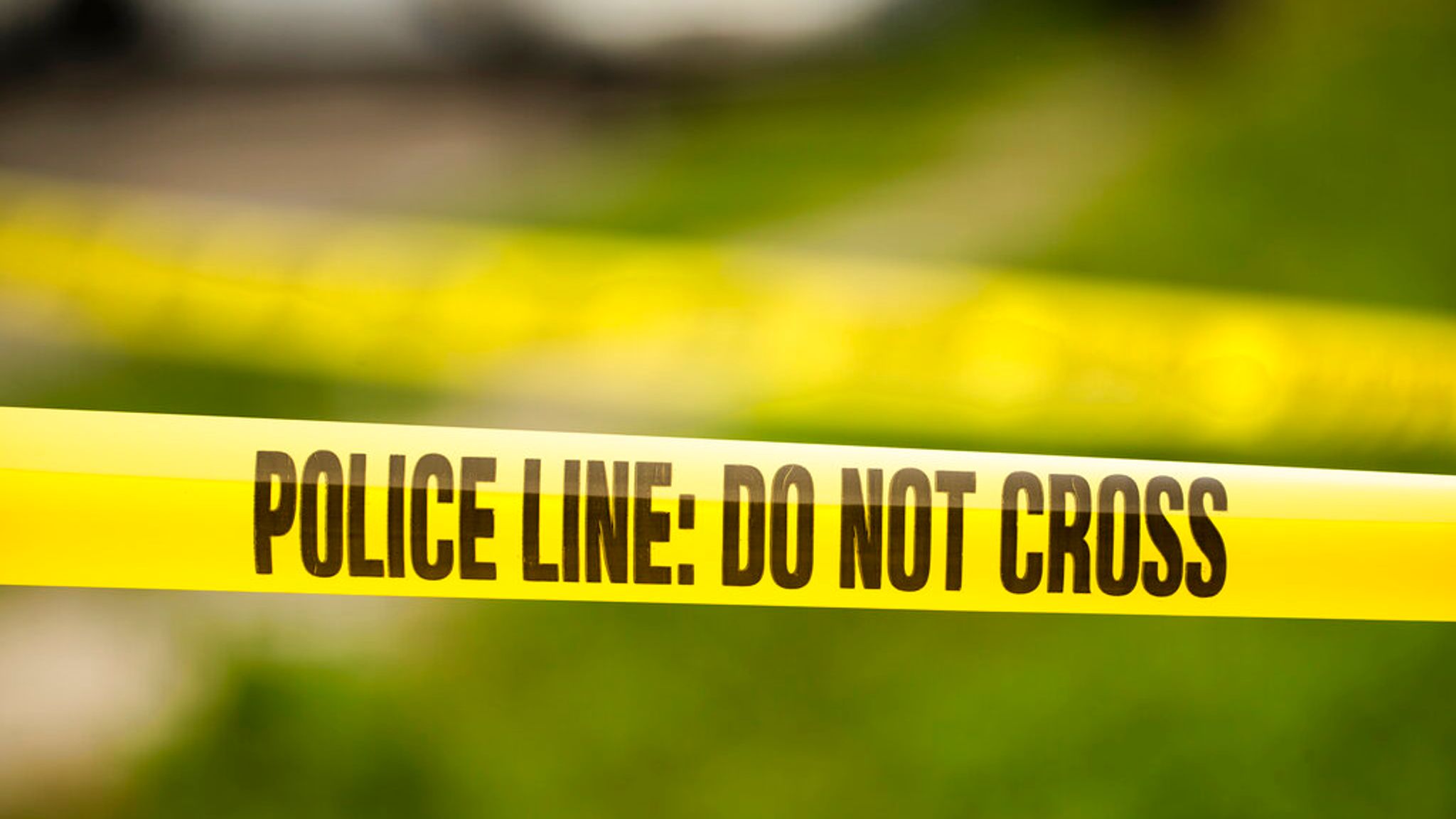 Alabama mom was found dead in a shallow grave in a bran. (Photo: Law & Crime)

An Alabama mom went missing after she met her ex-boyfriend for a custody exchange of their daughter. The woman is identified as Cassie Carli, 37 years old, while her ex-boyfriend is Marcus Spanevelo, 35 years old, according to a report published in TRUE CRIME DAILY.

The grand jury indicted Spanevelo after the dead body of the woman was found in a shallow grave inside a barn. He was charged with abuse of a corpse about seven months after Carli was found dead.

According to the Santa Rosa County Sheriff’s Office in Florida on March 28, Carli was last seen on March 27 in Navarre Beach. The Sheriff’s Office added that Carli and Spanevelo met up in a parking lot near Juana’s Pagodas for a child exchange of their 3-year-old daughter. Carli’s father reported her missing the next day, and detectives found her car still parked in the lot. Her purse was reportedly still in the vehicle.

Carli’s body was found on April 2 after the Santa Rosa County detectives executed a search warrant. The Tennessee Bureau of Investigation took custody of Spanevelo and filed the following charges:

Santa Rosa County Sheriff Bob Johnson told the media that Spanavelo took Carli’s phone and essentially got rid of it. Spanevelo also reportedly lied a couple of times to investigators.