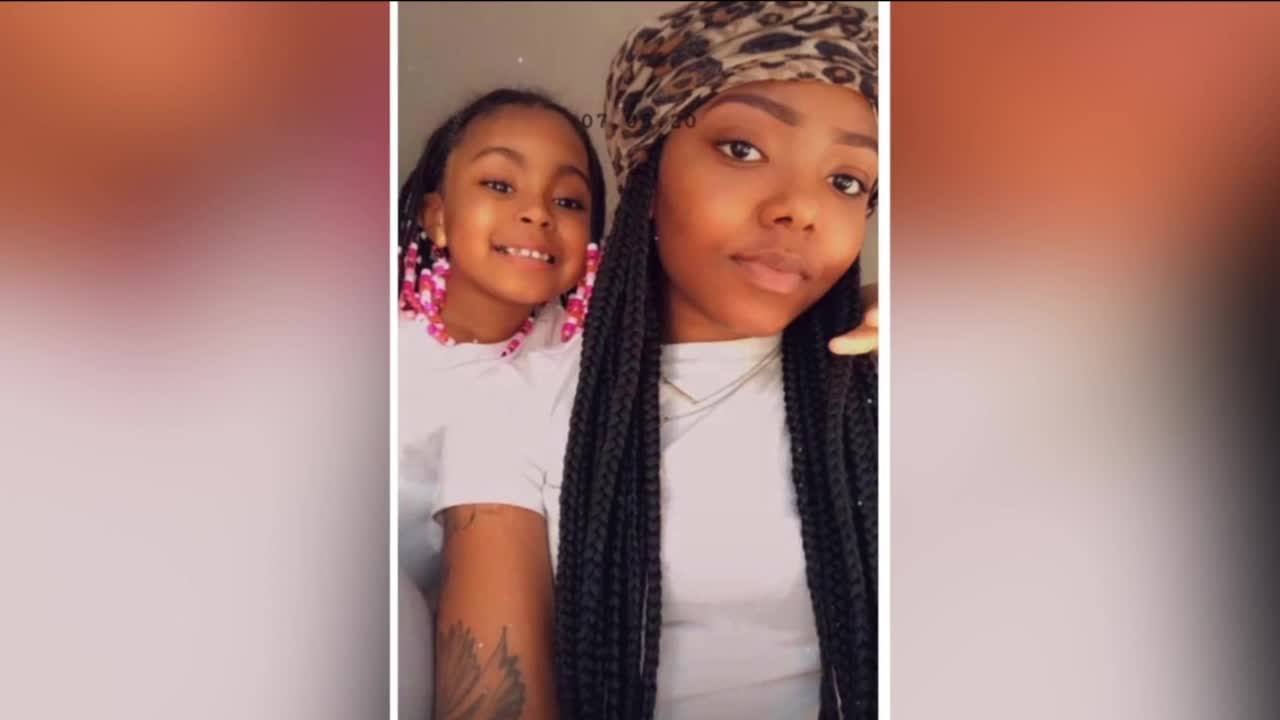 Milwaukee police authorities have identified and woman and her 7-year-old daughter whose dead bodies were found in Northridge Lake. 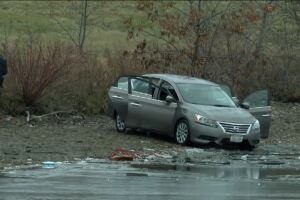 Woman’s Cause of Death

Khalilah S. Brister, 25 years old, and her daughter Tyrielle Jefferson, 7 years old, were found dead in Northridge lake on Thursday. Milwaukee County Medical Examiner’s Office report revealed that Brister died by suicide while her daughter’s cause of death is homicide.

Authorities told the reporters that the car Brister was driving submerged in Northridge Lake. It is located just across from the former Northridge Mall at North 76th Street and West Brown Deer Road, according to a published report in Yahoo News.

Moreover, their deaths come after Brister’s mother called 911 around 4:30 p.m. on Wednesday. She reported that Brister was possibly suicidal and threatening to drive a car into the lake and that she was with her 7-year-old daughter.

READ ALSO: Missing Mom In Alabama Found Dead Near A Barn, Ex-Boyfriend Was Charged With Abuse Of A Corpse

Sheriff’s Deputies Responded to the Call

The deputies from the Sheriff’s Department responded immediately to Bradford Beach at Lake Michigan, but the Milwaukee County 911 dispatch center got word that Brister and her daughter had left before they arrived.

Someone called to report seeing the vehicle in Northridge Lake as sheriff’s office investigators began to assist Brister’s mother in her search for her daughter. Brister and Tyrielle’s remains were recovered from the water by divers. The killings are being investigated by the Milwaukee Police Department. Additional details were not immediately available.

In this article:Local news in Milwaukee,Missing mon and daughter found inside a submerged car,Northridge Lake case