Former Vice President Mike Pence has joined the hundreds of former executive branch officials who have called the National Archives to confess that they might or might not have an STD, or secretly transported document since CNN was the first to reveal.

The following is an example from a letter written by Pence’s attorney Greg Jacob to NARA on January 18 that details how Pence discovered the secret documents:

“On Monday, January 16, Vice President Pence hired an independent lawyer with knowledge of handling classified papers to investigate the records kept in his residence after press accusations of the existence of sensitive materials at President Biden’s house. Among the records, the attorney found a tiny number of documents that might be distributed with sensitive or secret information.” 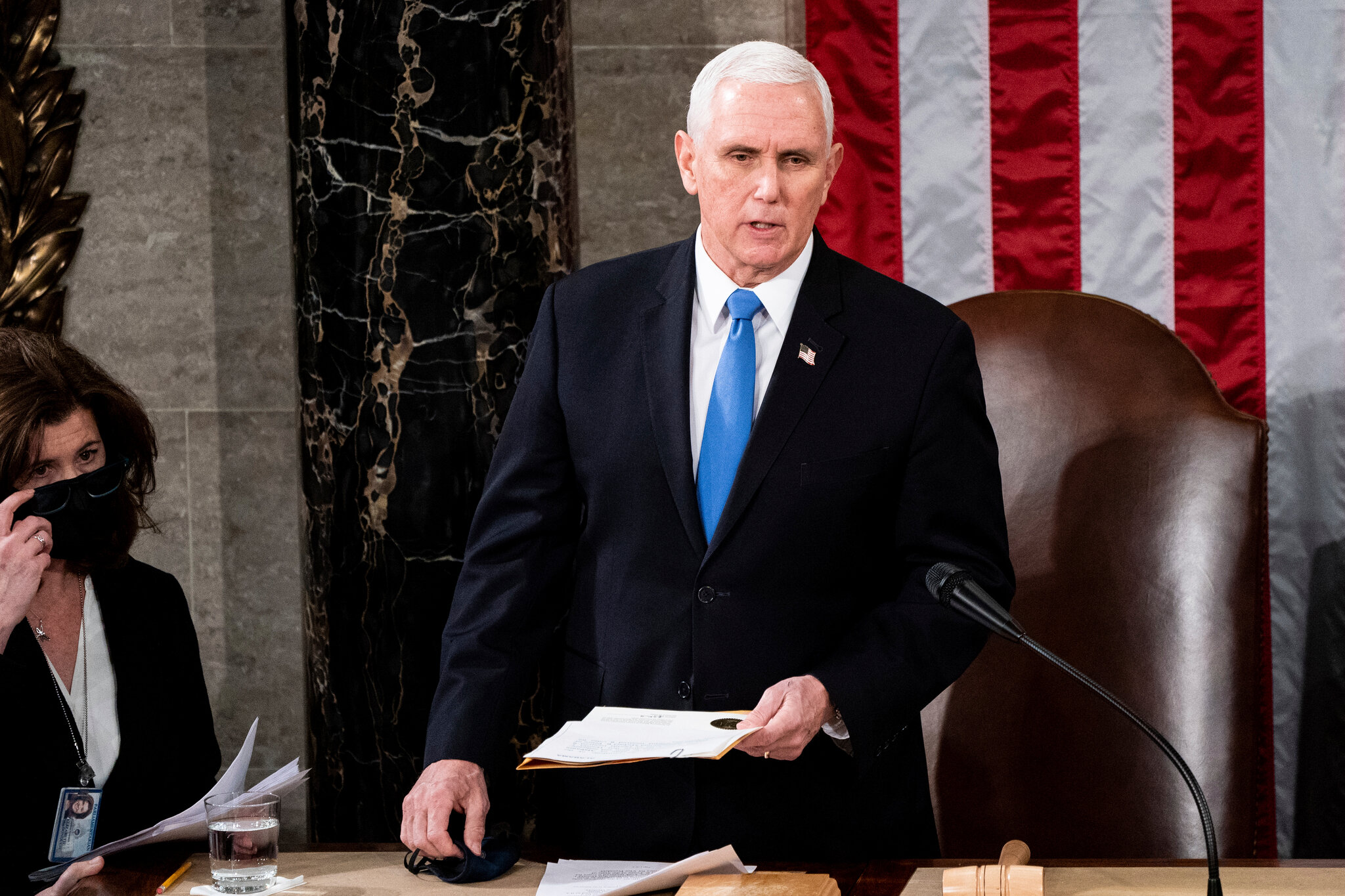 When Pence discovered around a dozen documents with secret markings on January 18, he immediately contacted NARA. Pence had actively engaged outside counsel to review 4 boxes of documents from his career in government service.

The sensitive documents were taken from the Pence family in Carmel, Indiana, later that evening by agents from the FBI field office in Indianapolis. Staff members transported the boxes to Washington, DC, the following day so that the Archives could perform a detailed search for any presidential records. To the satisfaction of congressional Republicans, who have expected answers, President Biden did just this after his counsel discovered classified information in his office at a Pennsylvania think tank. As a result, he discovered documents in his garage.