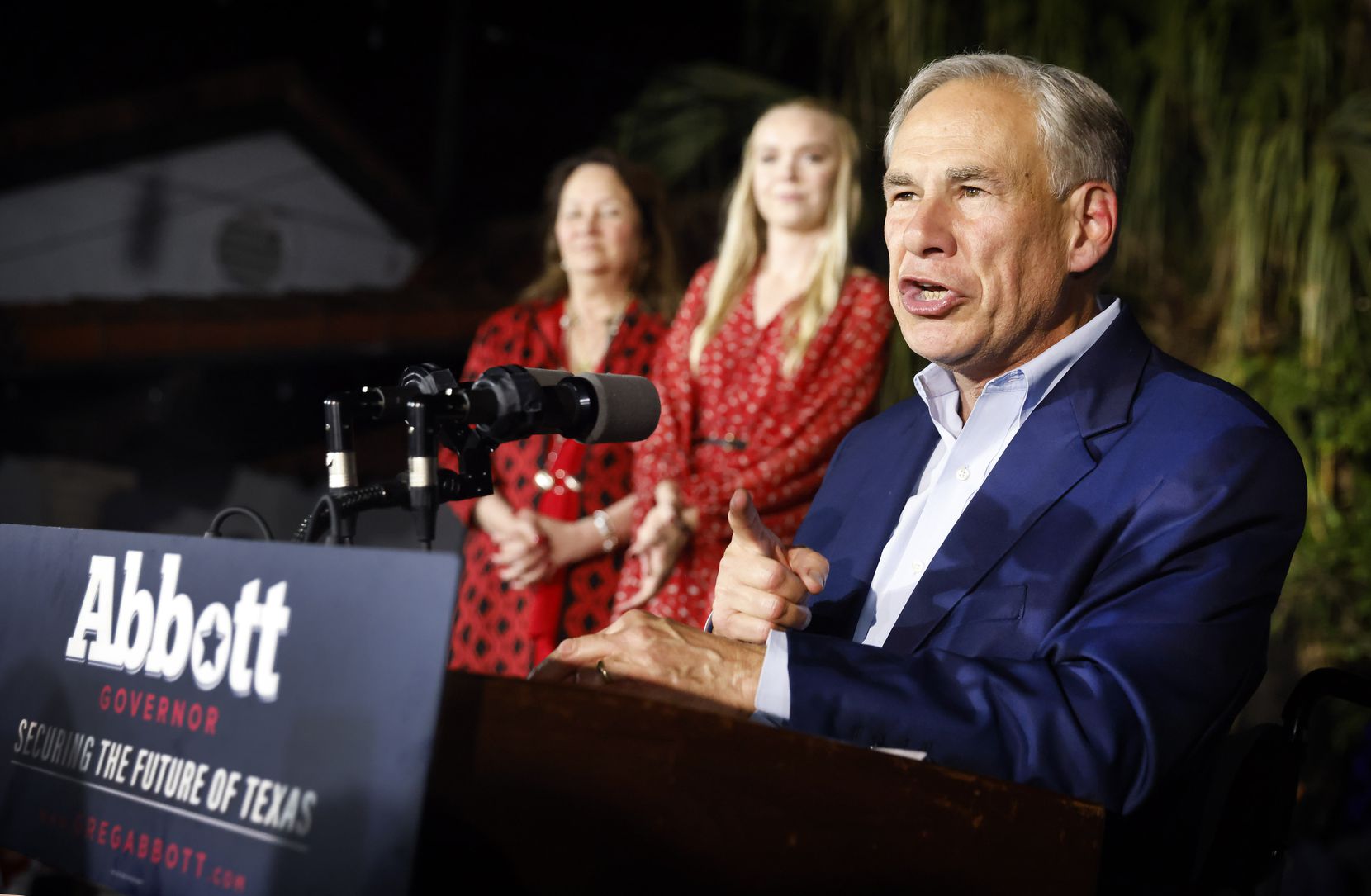 Texas Governor Greg Abbott declared that migrants coming into Texas through the U.S.-Mexico border is a form of invasion. 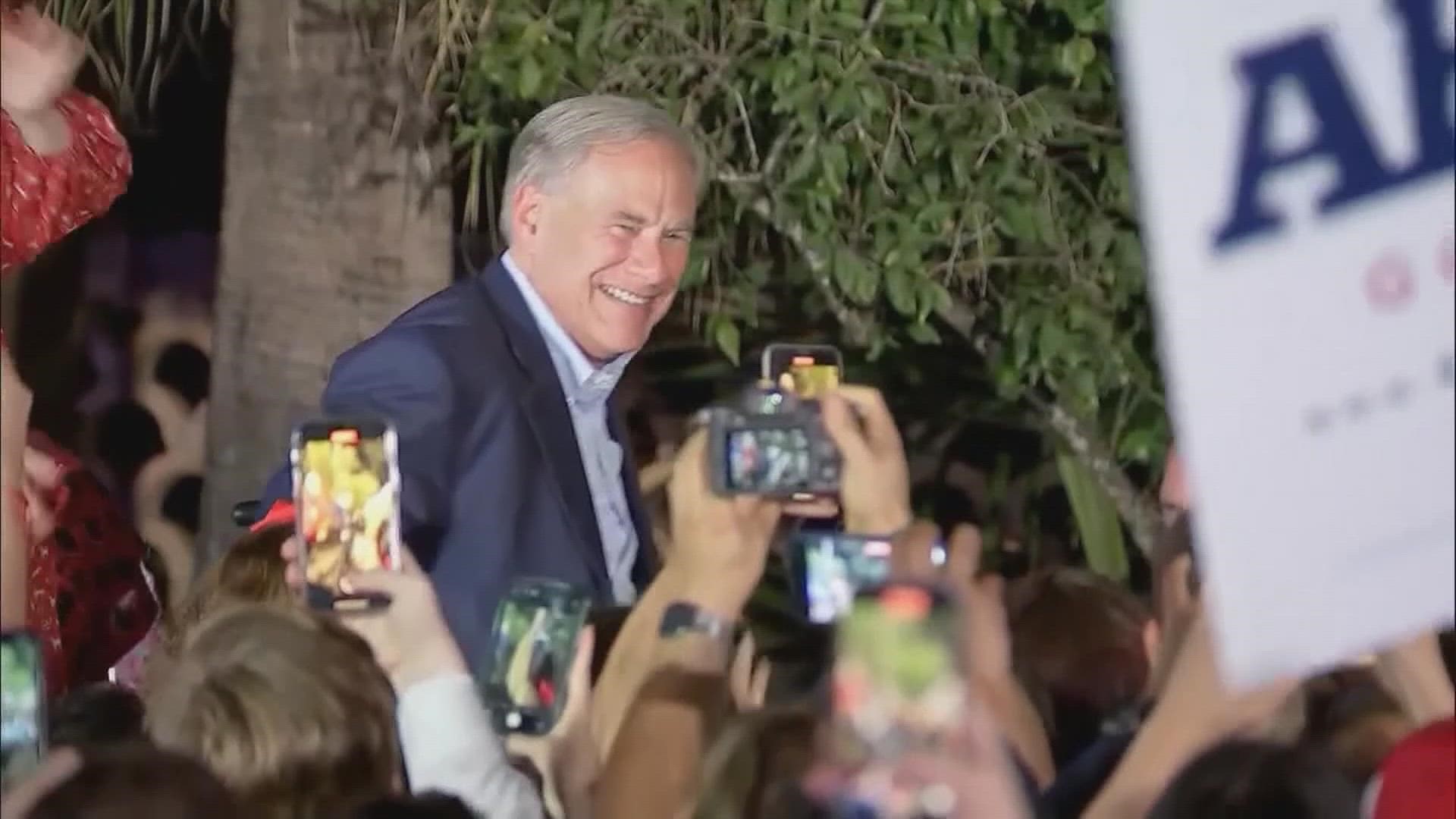 Texas Gov. Greg Abbott has long been sending buses filled with migrants who are coming from the U.S.-Mexico borders to different cities. Recently, he sent buses to Chicago, Washington, and Philadelphia to ensure that asylum-seekers will be in cities that have shelters for migrants.

Gov. Greg Abbott considered the increase of migrants as one of the biggest problems in the country and he also criticized Pres. Joe Biden and his administration for not addressing this. This is the reason why he sent the migrants to different cities.

He said that he “fully authorize Texas to take unprecedented measures to defend our state against an invasion,” He also invoked the Invasion Clauses of the U.S. and Texas Constitutions and declared the migrants coming into the borders as a form of invasion.

In a published article in CBS19, the following are the steps that Gov. Greg Abbott will take:

He also said in July 2022 through an executive order to “apprehend illegal immigrants who illegally cross the border between ports of entry and return them to the border.”