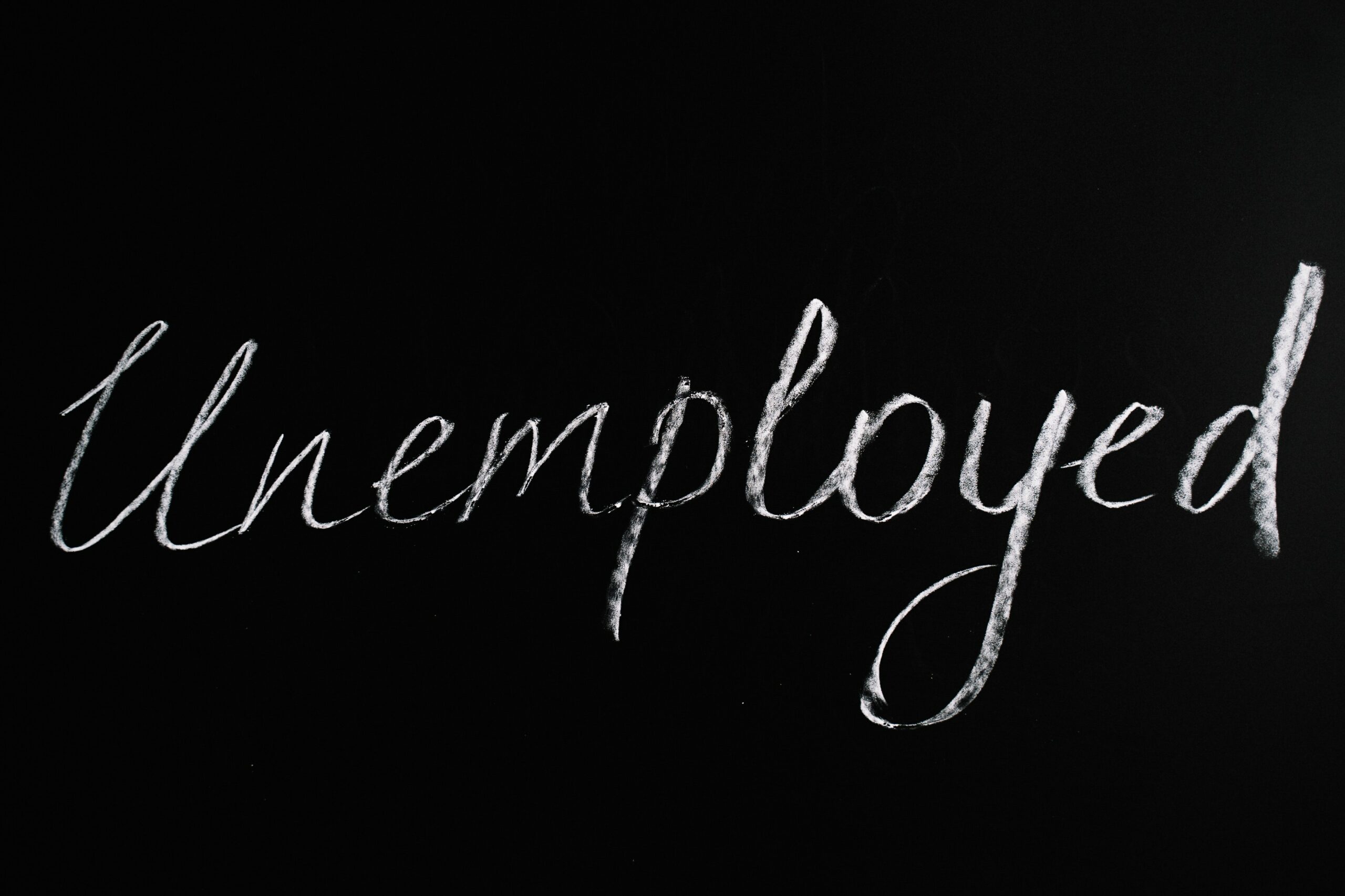 The Michigan House of Representatives approved legislation on Thursday, Jan. 27, that proposed changes to the state’s system of administering unemployment insurance benefits.  The legislation was introduced after an audit revealed that the Unemployment Insurance Agency (UIA) had improperly paid at least $8.5 billion in payments.

Investopedia reported that unemployment insurance is administered by the states, despite the fact that it is federal legislation. State-specific pay and work criteria must be met by all employees. Payroll taxes collected specifically for this purpose support most of the benefits, which state governments distribute.

According to Ballotpedia, the package includes legislation prohibiting the Unemployment Insurance Administration from charging employer accounts for improperly paid benefits, requiring the agency to approve or deny unemployment insurance claims within 15 calendar days during periods of high claim volume, and requiring the UIA to track the amount of money in the state’s Unemployment Trust Fund (UTF) on a monthly basis.

Additionally, if the UTF balance went below specified thresholds, the UIA would be compelled to notify the state budget director and legislative appropriations committees of the situation.

Beneficiaries have to wait till the end of February

Michiganders, who receive unemployment benefits in 2021, will have to wait until a month to file their taxes. According to MLive, Michigan’s Unemployment Insurance Agency has declared that 1099-G tax forms will not be distributed until the last week of February. In addition to reporting the number of benefits a taxpayer received and any federal or state income taxes withheld from those benefits, the 1099-G is a critical tax document.

Tax documents are generally due by January 31, but the state has received an extension from the Internal Revenue Service because of an ongoing overpayment issue. After receiving assistance during the COVID-19 pandemic, thousands of Michiganders found out they had to repay the money they got due to an official error.

As per the report,  the 1099-G delay was caused by programming modifications that resulted in the waiver of certain repayments. Upon completion of the 1099-G forms, MiWAM accounts will be updated. It can be downloaded electronically or mailed directly to the unemployed.

IRS Tax Refund 2022: Let’s Calculate How Much You Will Receive!