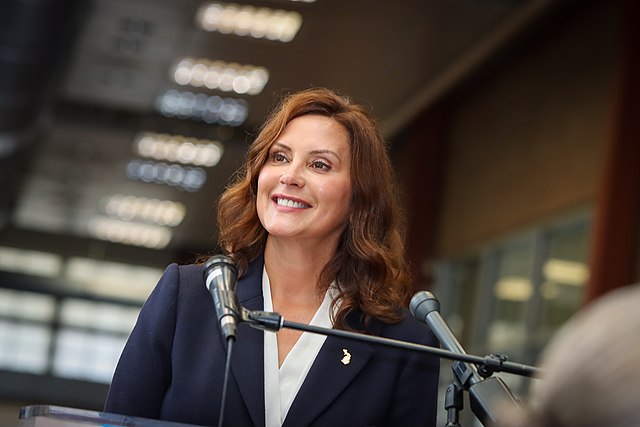 Governor Gretchen Whitmer of Michigan proposed on her State of the State Address for exempting retirement income from taxation, saving 500,000 people an average of $500 yearly, and fully establishing credit for 730,000 low- and moderate-wage families, giving them an extra $350 annually. She also wants to increase mental health workers in the state.

Although the coronavirus has been a problem, the governor and the Republican-led legislature have made significant progress in supporting education, creating new automotive employment, repairing roads, and cutting automobile insurance prices.

According to the U.S. News and World Report, Republican legislators are also in favor of a tax cut, though they may push for a more full system. In an earlier vote on Wednesday, a Senate committee approved a bill that would lower state income and corporate taxes while also restoring the child tax credit.

Senate Majority Leader Mike Shirkey stated that the bill will remain in the Senate while further analysis and discussions take place.

As per the report, Whitmer also stated that she will expand the number of mental health professionals on the job. Specifically, she advocated expanding a state-sponsored program in which the state reimburses up to $200,000 in student loan debt for people who work in charity clinics in places where there is a scarcity of health care providers.

As part of a plan that would represent the largest increase in education financing in more than two decades, she said she will make another investment in her budget to increase funding for mental health personnel in schools.

Whitmer’s remarks on education were a direct attack on remote schooling, solidifying her position on a topic that has divided school districts across the state since the outbreak, Detroit News reported.

Michigan’s governor said that students have a right to be in school. They are well aware that this is the finest environment for them to learn. She also mentioned that remote learning is not as rewarding or helpful to a child’s development as in-person learning.

The report also stated that this month, several Michigan school districts, including Detroit and Flint, implemented remote learning due to an increase in COVID-19 cases. However, GOP groups urged the governor to denounce the practice in order to protect children who have weaker symptoms if they get the virus.