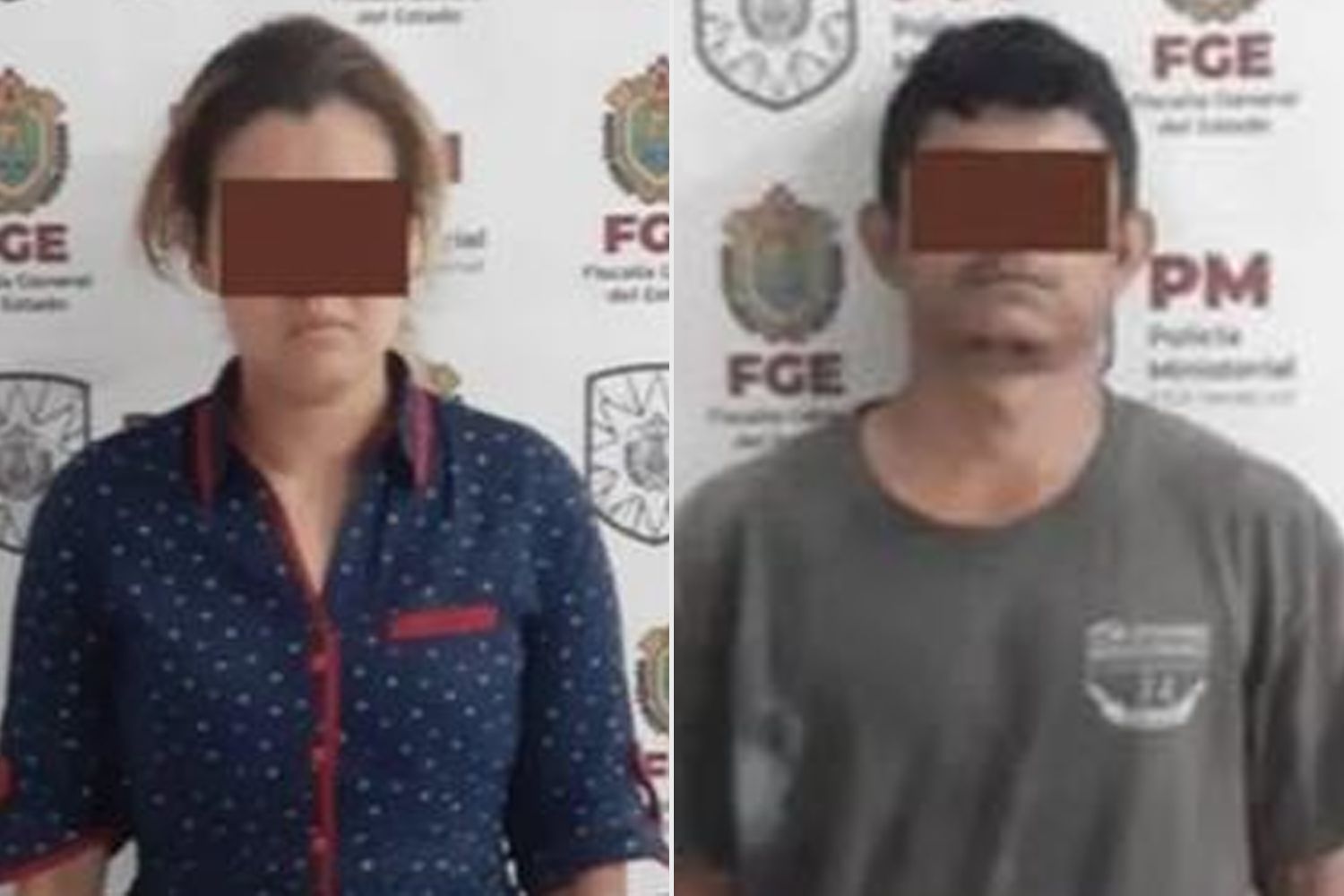 Mexican couple kidnapped and cut off the womb of a pregnant woman. (Photo: South Arkansas)

A Mexican couple was arrested and charged after they were accused of kidnapping an 8-month-old pregnant woman and cutting the unborn baby from the womb. 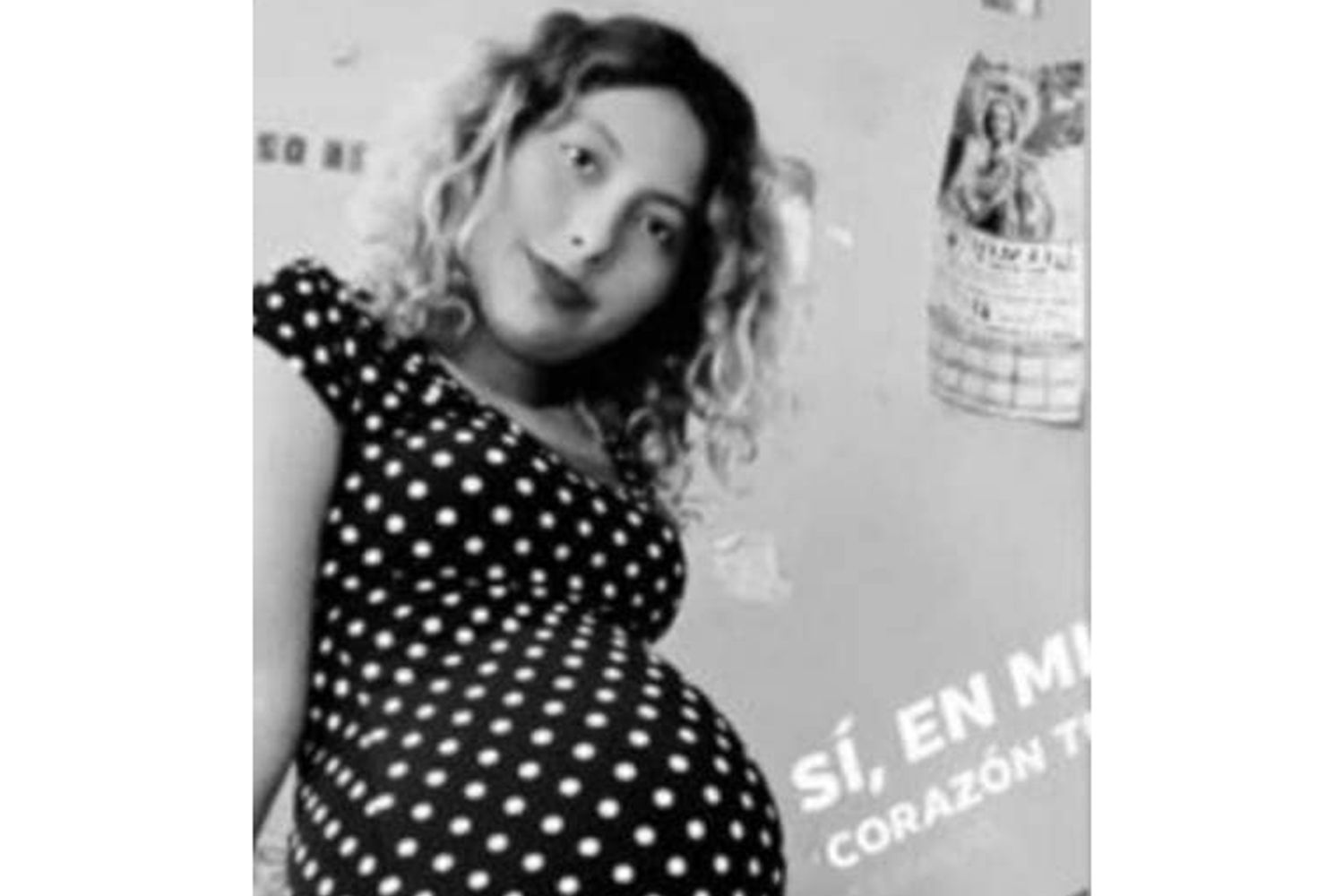 Mexican couple kidnapped and cut off the womb of a pregnant woman. (Photo: South Arkansas)

Mexican authorities said on Monday that an 8-month-old pregnant woman Rosa Isela Castro Vazquez, 20 years old, was kidnapped by a Mexican couple. They sliced her stomach and stole the baby. Vasquez later died while the baby miraculously survived.

The gruesome and heinous crime occurred on Nov. 30 in Mexico’s eastern state of Veracruz. The suspects were identified by Mexican officials only as Gonzalo and Veronica “N.” Both of them are facing criminal charges of kidnapping and femicide.

In a published article in PEOPLE, the Mexican couple lure the pregnant woman through social media and told her that they will give her some hand-me-down baby clothes. Luckily, a surveillance camera caught showed Vazquez meeting the suspects outside the pharmacy and being escorted into a car that helped to identify the suspects.

However, the Attorney General’s online statement that the pregnant woman’s body was later found at the Los Arrieros ranch with the unborn child cut off from her womb.

READ ALSO: 2 Roommates Of The Murdered 4 Students From The University Of Idaho Break Their Silence

The Attorney General of Veracruz released a statement through Facebook and wrote, “The State Attorney General’s Office…reports that officials of the Ministerial Police arrested Gonzalo ‘N’ and Veronica ‘N’ as alleged perpetrators of [the kidnapping.] When the suspects were arrested, “they had a newborn minor with them.”

Moreover, it was found that the Mexican female suspect brought the baby to the hospital but she was not able to prove that she owned the baby. It is still not clear if the couple has retained counsel who can speak on their behalf or entered a plea.