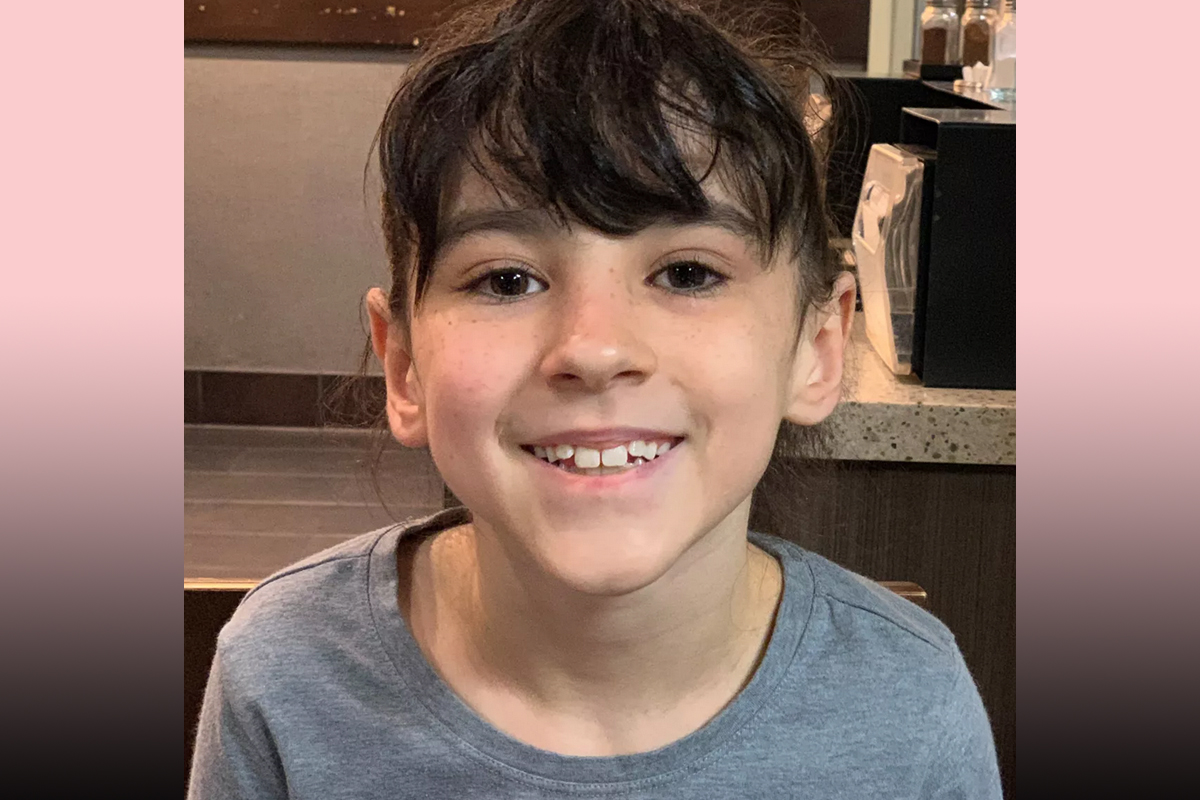 Megachurch leader and her parents were arrested after the death of adopted 11-year-old girl. (Photo: CBS)

A Megachurch leader and her parents were charged and arrested after the brutal death of their adopted 11-year-old girl. 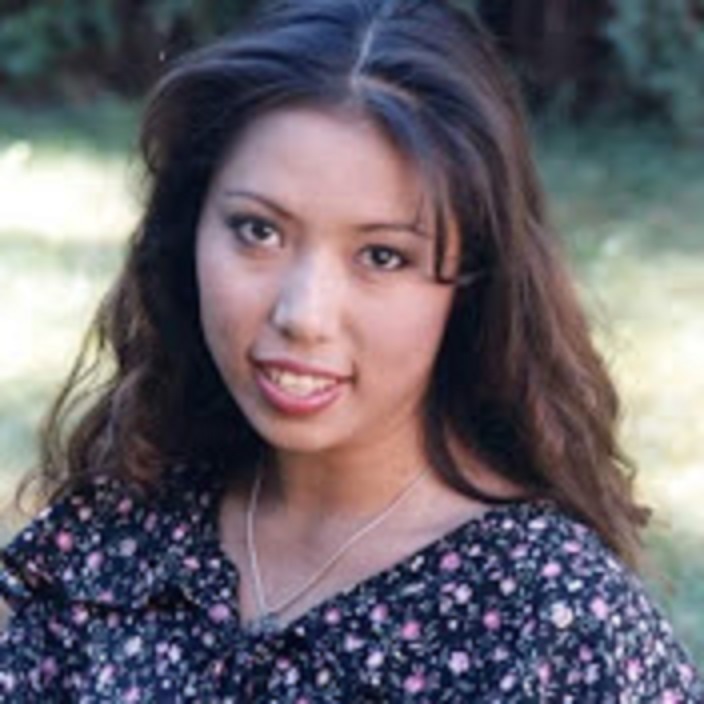 Megachurch leader and her parents were arrested after the death of adopted 11-year-old girl. (Photo: CBS)

Megachurch leader Leticia McCormack, 49 years old, started fostering the 11-year-old girl, Arabella, in 2017. She was an ordained elder at the Rock Church in San Diego which was founded by NFL star Miles McPherson, who serves as senior pastor.

Unfortunately, things did not end as expected. The San Diego County Sheriff’s Department deputies responded to a call of child distress on Aug.30. When they arrived at the scene, they found the 11-year-old girl covered in bruises and suffered from severe malnutrition.

The young girl was rushed to the hospital but she soon died because of the injuries she got. According to an article published in PEREZHILTON, her death was attributed to child abuse and death.

Following the incident, the Megachurch released its official statement. They said “The Rock no longer has any official relationship with Leticia. Her ordination at Rock Church was previously suspended and is in the process of being revoked.”

They added, “We continue to grieve for Arabella and her sisters. We are so sorry that their family and friends are experiencing this unimaginable loss and pain. We send our deepest condolences to all that are grieving at this time. Our hearts go out to each of them. The legal process will run its course and we hope justice for Arabella and her sisters will be served. We are praying that God’s love and grace will bring comfort and healing.”

READ ALSO: Georgia Man Savagely Attacks His Relatives While Visiting Them In Florida