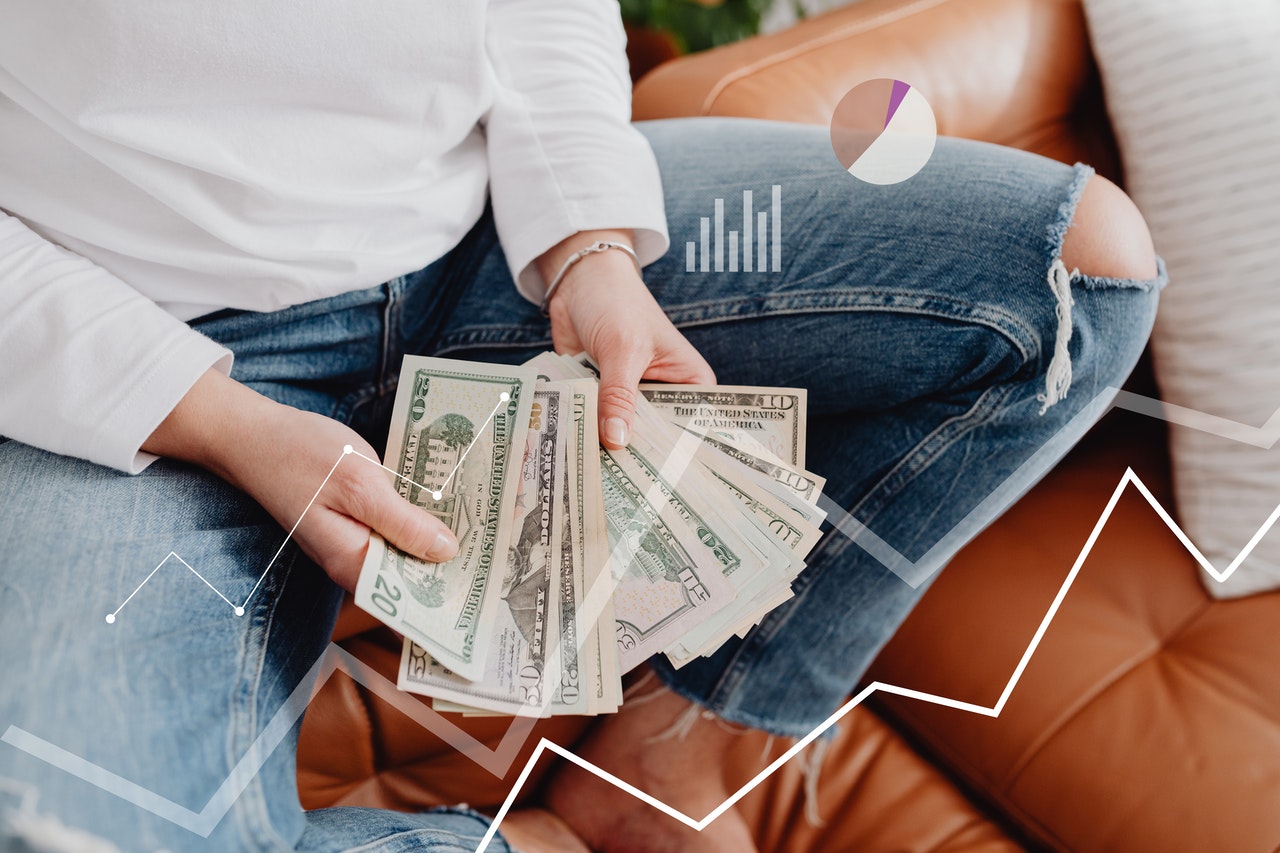 Inflation is a rising problem witnessed today. With the Russia-Ukraine tension going on and the various consequences of the pandemic, people are struggling to make ends meet, and the rising rate of inflation has added more to the problems. 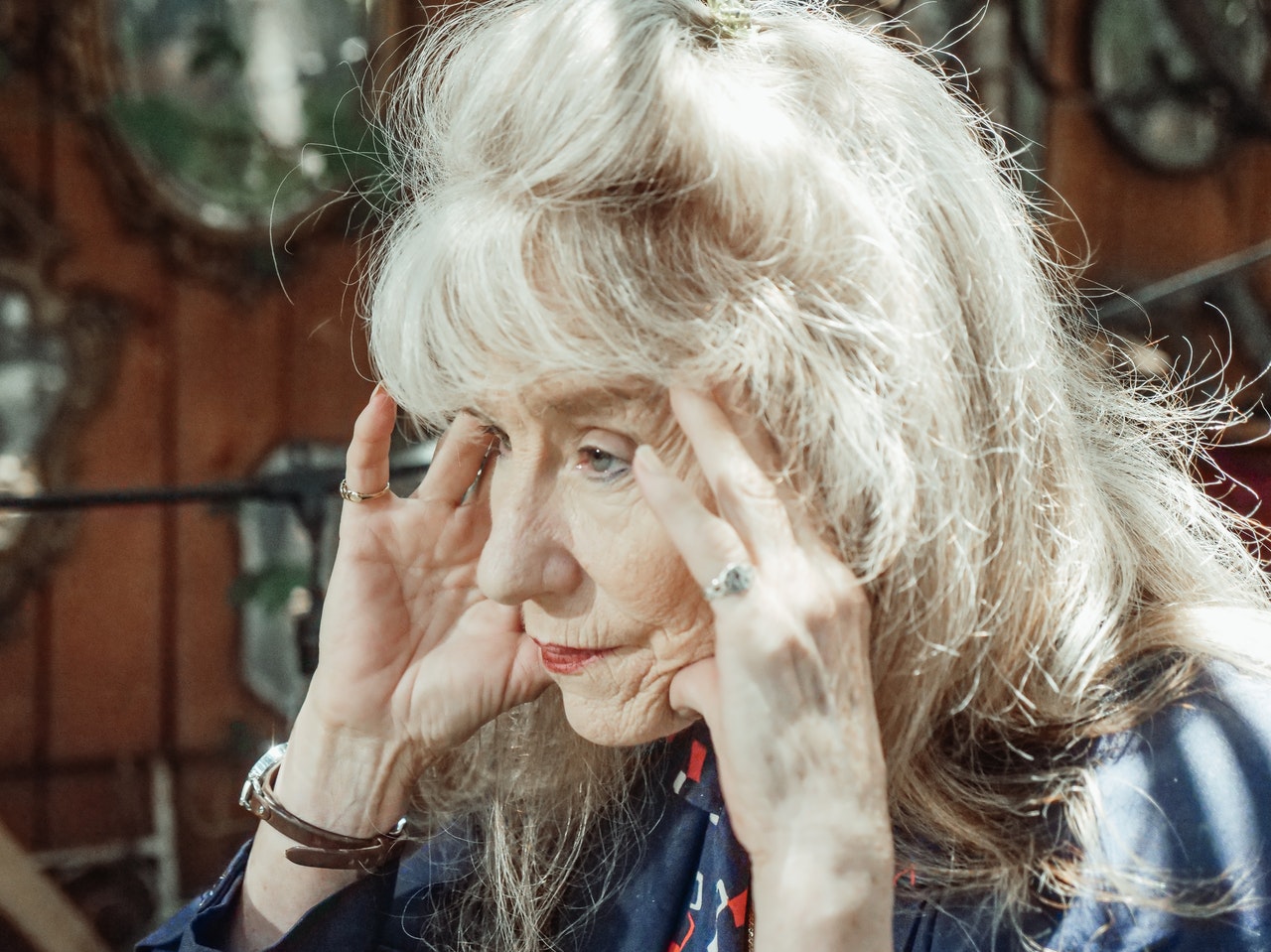 But what is more of a concern is the benefit needed for the retirees. Based on the most recent CPI statistics, a preliminary projection from The Senior Citizens League, a non-partisan senior organization, suggests that the COLA, for 2023 might be as high as 7.6%.

Consumer Price Index about the inflation

The CPI-U measures retail prices paid by all urban residents. According to the United States Bureau of Labor Statistics, the CPI-W is a better and even more specific measure of understanding the relationship between retail prices and urban hourly wage earners and clerical employees.

High oil costs influenced the Senior Citizen League’s latest 7.6% projection. Compared to the CPI-U, the CPI-W gives more weight to the basic necessities of life. This includes everything like food, clothes, transportation, and other commodities and services.

The Social Security Administration is still not calculated. It is estimated that the authorities will not calculate the official COLA for next year until October. This means that the final analysis will have expanded data availability.

Inflation will play a big role in determining how much the COLA will be next year. Looking at the current situation, the Federal Reserve is likely to increase interest rates to manage the increasing costs, as per the report of CNBC.

The shortfall in current benefits

According to the Senior Citizens League, the 5.9% COLA for 2022 is already falling short for many retirees. The average retirement benefit is presently approximately $1,564. However, by March, the benefit would have to be $1,698.50 to keep up with the CPI-8.6% W’s year-over-year increase in February. According to The Senior Citizens League’s projections, the average retiree faces a $107.90 benefit deficit.

In short, to meet future needs, seniors and retirees need to cut down their expenses or need to draw down the extra money from a pension.