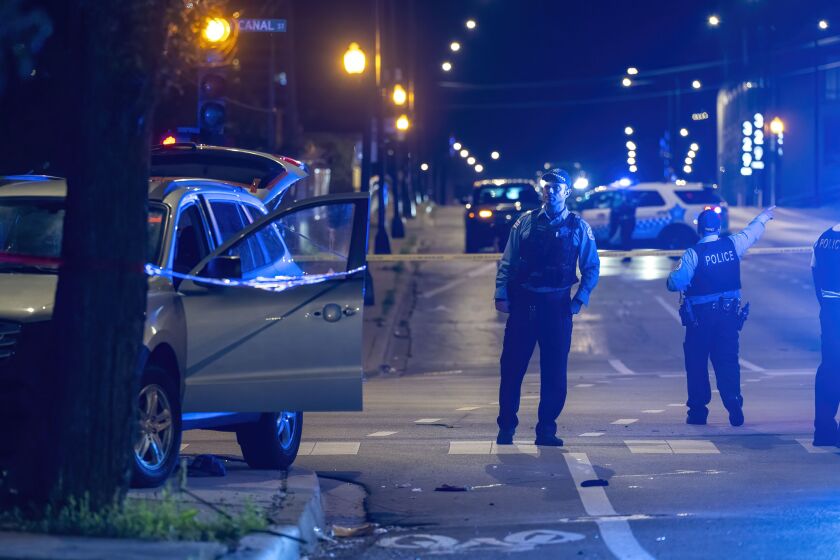 A mass shooting in Chicago occurred at around 9:30 p.m. on Monday leaving 14 people injured including members of a family who paid tribute to their loved one who died due to cancer. 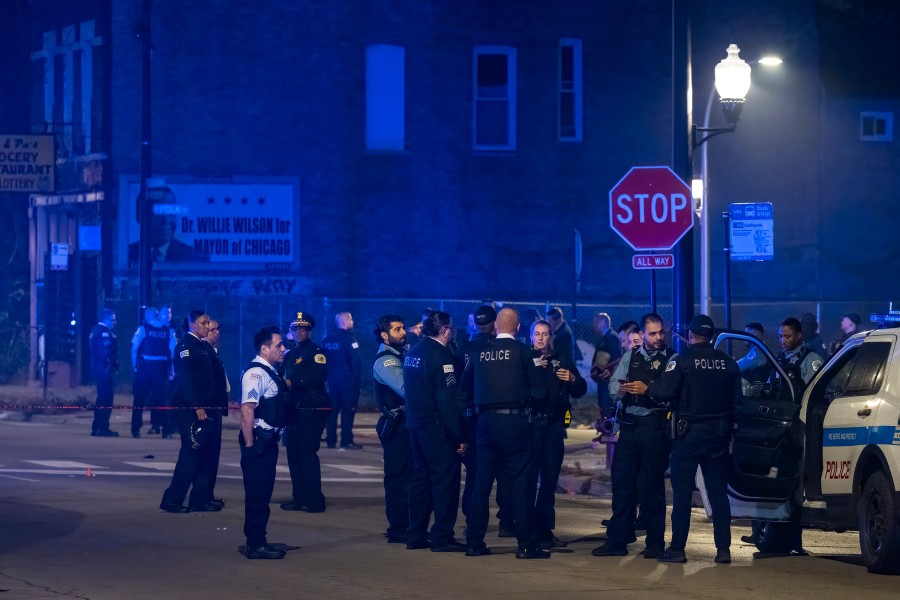 Police Supt. David Brown said that the mass shooting happened at California Avenue and Polk Street in Lawndale around 9:30 p.m. on Monday. There were around 14 individuals left injured including three children. Authorities are still investigating the motives of the suspect.

In a published report in CBS News, 10 victims remain the hospital. They were rushed to the different nearby hospitals. Six victims went to Mount Sinai Hospital, four went to Stroger Hospital of Cook County, two went to Northwestern Memorial Hospital, and two went to Loyola University Medical Center.

Detectives were on the ground on Monday night and they are already investigating the scenes captured by POD cameras that will help them to identify the suspects. Brown said that at least two persons were seen shooting in the video.

Meanwhile, they cannot yet conclude the motive of the suspects. Authorities said that there were no reported conflicts in the place but they also said that they did not rule out retaliation.

Family Members of a Deceased Cancer Patient Among the Victims

Among the victims in the mass shooting were the family members of a cancer patient who had just recently died. They gathered in the place to pay tribute to their family member. Unfortunately, they did not expect what happened 90 minutes after their vigil.

Some of the injured victims are related to each other and are coming from one family. On the other hand, other individuals gathered in the place for different reasons. Brown said that the corner of Polk Street and California Avenue is a common corner for people to gather.

As of Tuesday afternoon, there are no updates about the suspect of the drive-by mass shooting and most victims remained in the hospitals as of Tuesday.