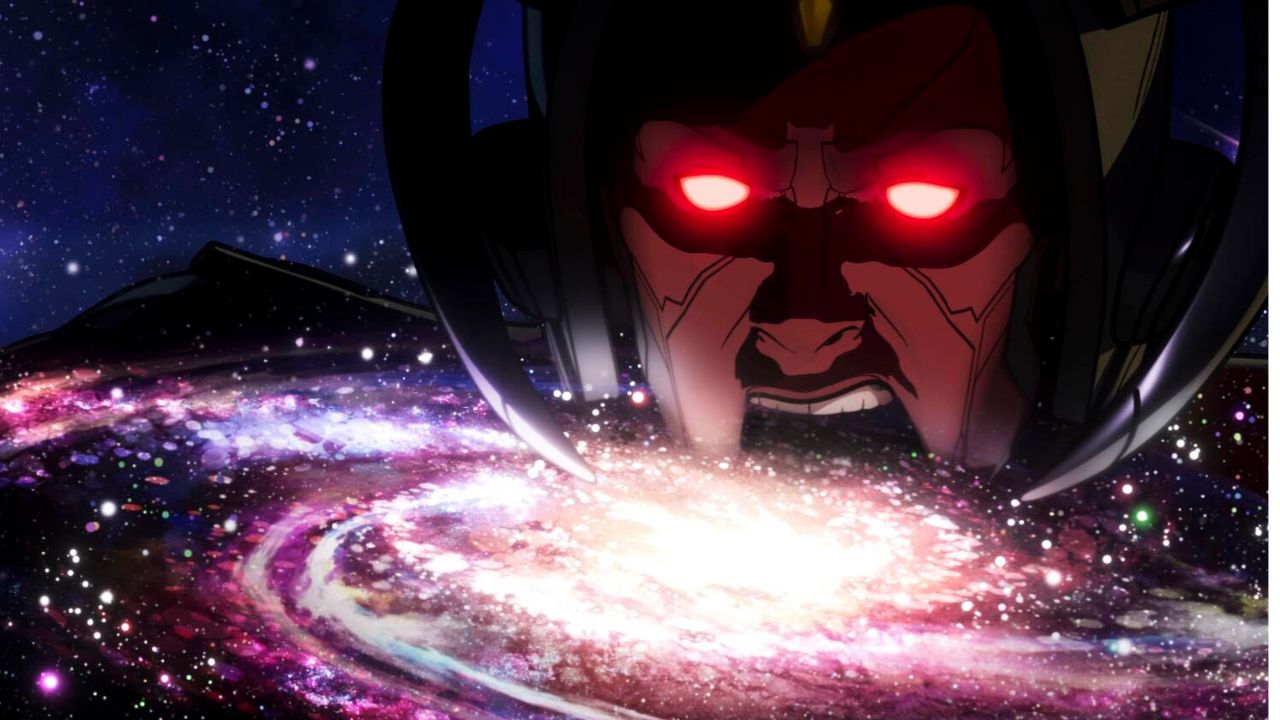 What is Marvel What If Episode 8 Cast? 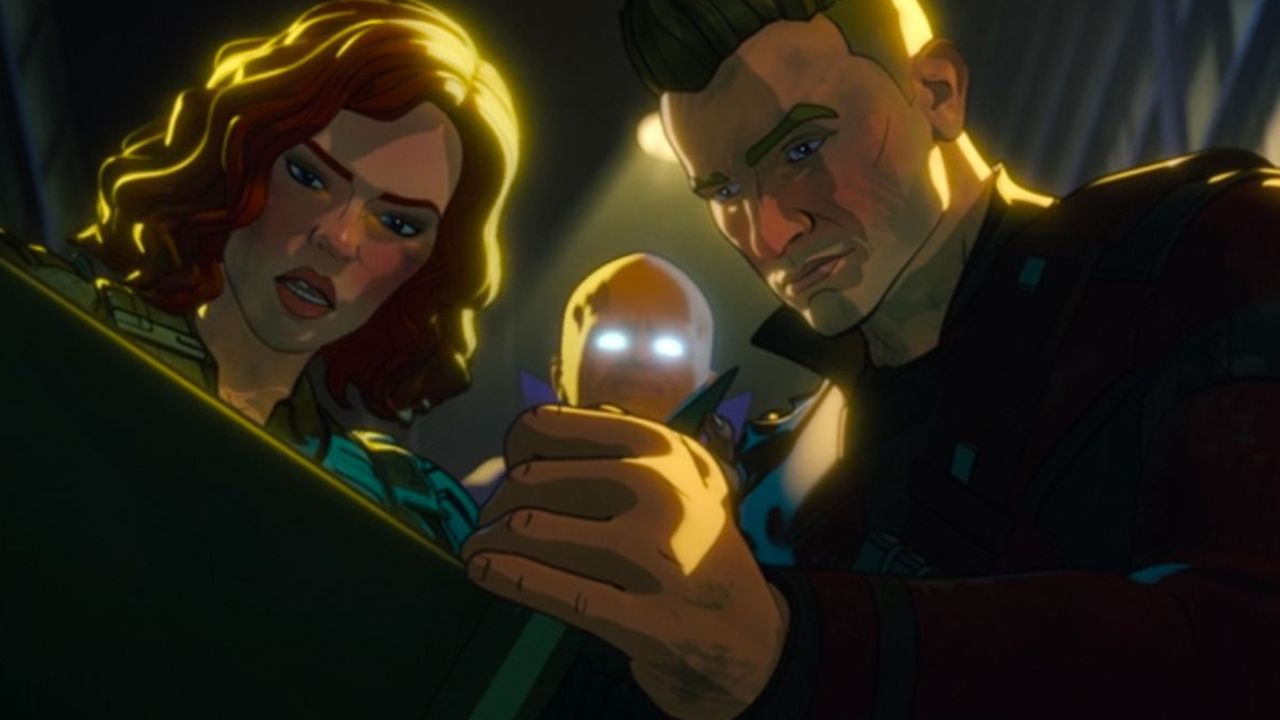 We all know that the movies by the Marvel Cinematic Universe are a big hit because of the cast. They have Robert Downey Jr., Chris Pratt, Chris Hemsworth, Chris Evans, and Scarlett Johansson on board, and they cause a fans frenzy. But as we know, Marvel’s What If is an animated series, and the characters have done voiceovers in the show. The Marvel What If Episode 8 voice cast includes Jeffrey Right, who plays the part of Watcher, Clint Barton, also known as Hawkeye, is played by Jeremy Renner, Natasha Romanoff is played by Lake Bell, Toby Jones as Arnim Zola, Benedict Cumberbatch is Doctor Strange, Josh Keaton is Captain America, Mick Wingert is Tony Stark also known as Iron Man, and Ultron is played by none other than James Spader.

James Spader has also voiced the character of Red Skull in the movies of Avengers: Infinity War and Avengers: Endgame.

Marvel What If Episode 8: What Happens Next? 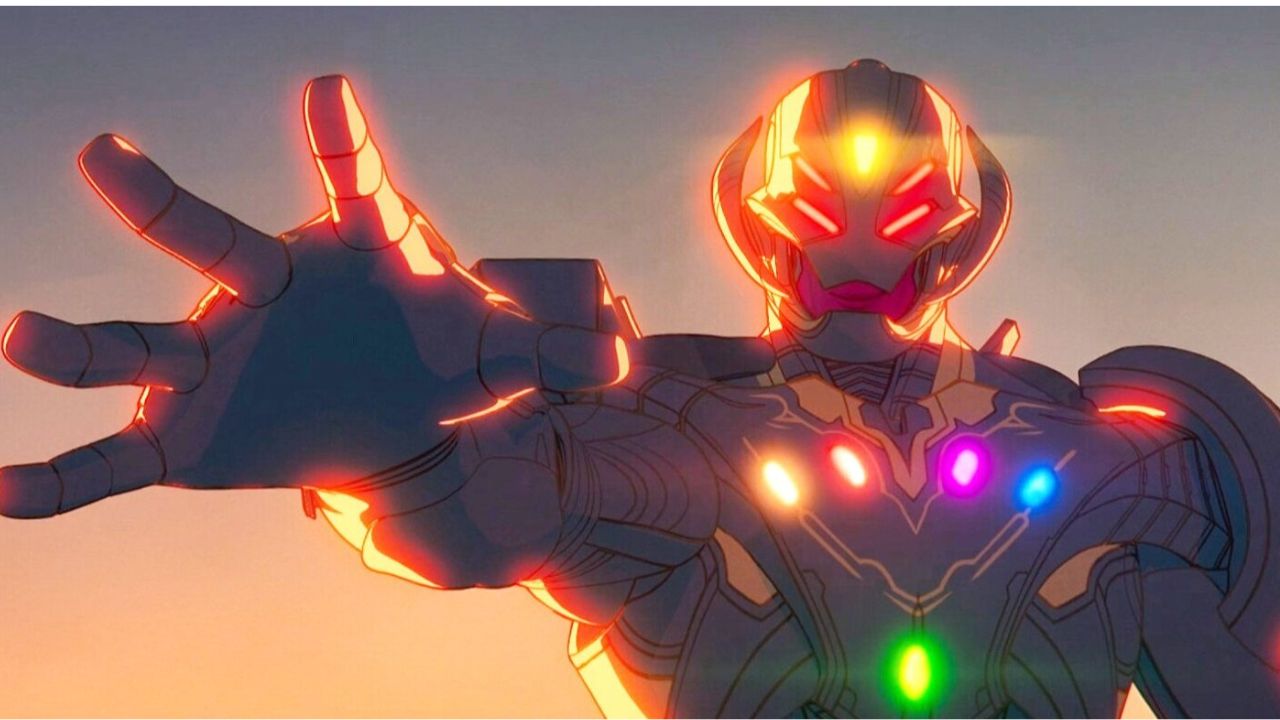 The movie Avengers: Age of Ultron ended with the robot escaping to space with Hulk on the spaceship. But this animated series has a different storyline; the story of the Marvel What If Episode 8 revolves around Ultron winning the war with the other Avengers, i.e., Iron Man, Captain America, Thor, and others. In the episode, the robot yields Thano’s powers gain all the infinity stones, and becomes the most powerful.

In the Marvel Cinematic Universe, Tony Stark and Bruce Banner used the Mind Stone to make a universal defense program with the help of artificial intelligence, i.e., Ultron. In the movies, Ultron tried to upload himself into a stone-empowered body, and he was stopped by the Avengers in doing so. But, in the show, Ultron has succeeded, and now he gains all the other infinity stones from Thanos. Ultron has also killed most of the Avengers and launched many nuclear weapons to destroy and bring havoc on earth.

What are Marvel What If Episode 8 IMDB Ratings? 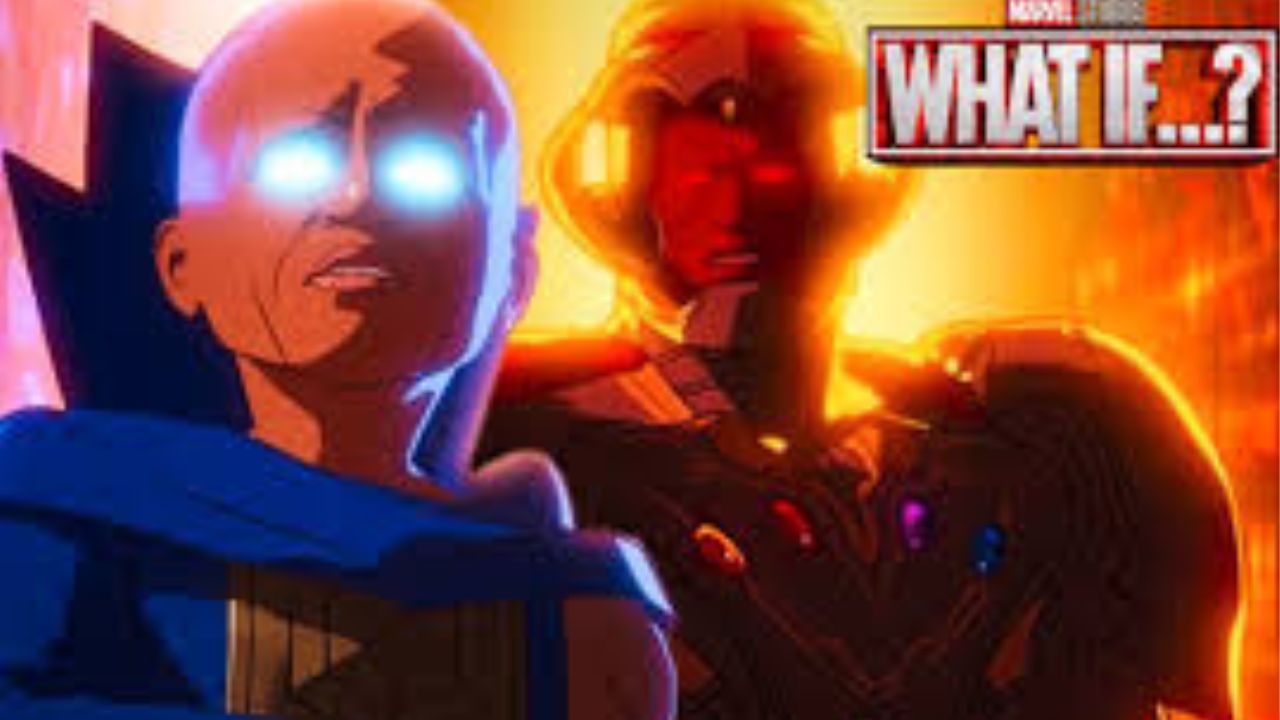 The viewers are very picky when it comes to TV shows and movies. They want to find the best shows with IMDB ratings that are above average. The viewers will be content that Marvel What If Episode 8 has an IMDB rating of 9. About thirteen thousand people have responded on the official website for the episode. The eight episodes of the series are the highest-rated among all the others. The viewers can watch the show on Disney+ and enjoy the new episodes weekly.

What was the release date of Marvel What If Episode 8?

The official release date of the Marvel What If Episode date was 29th September 2021, and the air time of the episode was around 30 to 37 minutes. The time for the release of the attack in the United States was around midnight according to the Pacific Standard Time, and around 3 am according to Eastern Standard Time. Before the release of the episode, a trailer was released which showed the synopsis of the same. The trailer shows that Ultron has taken over Vision and launched several nuclear weapons on earth. Ultron has defeated all the Avengers and taken possession of the five infinity stones that Thanos had.

What more to come after Marvel What If Episode 8?

More episodes will follow the Marvel What If Episode 8. The show has grabbed the attention of Marvel Cinematic Universe fans and has an overall IMDB rating of 7.4 out of 10. The show is the first animated series directly connected to the Marvel Cinematic Universe. The Season 1 of the show featured vital incidents from the MCU movies and what would have happened when the circumstances differed. The fans have shown keen interest in the alternative scenarios of the show and Season 2 of the show is all set to premiere on July 20, 2022.

In this article:Avengers,Marvel Cinematic Universe