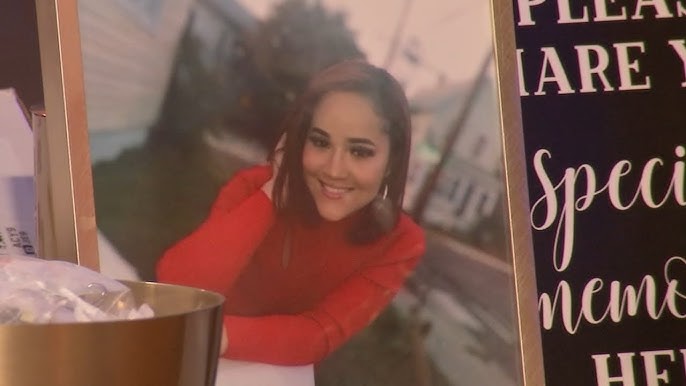 Sahmya Garcia, 21 years old, was shot and killed by her ex-boyfriend on Nov.8 just before 8:00 a.m. at Broad and Ellsworth streets. During the investigation, it was found that she was shot 10 times by her ex-boyfriend, Marcus Burney, police authorities said.

Luckily, SEPTA officers were just nearby where the shooting incident happened. They immediately responded and shot the man before he was arrested.

SEPTA’s Acting Police Chief Chuck Lawson said, “(Officers) observed the individual holding what they clearly identified as a black semi-automatic handgun, pointing the weapon at an officer,” He also added that one of the police officers shot the man three times, striking the suspect twice.

In a published article in ABC 6, people gathered on Monday night to have a vigil for Sahmya Garcia and to remember her kindness and humility. She was a well-known employee in Target store because of how she handled the customers.

Roseann Morrison, the mother of Garcia, said she was overwhelmed by the support and people who gathered during the vigil. The friends and family of the slain victim were there and offered candles and flowers. Morrison said, “This is so special, I’m so grateful … Mya was so loved.” Morrison also reminisced about her daughter and said “Her personality, she was loud. She had a big personality.”

Meanwhile, Kaitlynn Todd, Garcia’s roommate, revealed that the suspect broke into their home on Sunday before the shooting incident happened. The man also terrorized Garcia. It was also found that Garcia had just filed a protection from abuse order before the shooting.

READ ALSO: Woman, Her Boyfriend Fatally Shot An 18-Year-Old And A Baby In California