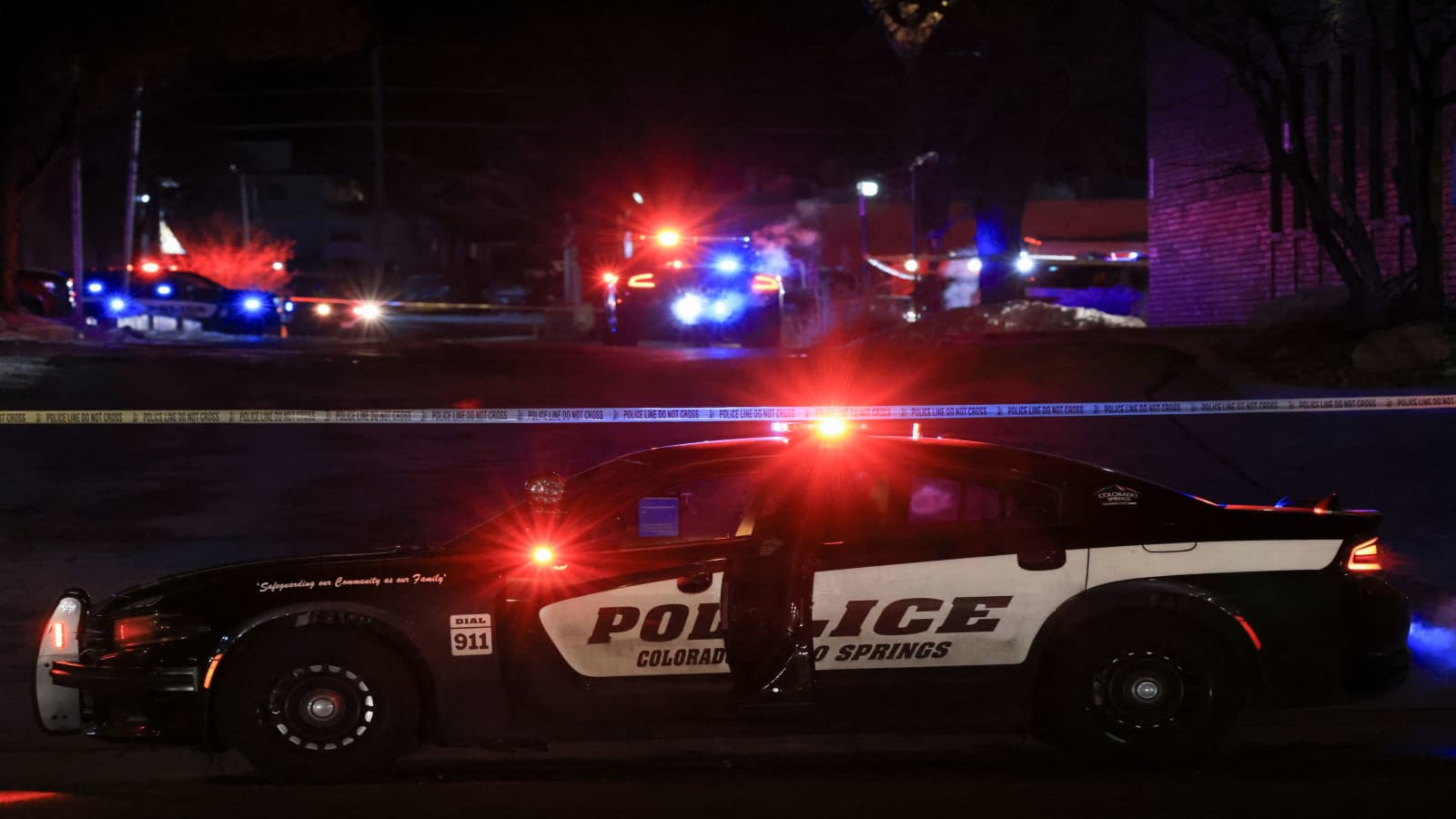 A man in Colorado Spring entered an LGBTQ nightclub and opened fire leaving at least 5 people killed and 25 others injured. 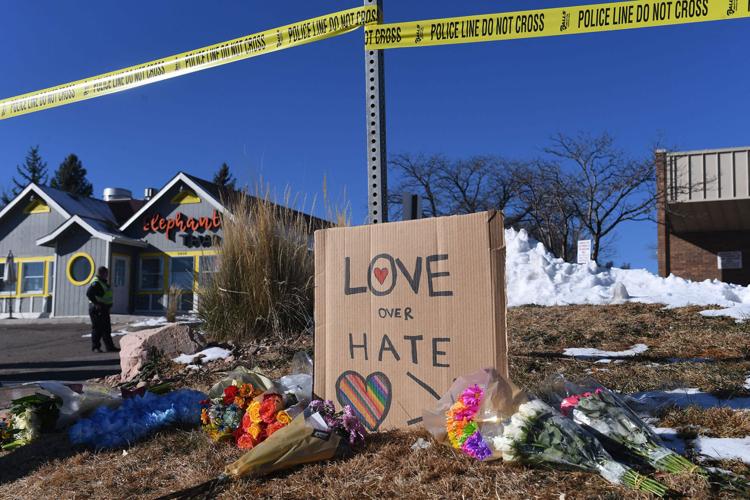 Police reported on Sunday a shooting incident that occurred at an LGBTQ nightclub on Saturday just before midnight. The suspect was identified as Anderson Lee Aldrich who killed at least 5 people and injured 25 other individuals.

According to Colorado Springs Police Chief Adrian Vasquez, Aldrich used a long rifle in the shooting and there were two other firearms found also at the scene. Vasquez added two people inside the LGBTQ nightclub confronted and fought the suspect.

Meanwhile, police officers are currently investigating the shooting incident and whether the attack was a hate crime and noted Club Q’s relationship with the LGBTQ community. Vasquez said, “Club Q is a safe haven for our LGBTQ citizens. Every citizen has a right to feel safe and secure in our city, to go about our beautiful city without fear of being harmed or treated poorly.”

The LGBTQ club released its official statement saying they were “devastated by the senseless attack on our community” and thanked “the quick reactions of heroic customers that subdued the gunman and ended this hate attack.”

The LGBTQ club posted earlier in the day before the shooting incident occurred its activities featuring a punk and alternative show at 9:00 p.m. and be followed by a dance party at 11:00 p.m. They also planned to have a drag show on Sunday for Transgender Day Remembrance.