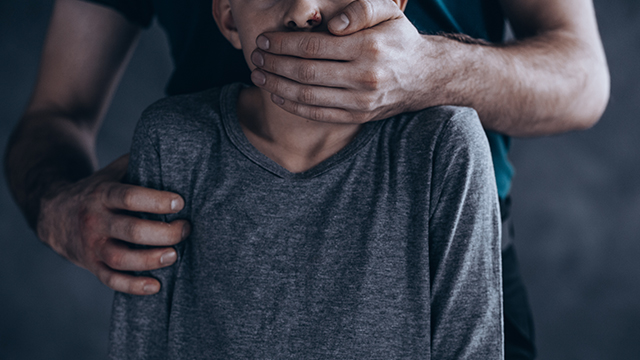 A man forcibly grabbed the arm of a 12-year-old boy from behind, who was waiting for a bus, on Windermere Avenue, outside Millbrook Towers, in Southampton on Tuesday, Nov.8. 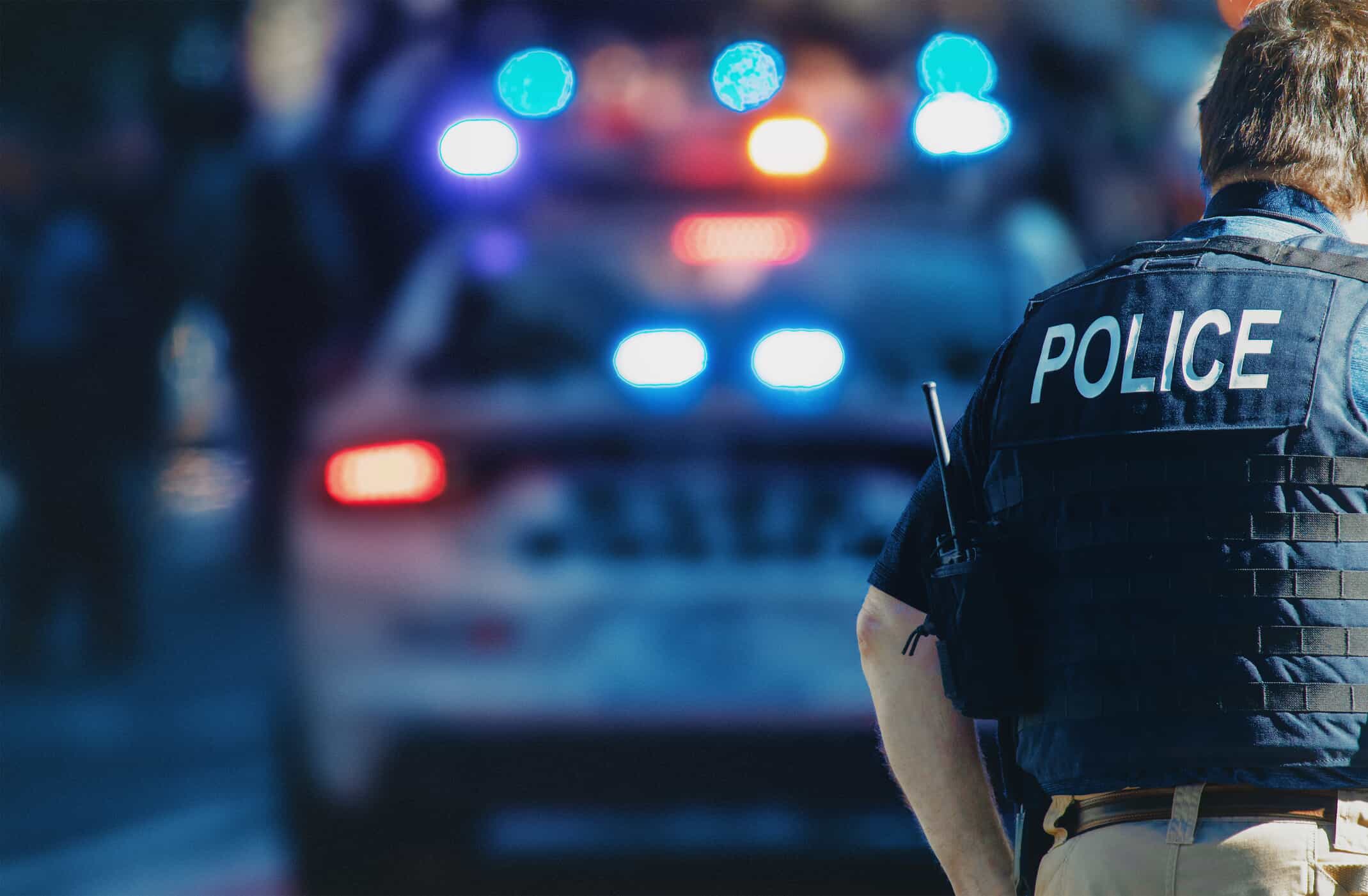 Police authorities are appealing for any witnesses who saw the possible kidnapping incident. This is after a man forcibly grabbed the arm of a 12-year-old boy from behind, who waiting for a bus, on Windermere Avenue, outside Millbrook Towers, in Southampton on Nov. 8.

According to a report published in Hampshire Live, the incident happened around 9:25 in the morning. When he grabbed the boy he told him ‘come with me’. But the 12-year-old boy refused and punched the man in the ribs, and the suspicious man released the boy. It was also found that the man followed the boy on the road on two occasions.

READ ALSO: Man In Houston Is Accused Of Shooting An 11-Year-Old Boy In Leg

Police Appealed for Witnesses and Gave the Description of the Man

Following the possible kidnapping incident, police authorities are appealing for witnesses. The Hampshire Constabulary said  “Did you see what happened? Do you have a dashcam, mobile, CCTV, or ring doorbell footage showing the incident or moments before or after?

The suspect is described as aged between 30 to 40 years old, 5ft 11 inches tall, white, of slightly chubby build, and having short, dark brown hair. During the incident, he was wearing a waist-length, dark blue raincoat, and he has a scar on his left cheek.

READ ALSO: Man In Belize City Pleads Guilt For Killing 2 People, His Own Child By Crashing A Backhoe Into A House