One man dead while six others got injured in a shooting incident. (Photo: FOX)

A man in Mississippi died while six other persons got injured after a shooting incident on Saturday at Wells Place Farm. 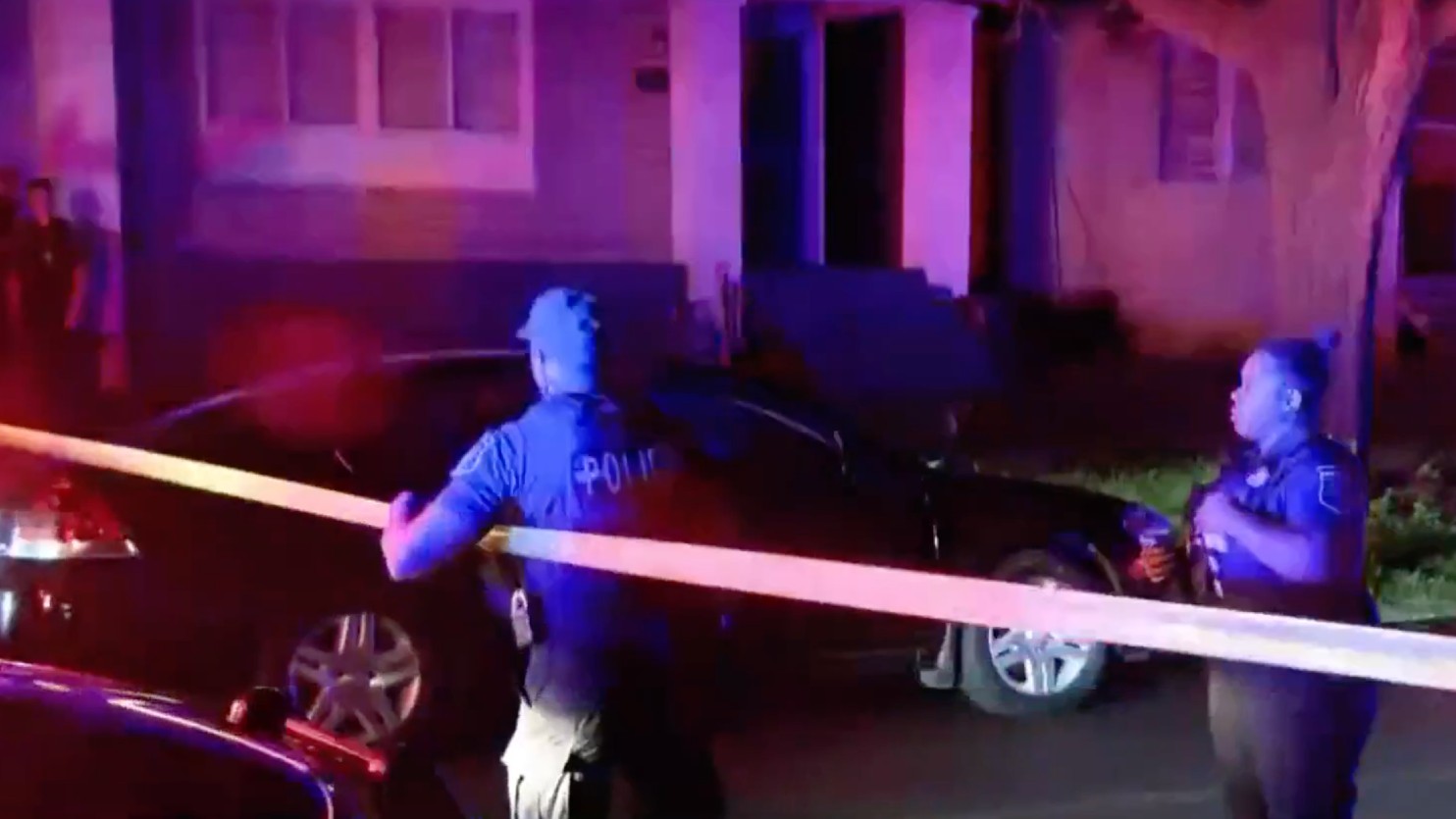 One man dead while six others got injured in a shooting incident. (Photo: FOX)

Man Died Over A Dice Game

A supposed to be a bonfire at Wells Place Farm became a tragic event on Saturday. Police officers said a shooting incident occurred in the place leading to the death of one person while six other individuals got injured. Authorities are still searching for the gunmen.

Jake Sheriff,  Yazoo County Sheriff, said during an interview that they responded to a report they received about the shooting incident around 12:41 a.m. The incident happened during the bonfire over a dice game, according to a report published in FOX5 San Diego.

27-year-old Christopher Turnage was one of those who were shot.  He was rushed to the University of Mississippi Medical Center in Jackson to be treated. However, police authorities said that the man, later on, died due to severe wounds he got from the shooting incident.

Other Victims in the Shooting Incident

The following are the persons who got injured in the shooting, according to the Sheriff:

The report said all five victims are already in stable condition. However, the Sheriff said there was no arrest made as of Sunday. They do not have any clue about the suspects because of the chaos.

READ ALSO: California Mother Kills One Of Her Newborn Twins