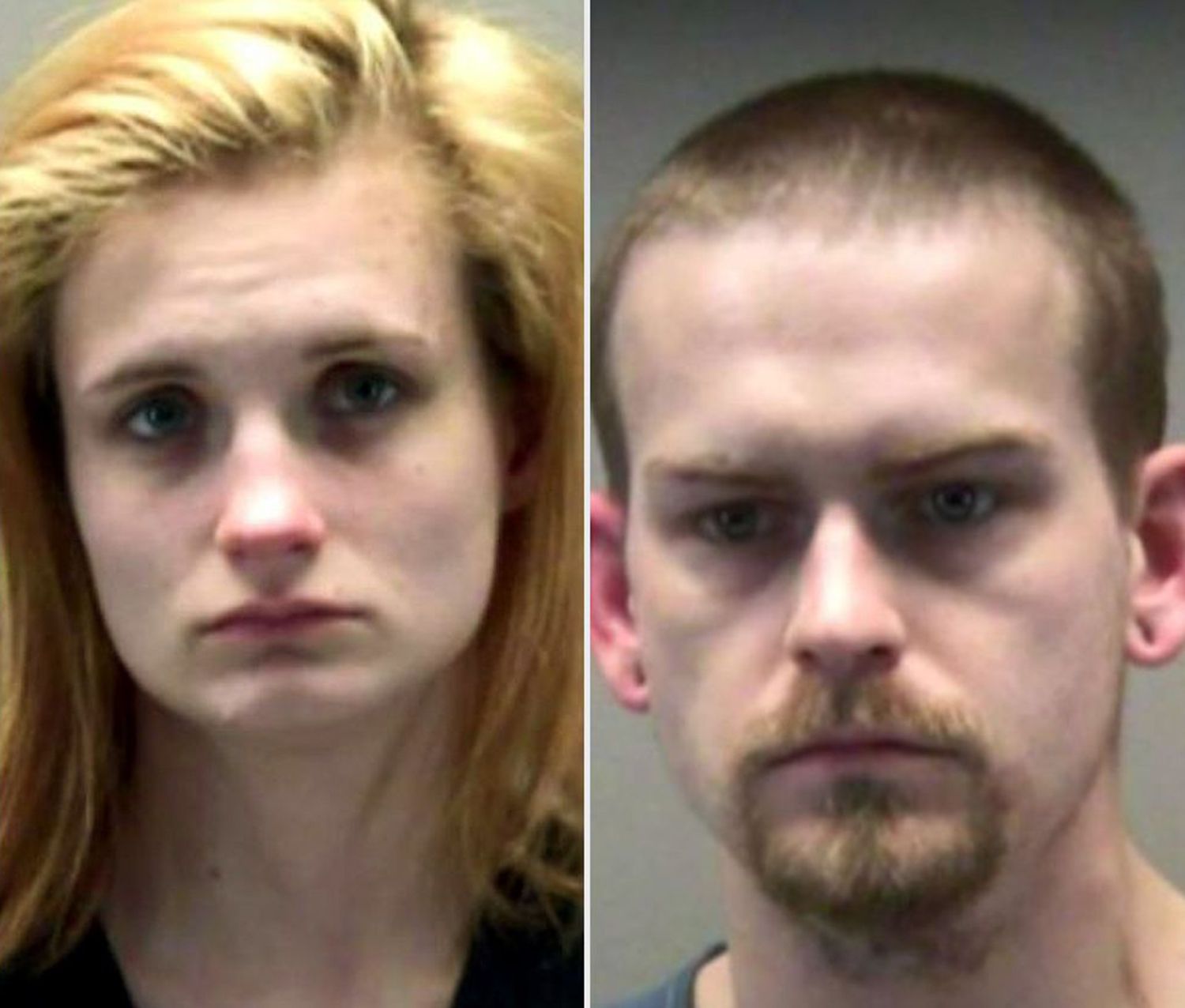 Indiana man was poisoned by his ex-girlfriend. (photo: PEOPLE)

A woman was found guilty of poisoning her ex-boyfriend in Indiana through his breakfast porridge which led to his fatal death. 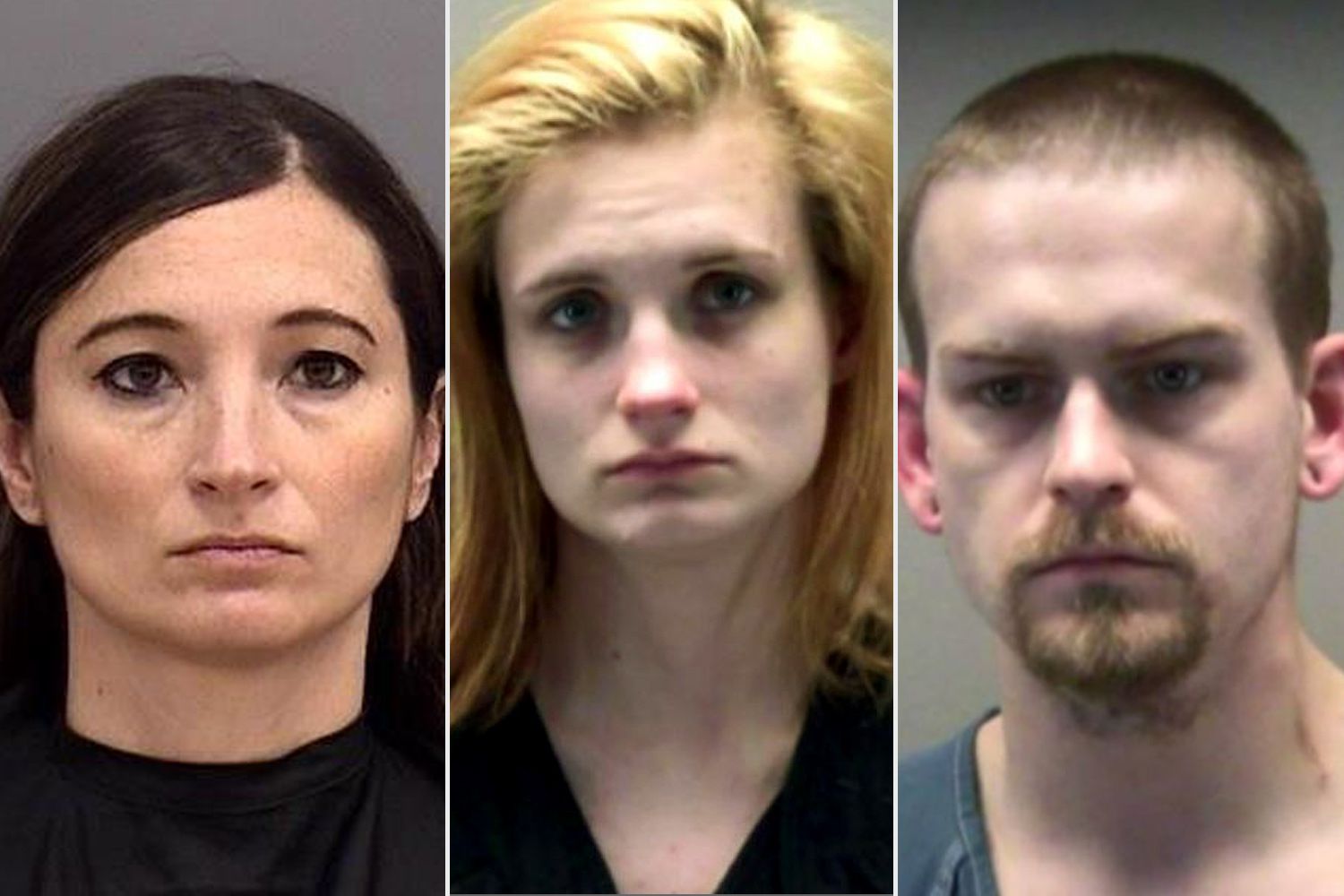 Indiana man was poisoned by his ex-girlfriend. (photo: PEOPLE)

Francis Kelley realized something was off about his crisp, almond-topped porridge while he was eating it. He spooned in another spoonful and then groggily groped for his phone as he started to feel dizzy and disoriented. He could barely believe what had transpired, despite his dreadful suspicions. His chest also tightened as he wrote a text message.

The mother of his elder daughter called the police on January 18 to report that Francis had failed to pick up the kid and that she had not heard from him in a few days. Officers arrived at his Carmel, Indiana, home and discovered him dead on the sofa.

He had head injuries, and a post-mortem investigation indicated that he had strangled himself to death. He had fentanyl, a synthetic opioid, in his system, according to toxicology findings, suggesting Francis had also been poisoned, MIRROR reports.

READ ALSO: Authorities Find The Decomposing And Headless Body Of A Missing Boy From A Field In Meerut

During the Investigation, they found an exchange of text messages from the man’s mobile phone. He texted his ex-girlfriend, “Did you do something to the oatmeal that was in my fridge?” The woman replied, “What the actual f*** are you talking about????”

Kelly texted again, “You were in my fridge last night and it tasted funny after a couple of bites and now I am lightheaded.” But, the woman kept on denying and said, Who [the f***] puts oatmeal in a fridge? I don’t know anything you do or want to! Your life and the stuff you say/do is beyond me”.