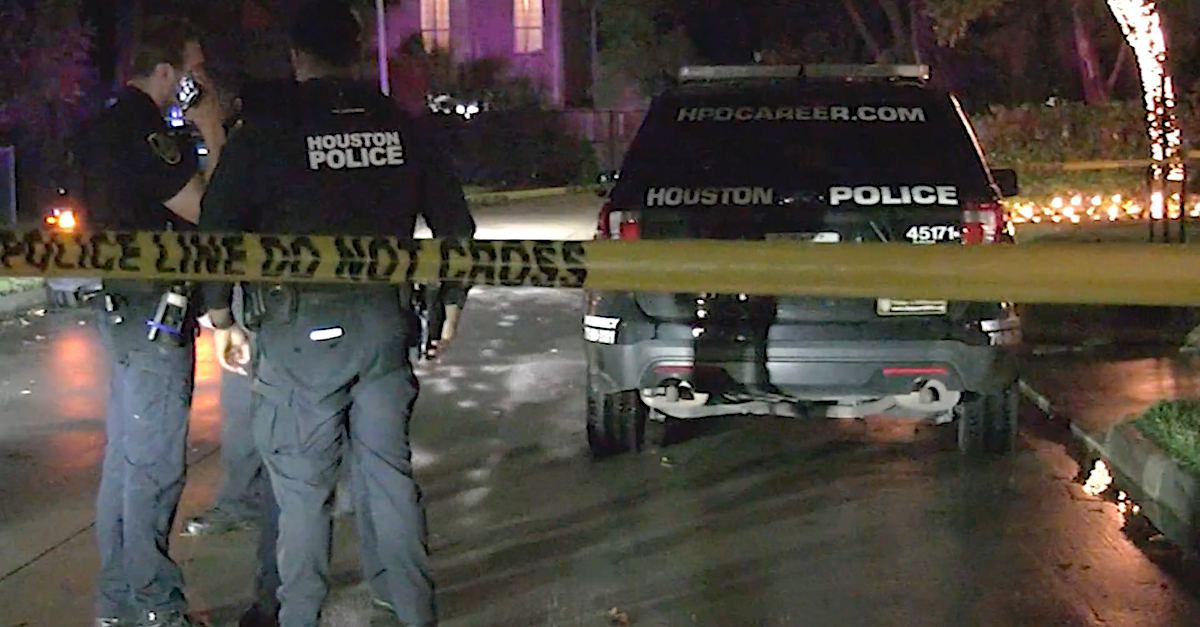 A man in Houston, Texas burst into a house and killed his wife during Thanksgiving eve. (Photo: Law & Crime)

A man in Houston, Texas burst into a home and killed his ex-wife and another man while two other persons got injured after they celebrated Thanksgiving on Thursday night. 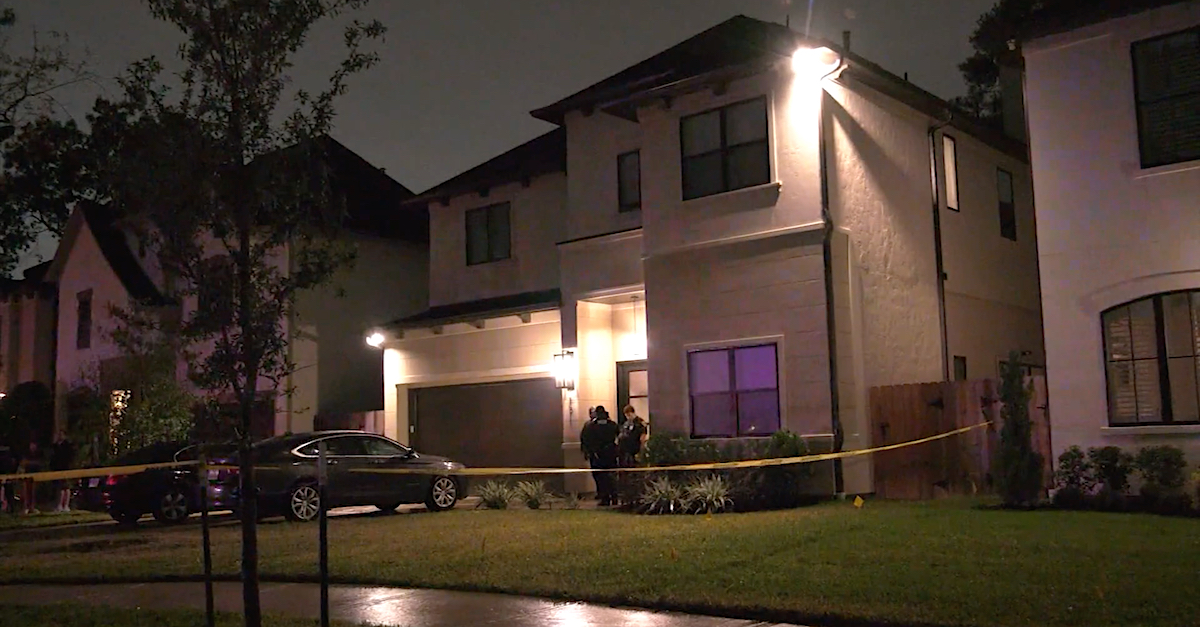 A man in Houston, Texas burst into a house and killed his ex-wife on Thanksgiving eve. (Photo: Law & Crime)

A 38-year-old man in Houston, Texas burst into a home and killed his wife. Police authorities said that another man also died in the shooting incident while the other two individuals got injured and are still in the hospital. The shooting happened after the victims celebrated Thanksgiving on Thursday night.

Houston Police Department Asst. Chief Patricia Cantu, who provided a quick update for assembled reporters at the scene overnight in the 1500 block of Baggett Lane in Houston, said that the man busted in through a back door and started firing.

Cantu also told the reporters that they received a call of a shooting in progress around 9:19 p.m. on Thursday, Thanksgiving Day, and they immediately dispatched deputies. Meanwhile, members of the fire department or the paramedics arrived at around 9:23 p.m.

READ ALSO: Police Reveals The Note Of A Shooter In A Walmart Store In Virginia

In a statement, Cantu said, “The families were celebrating; they just finished eating. The suspect, who is known to be the ex-husband of the deceased female, came in through the back door and just started firing at the people inside the house.  There were four other people inside the house.  As soon as they heard the shooting they ran to their rooms for safety.  The suspect discharged multiple rounds and even reloaded his weapon at the scene.”

The Houston Police Department confirmed also through its social media that they caught the suspect and was in custody. However, they did not give the name of the suspect who was charged with two counts of capital murder and two counts of aggravated assault.