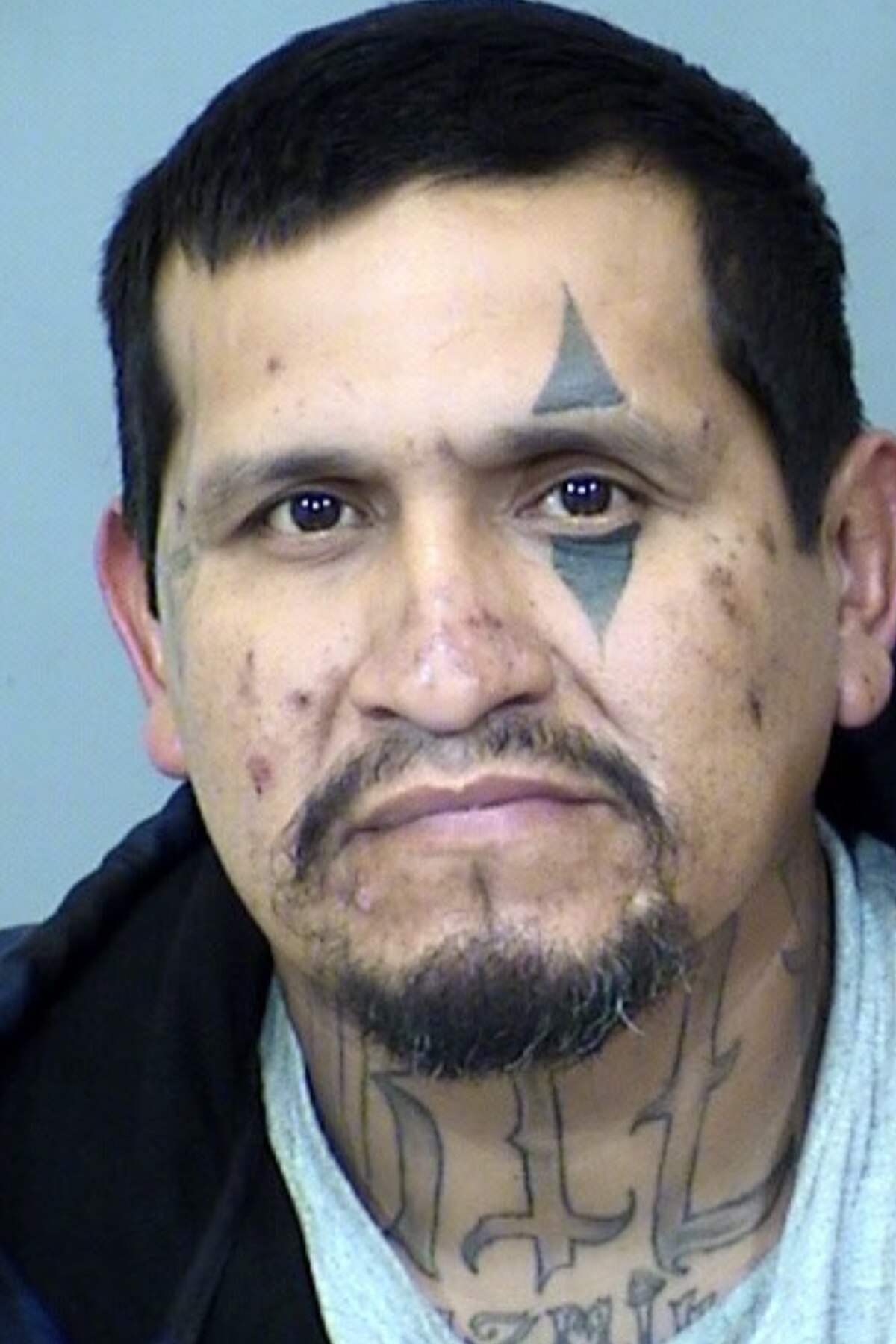 Arizona man was shot and killed after dropping off her gift to her daughter. (Photo:WFLA)

A man in Arizona was shot multiple times and was hit in the head just moments after he dropped off a gift for her daughter’s birthday. 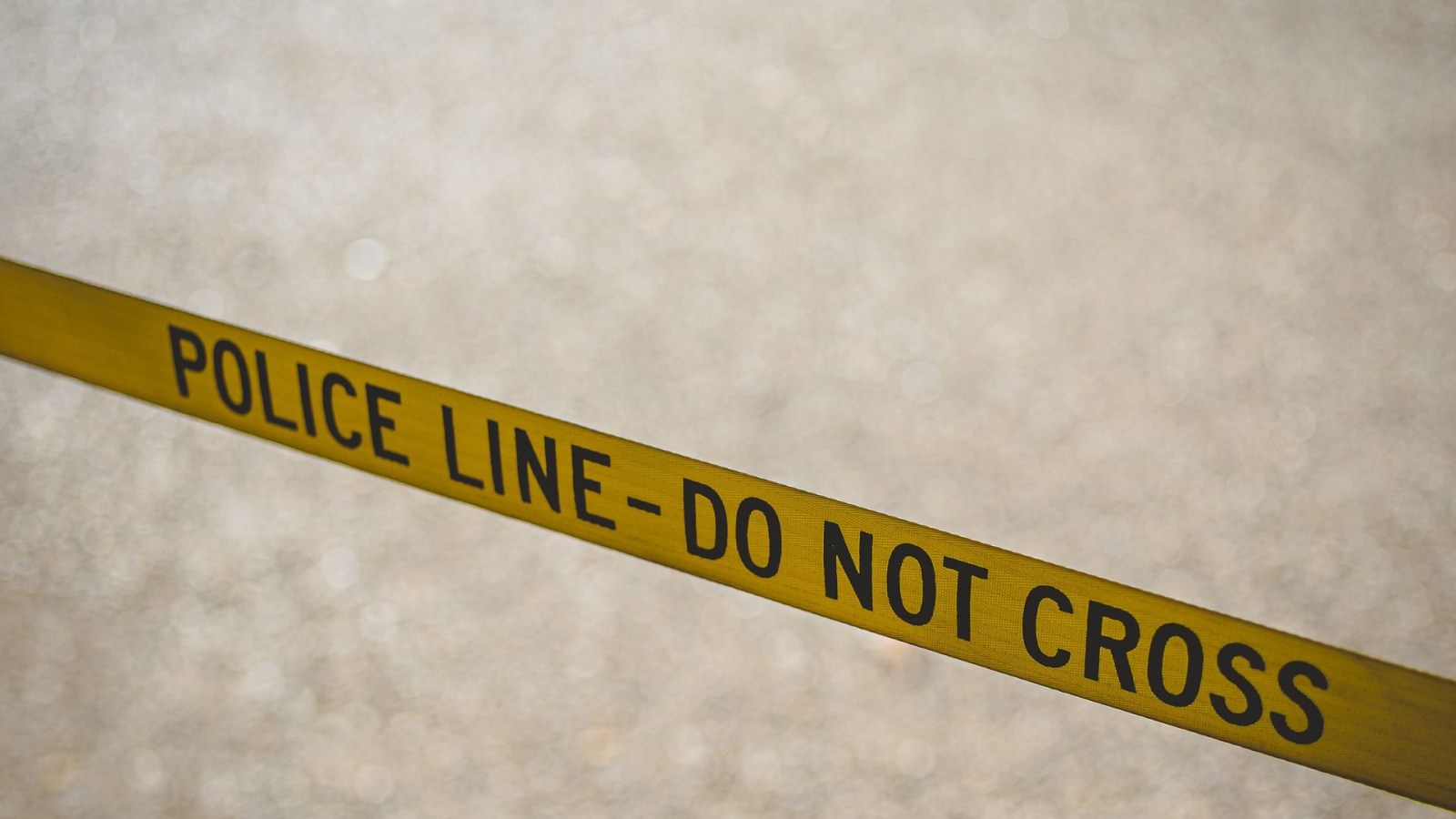 Arizona man was shot and killed after dropping off her gift to her daughter. (Photo:WFLA)

Arizona Man Got Into a Heated Argument

Police authorities confirmed that an Arizona man was fatally shot and killed just moments after he dropped his gift for her daughter’s birthday. An investigation was immediately conducted after the incident. However, they did not name the victim.

It was found that the man had been tailgating Domingo Luz, 37 years old, on Dec. 5 in Chandler before the shooting incident happened. Police also said that the Arizona man got into a heated argument with Domingo Luz over tailgating.

According to a report published in The Sacramento Bee, Luz went into his apartment to get his rifle and went back to the area where the Arizona man was. Police said that the two had been arguing for 10 minutes. Following it, the man backed out of a driveway and fired his gun multiple times at the Arizona man’s vehicle.

During the investigation, a bullet struck the head of the victim which led to his fatal death. Furthermore, police authorities found Luz two days after the incident and they arrested him. He was charged of the following:

READ ALSO:Parents In Iowa Are Arrested After Drowning To Death Their Newborn