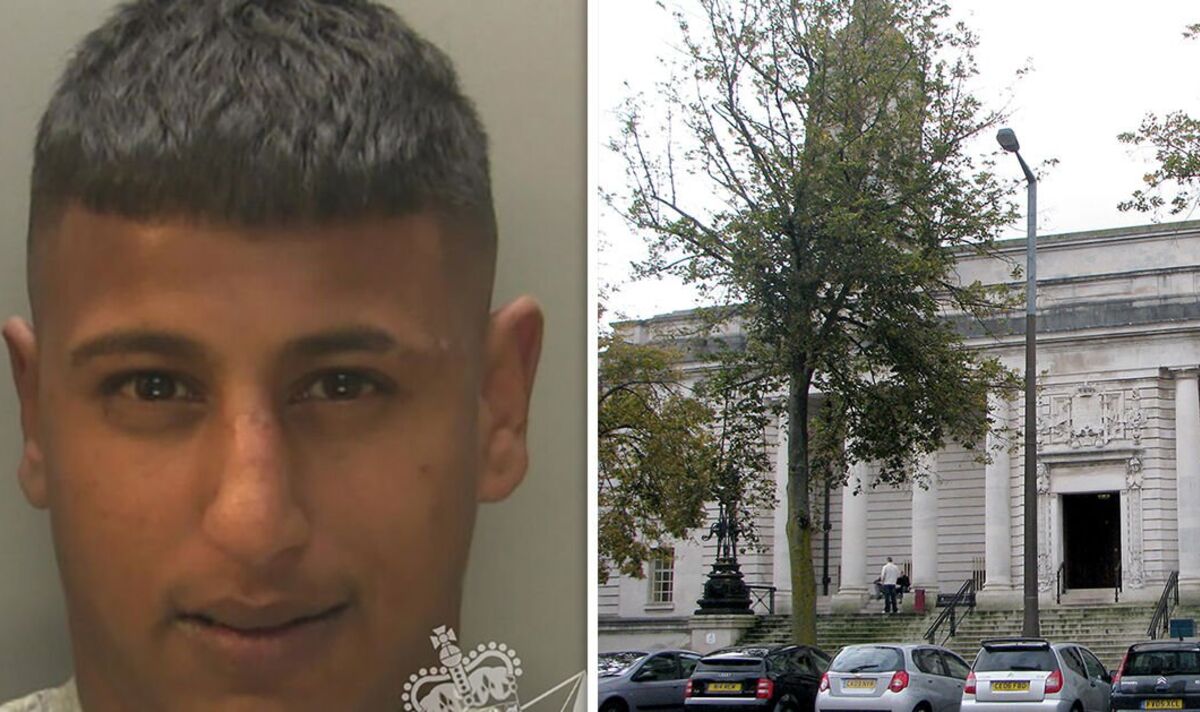 A man, Saif Hussain, raped a woman in the living room. (Photo: Express)

A man was charged and arrested after he forcibly enter a home in Newport and raped a mother while the victim’s daughter was on the second floor. A man, Saif Hussain, raped a woman in the living room. (Photo: Express)

Man Raped a Woman in the Living Room

Saif Hussain, 27 years old, forcibly enter a home and raped, abused, and insulted a mother in the living room while the victim’s daughter was terrified on the 2nd floor. The young girl bravely called the police and asked for officers from Gwent Police to get to the house immediately.

The police officers said that it was very clear that the suspect was under the influence of drugs and alcohol when they arrived at the scene. According to a report, the man shouted at the woman for a prolonged period and called her “fat and hanging.”

Statement of the Victim

In a published article in Express, the victim made a statement and recounted the heinous incident. She said “I suffer panic attacks, I cry most of the time, and I need counseling. My daughter has not gone back to school since this happened. I just want my life to be back to normal. Since this ordeal and nearly 14 months on I have had nothing but stress over not just what happened to me but also wanting it to all be over with. The trial prolonged that trauma.”

She also added, “Seeing my daughter cross-examined is not something a girl should ever have to deal with, but she did it for me. I couldn’t stop thinking about how alone she felt in there. The whole experience has caused me to lash out at family and friends. It has affected how I feel about relationships and has caused me to not trust men anymore. I would rather just be alone now.”

During the trial, the man repeatedly shouted at Judge Michael Fitton and prosecuting lawyer Roger Griffiths. He said that the care were “a load of f****** bull****”. The judge replied “You are not helped by the fact that you have shown not a shred of remorse or understanding of what you did.

The judge jailed Hussain for nine years, at least two-thirds of which he will serve behind bars.