A man was charged with first-degree murder, intentional homicide of an unborn child, and concealment of a homicidal death after a pregnant woman went missing. 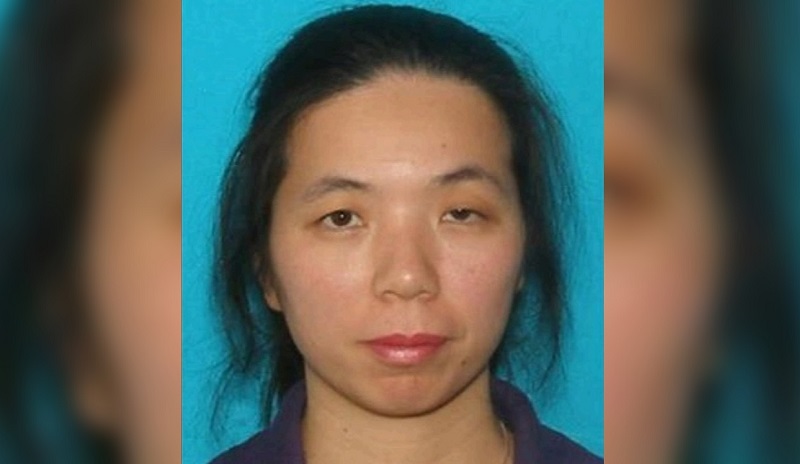 A 40-year-old pregnant woman named Bilian Fang went missing after a heated argument with the father of her unborn child. Yaer Shen, 46 years old, was charged with murder and other charges after the results of the investigation.

The woman was 8 months pregnant and she was last seen within the 3000 block of South Lock Street on Oct. 9. According to prosecutors, Shen and Fang were having an argument about finances while sitting in Shen’s car outside his home.

Fang reportedly told her 14-year-old daughter to tell her friend to pick her up at 36th and California. However, she was not seen in the place when her friend arrived and since then she was nowhere to be found.

How the Crime Was Committed?

In a published report in Yahoo News, their argument went into physical. Fang slapped Shen in the face while the man hit and choke the pregnant woman until she lost her consciousness. The autopsy report showed that the woman suffered from consistent strangulation and homicide.

Meanwhile, a separate autopsy showed that the unborn child also determined their death to be a homicide. To cover up the crime, Shen dumped Fang’s body at the Stickney Water Reclamation Plant in Cicero, Illinois. He covered it with branches and woods.