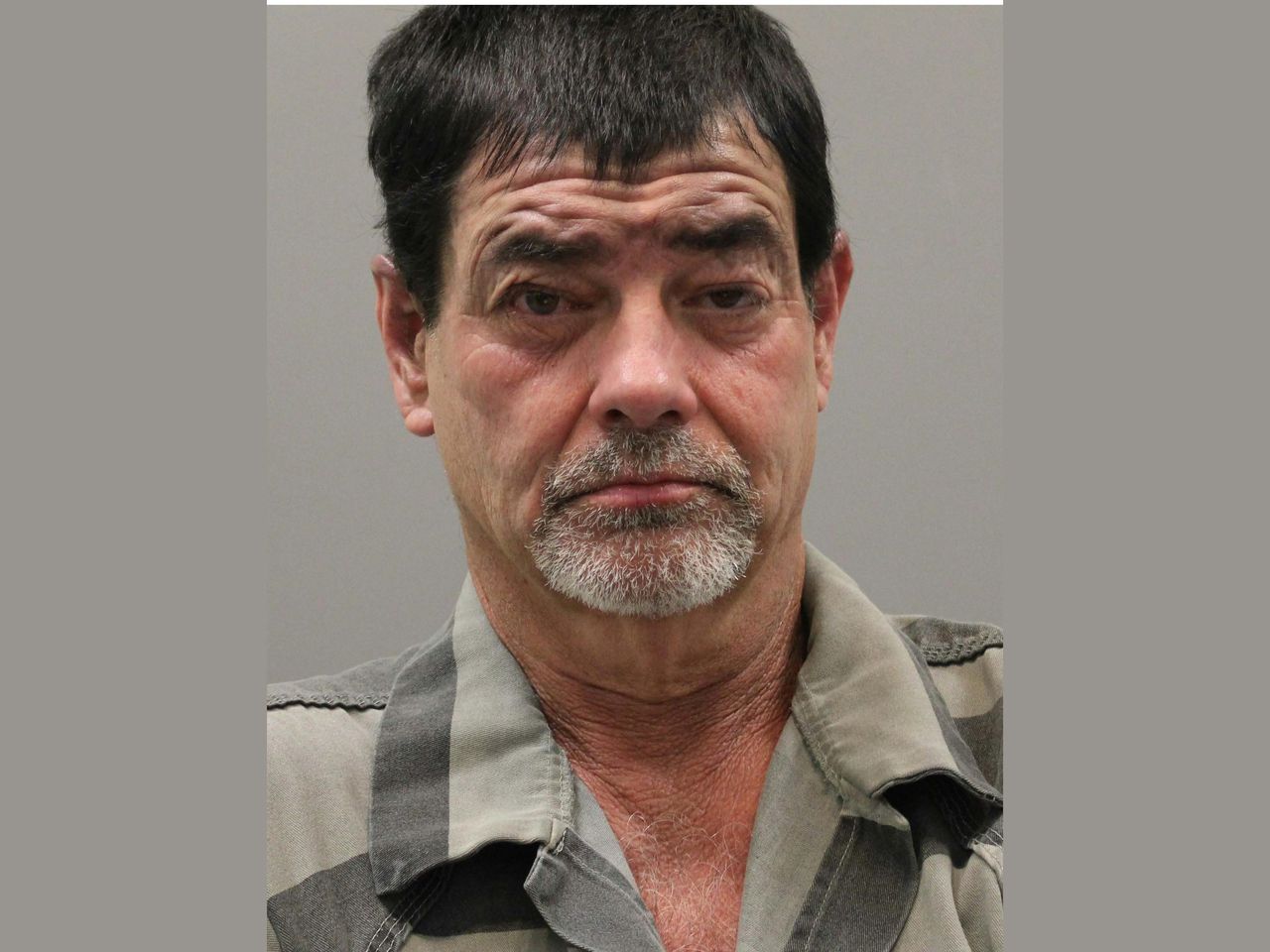 A man was charged with capital murder after he fatally shots his wife leading to her death. Their daughter and relatives are reliving the moment. 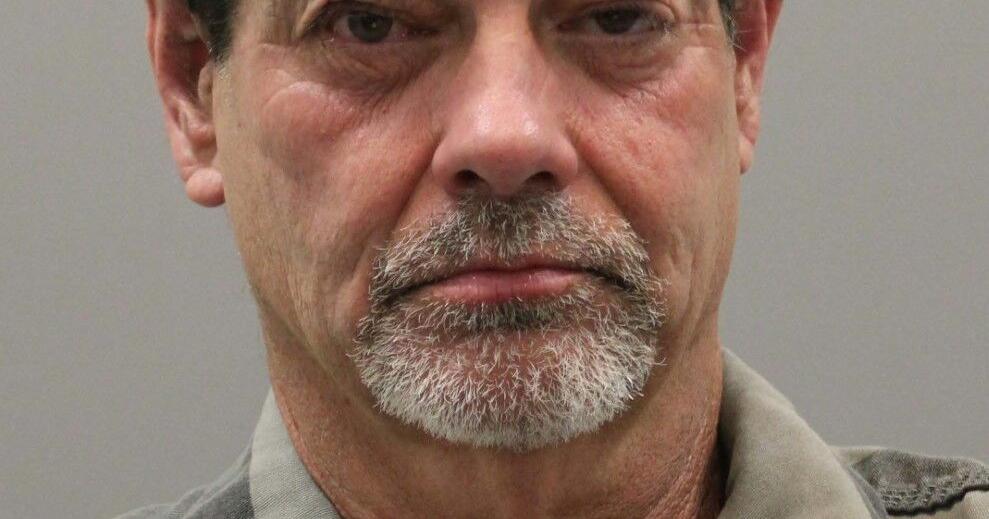 Capital Murder is Charged to a Man

Vernon Lee Allred is charged with capital murder for fatally killing his wife outside a Limestone County home. Their daughter Kayla Palma and other relatives are reliving after the investigators who handled the crime that her father killed her mother.

It was found that Allred had been telling everyone who would listen to him that he would kill his wife. He was also heard saying that it will be his Christmas present to his wife. He said this after Kayla Palma’s mother decided to leave her father.

Meanwhile, the victim tried to file a restraining order to protect herself and her family. However, Allred does not have a permanent address so he cannot file the restraining order. Allred moves from one place to the other so it could not be served.

Statements from the Victim’s Family

The family is not satisfied with the capital murder charged against Allred. A family friend said “He’d threaten her the whole time, saying that he would kill her just like his father killed his mother in front of him. And that’s exactly what he had done. He made sure that Kayla was there and he killed her mom. So that to me is not just capital murder, that’s intentional,” WAFF reports.

His daughter also released a statement saying “I want to know why he did it. He’s dead to me. I ain’t got nothing to say to him, I wish she was back.”