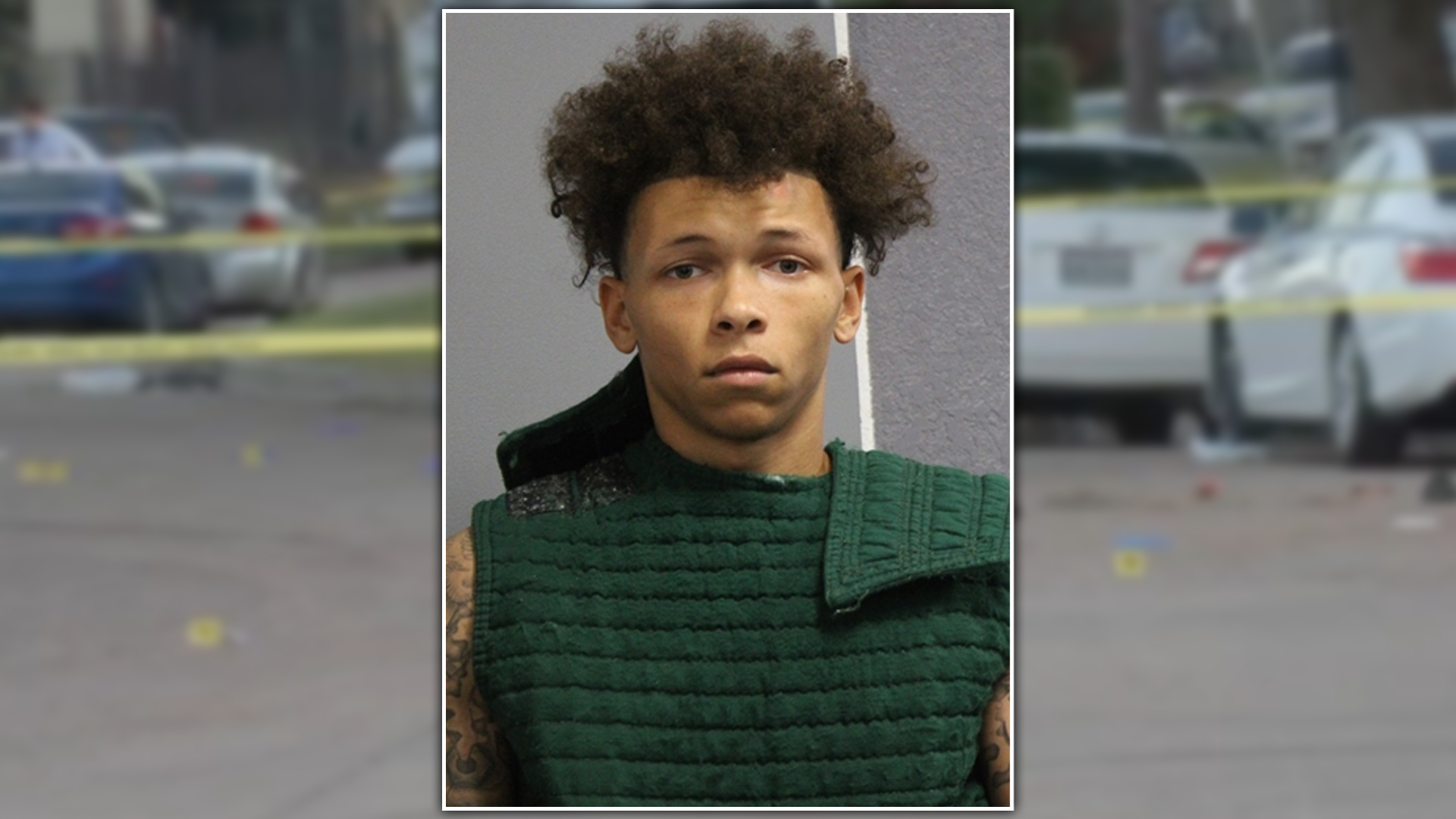 Man arrested after shooting into a crowd. (Photo: Chronicles)

A man was charged and arrested after he shoot a 19-year-old man in the middle of the crowd who was watching women fighting. 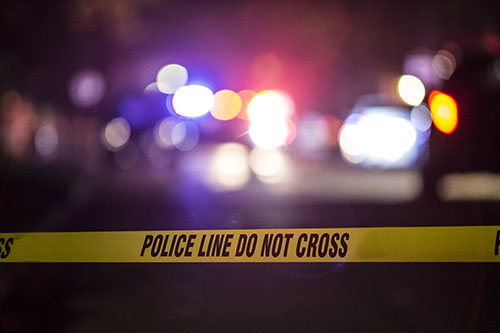 Man arrested after shooting into a crowd. (Photo: Chronicles)

Darius Jones, 24 years old, was charged and arrested after he gunned down Ronskie Leday, 19 years old, near Westheimer. The shooting incident happened in a crowd that was watching women fight in Southwest Houston where Jones opened fire.

According to Houston police, they responded to a shooting incident on Oct.30 at about 4:50 p.m. at 2500 Joel Wheaton Road. When they arrived at the scene, they found Leday with gunshot wounds and pronounced dead at the scene.

A CCTV video camera from Xhale Cafe at 13711 Westheimer Road showed a group of women fighting. Men tried to de-escalate the situation as the fight ensued. However, Jones allegedly opened fire at the crowd and ran away from the scene.

Witnesses identified Jones as the Suspect

Leday’s mother said that her other son was with her girlfriend when the victim was shot. Witnesses also pointed out Jones as the suspect in the shooting incident.

Meanwhile, another surveillance video from a Valero gas station at 13905 Westheimer shows a white Chevy Cruze that Jones arrived in. That was when two women got out in a car and started fighting with the girlfriend of Roshawn Leday, the brother of the victim.

It was also reported that Jones was holding a gun and said “Stop clutching,” which meant that it is not necessary to use a gun. But Jones allegedly shot Leday twice at a close range.