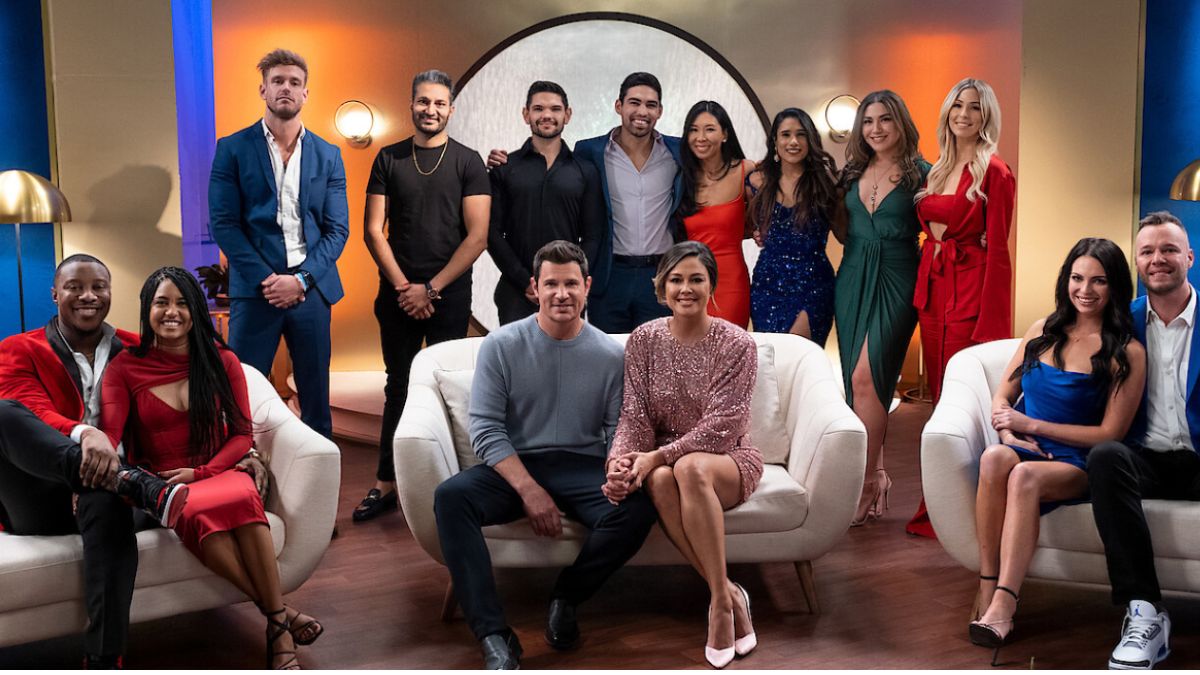 The most recent dating social experiment on Netflix is back. Almost. Here is what we currently know about the upcoming third season of Love Is Blind.

We have watched Netflix experiment with a novel dating strategy for two seasons. Can blind love exist? Is it feasible for people to have a successful marriage based more on an emotional than a physical connection? 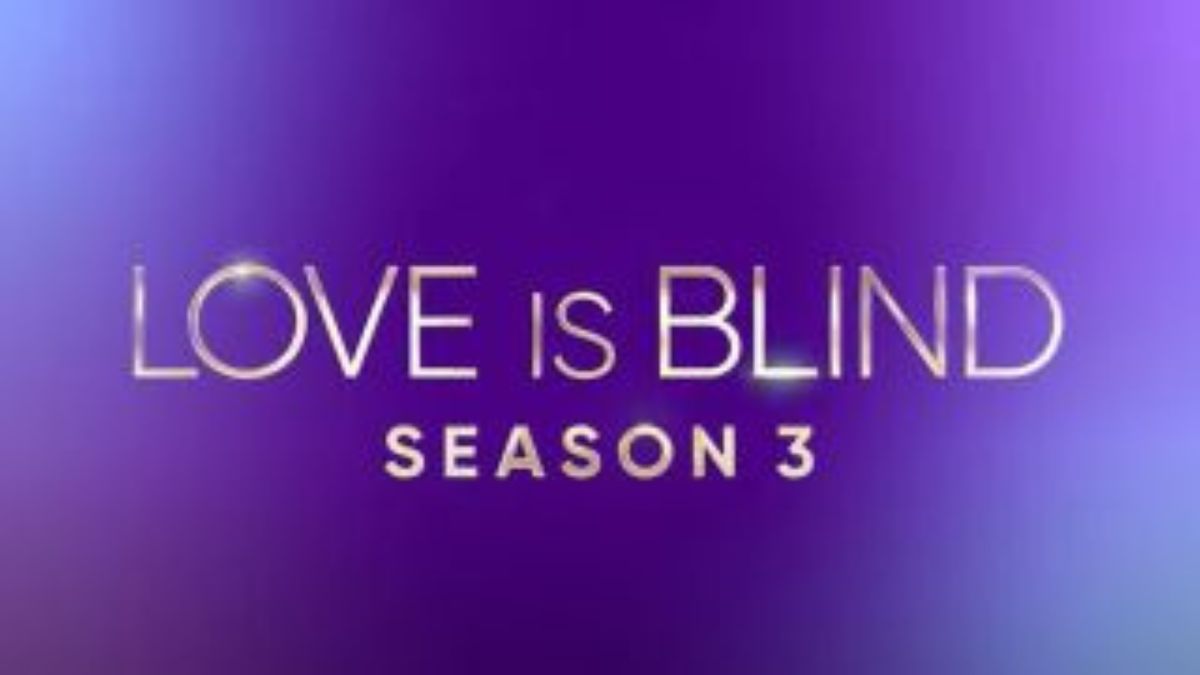 There were some successful relationships in the first season. The quality of the second season dropped. While the two couples exchanged vows, they ended their relationship a little over a year later.

The next group of people looking for marriage won’t be waiting for very long. When will Netflix release the third season of Love Is Blind? This is what we already know.

On Wednesday, Oct. 19, the third season will become available on Netflix. The first five episodes are released on that day, followed by the final episode and the final four episodes a week later. The couples will eventually leave the pods and enter the outside world. Will that sentimental bond withstand the scrutiny of loved ones and friends? As of right now, we don’t know anything about any reunions or After the Altar episodes.

To host the show, Nick and Vanessa Lachey are back. They provide some excellent marital advice, however, it appears that we must wait until the after-show to hear part of it. Perhaps at the very beginning of the adventure, Shake could have used some blunt feedback from Vanessa and Nick.

The pods will contain 30 singles as usual. Not all of them will advance to the stage outside the pod. Who will establish relationships, and who will return home empty-handed?

Some of the people who will accept the pods are shown in the new season’s trailer. It appears that a fiancee switch is imminent, and we will witness couples struggling to physically connect to the emotions they have gained. That sounds like a typical problem that couples in this series encounter.

Here is the trailer:

In this article:#Netflix,Love Is Blind season 3,Release Date