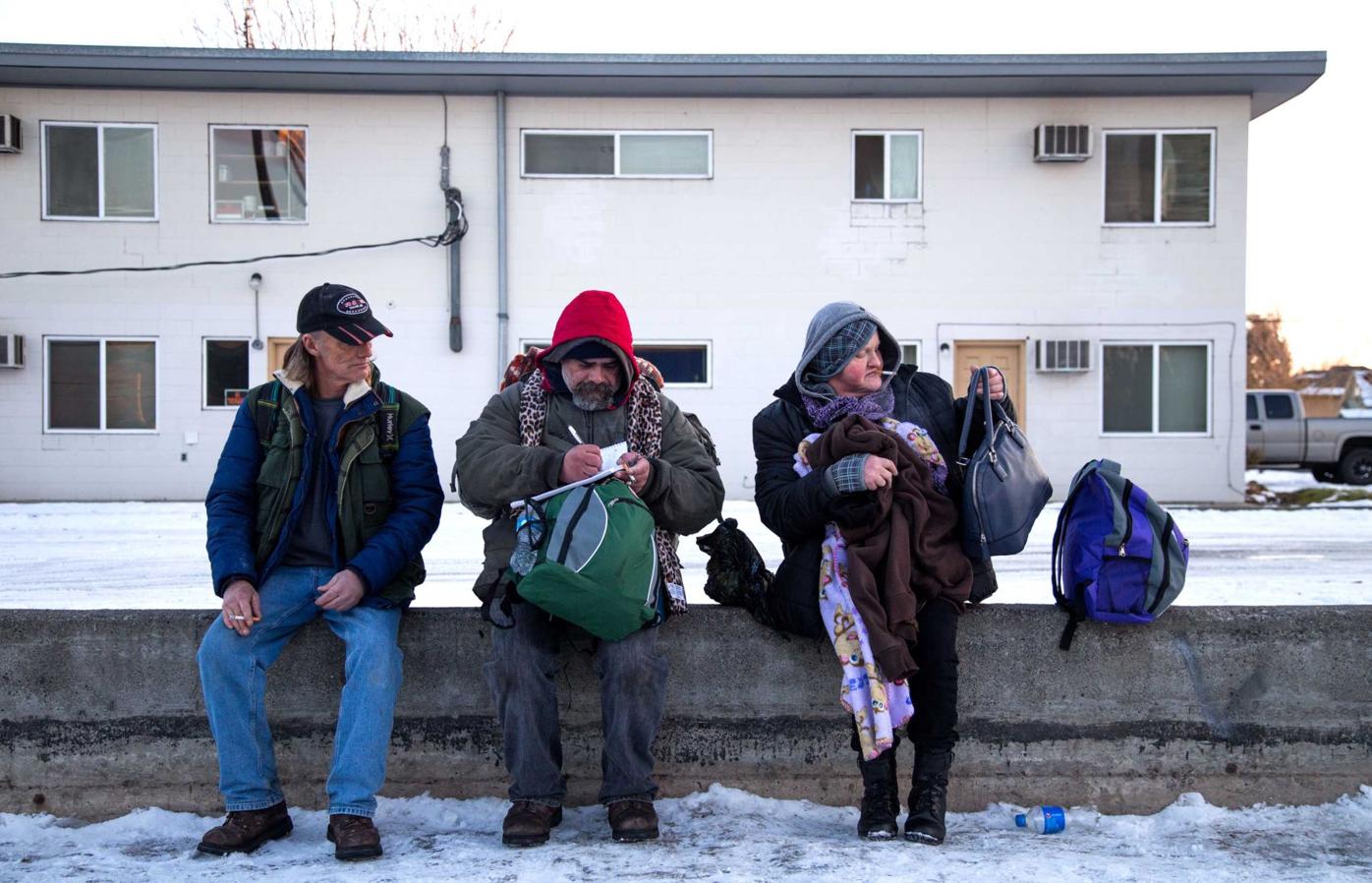 The Los Angeles Homeless Services Authority (LAHSA) is now offering motel vouchers to the homeless as the weather turns cold and wet. 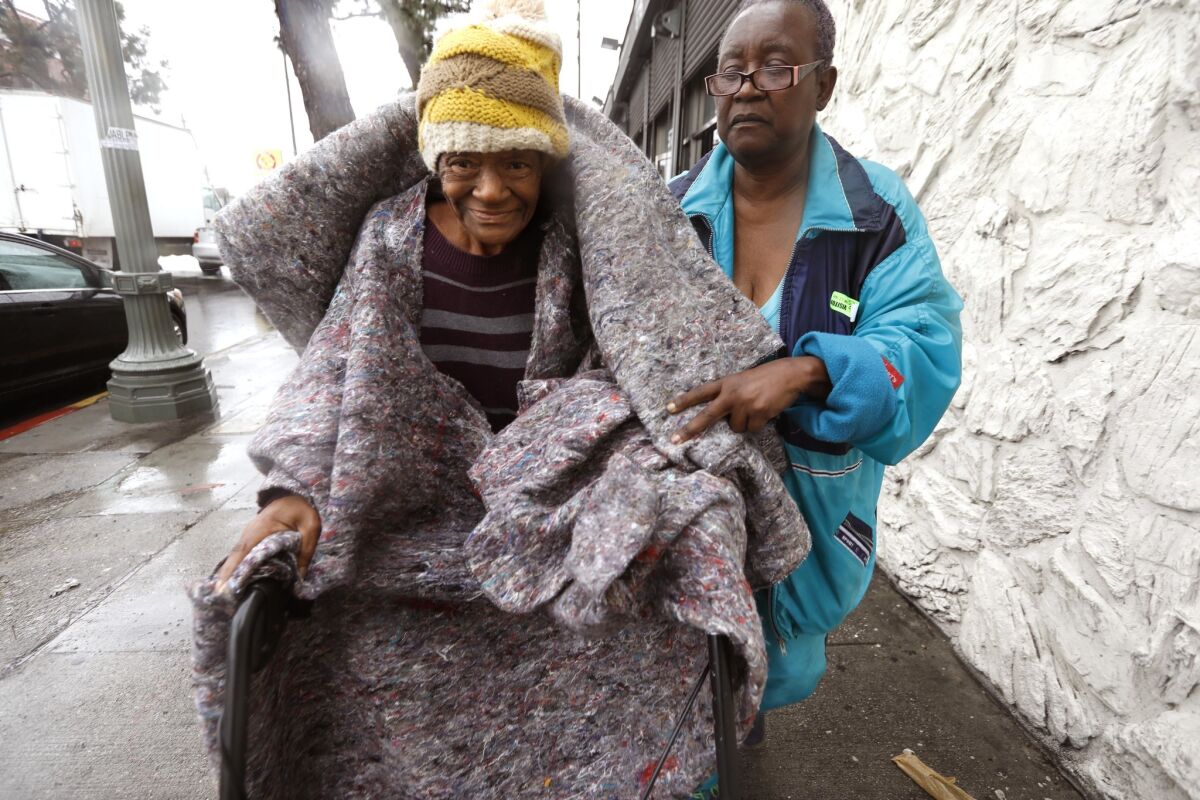 The Los Angeles Homeless Services Authority has a new winter shelter program. Before, when the weather turns cold and wet, the homeless in the city and county has two only two options. Either they hunker down or get to one of the winter shelters anywhere in Los Angeles County.

LAHSA’s Interim Executive Director Stephen David Simon said “addresses the number of fixed beds that often went unused many nights and redirects those resources where extreme weather makes staying on the street the most untenable.”

LAHSA calls this program as Augmented Winter Shelter Program. This will only be implemented if the following below will happen:

If this will happen, the county will request vouchers through its 211 system that will arrange a ride-sharing to pick up and drop off the homeless to its motel partners.