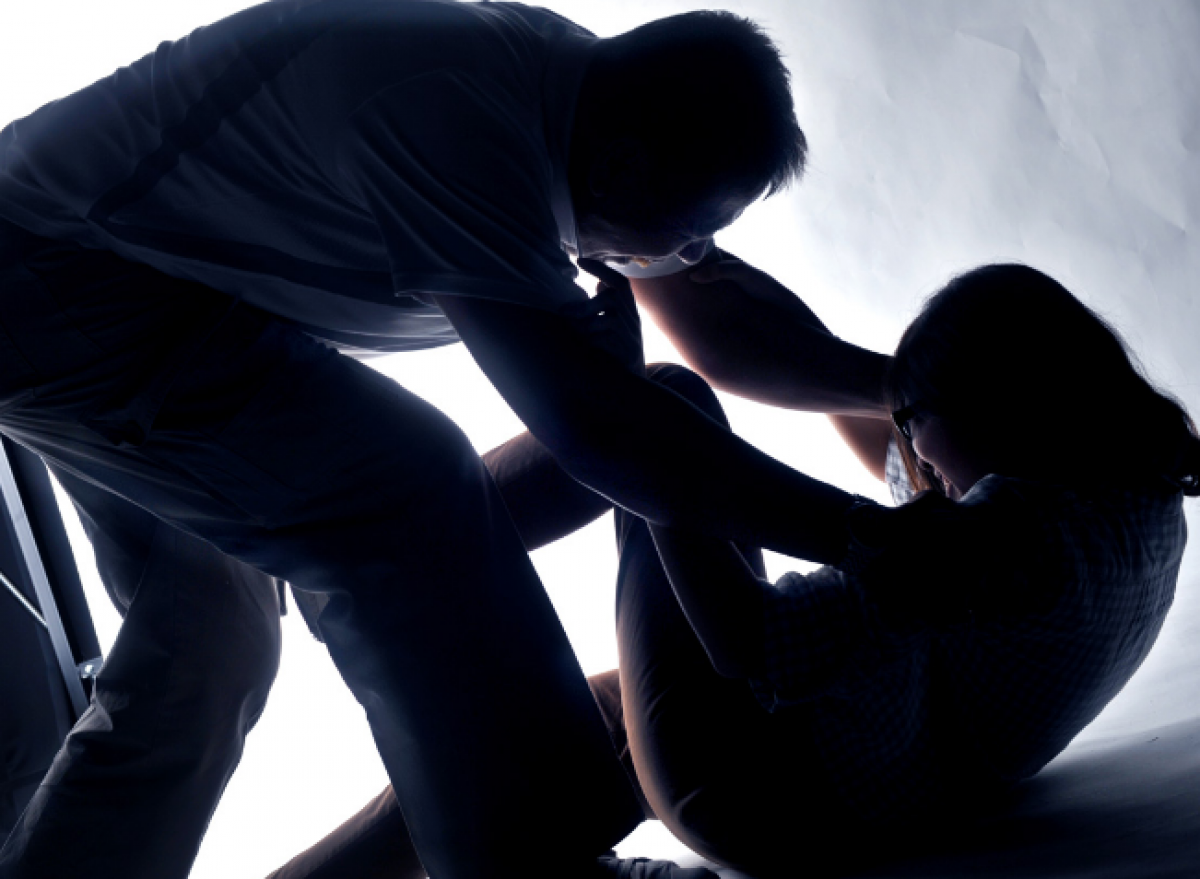 In connection with the investigation into the death of Madison Brooks, a 19-year-old LSU student who left a bar with the suspects before being fatally struck by a car a short while later, four male suspects in Louisiana have been detained on rape-related charges.

Upon an investigation by the East Baton Rouge Sheriff’s Department, Kaivon Washington, 18, Casen Carver, 18, Everett Lee, 28, and a 17-year-old juvenile all turned themselves in.

According to an article published by Law and Crime on January 24, 2023, Brooks allegedly left the establishment as it was closing and entered Carver’s car while claiming to need a ride home and not knowing where her friends were. Washington and the 17-year-old sat in the back with Brooks while Carver and Lee sat in the front seat.

The affidavit states that after Carver parked the car close to the bar, Brooks and the 17-year-old started engaging in consensual sexual activity in the backseat while Washington got out of the car.

After they were done, the 17-year-old got out of the vehicle, and Washington got back in. He then repeatedly asked Brooks if she wanted to have sex, and she agreed, Carver told the authorities.

Shortly after, Carver claimed that he had ordered Washington and Brooks to stop having relations before they all left to take Brooks home. Washington also informed investigators that Brooks was extremely drunk, saying, “Like when I tell you drunk, drunk, she was drunk.”

The aforementioned cellphone video taken from inside Carver’s vehicle proves that the sexual activity that took place was unquestionably not a rape, according to Ron Haley, who is representing two other defendants in the case.