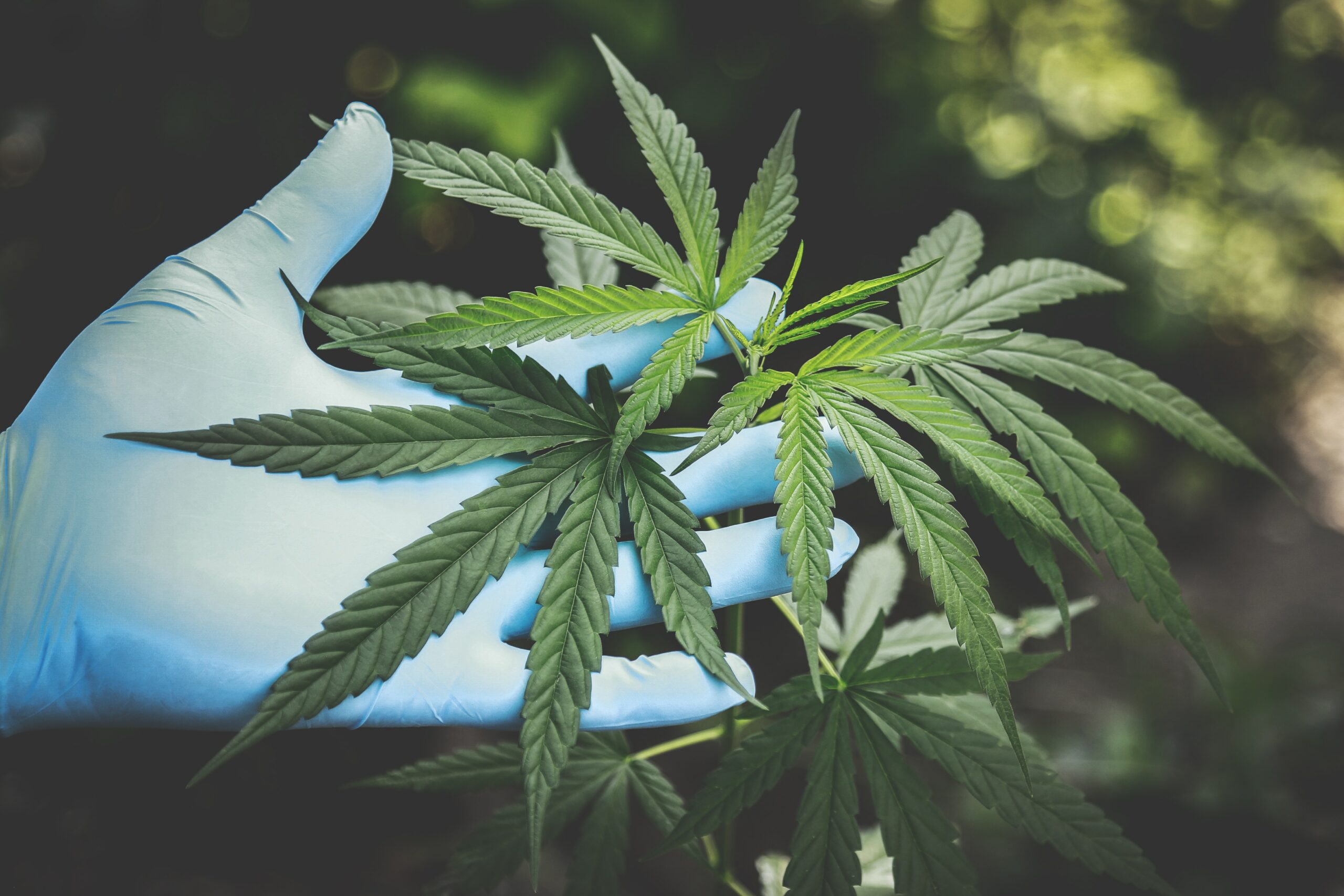 Local canna-businesses and concerned residents have gathered together to organize a grassroots effort to urge the Humboldt County Board of Supervisors to help Humboldt growers by postponing Measure S before the county cultivation taxes reach the due date, which is on March 15th.

Entrepreneurs in the cannabis industry have had enough. They claim that if the state government does not take meaningful action to address the crisis this year, the industry would be forced to close its doors.

A major source of concern is that small and independent operators, who are already quitting the business, will disappear nearly totally, leaving only a few large, predatory corporations to run the business.

According to MSN, cannabis’ wholesale price has dropped significantly since legalization, owing to overproduction and burdensome taxation, particularly the Humboldt County cultivation tax, which is dependent on the amount of permissible grow area.

This tax must be paid even if no cannabis is grown or sold, and the tax rate does not alter in response to changes in the market. This tax does not apply to any other agricultural products. As a result, the cannabis industry in HumCo, as well as the local economy, are in peril as farms continue to close.

The following information was also presented in the report: The HumCo Board of Supervisors has been asked to suspend the Measure S campaign. The campaign is requesting that the October 2021 tax payment be forgiven, the March 2022 tax payment be waived, and the tax be suspended for an extra year.

Aside from that, the community and the government will have more time to work together, through a public process, to reconstruct a new equitable and fair tax system.

The rally speaker Kika Keith, owner of Gorilla Rx, the first dispensary in Los Angeles, said that the state’s cannabis legislation is so hostile to the sector that it essentially amounts to a continuation of the War on Drugs.

According to East Bay Express, in particular, Keith called out California Gov. Gavin Newsom, who has frequently invoked social justice as a basis for his support of Proposition 64, which was approved by voters in 2016 and legalized cannabis for adult use in the state.

She said that Governor Newsom is the reason for their presence. His support of social justice in the legal cannabis industry amounted to nothing more than empty words.

As per the report, the state Legislature’s actions are tough to predict, but proponents believe that if it is going to solve these issues, it must do so this year, or the sector would implode, allowing Big Weed to take over the industry.

Florida Man Charged with Fraud After Attempt to Steal $2.1M Worth of Emergency Benefits