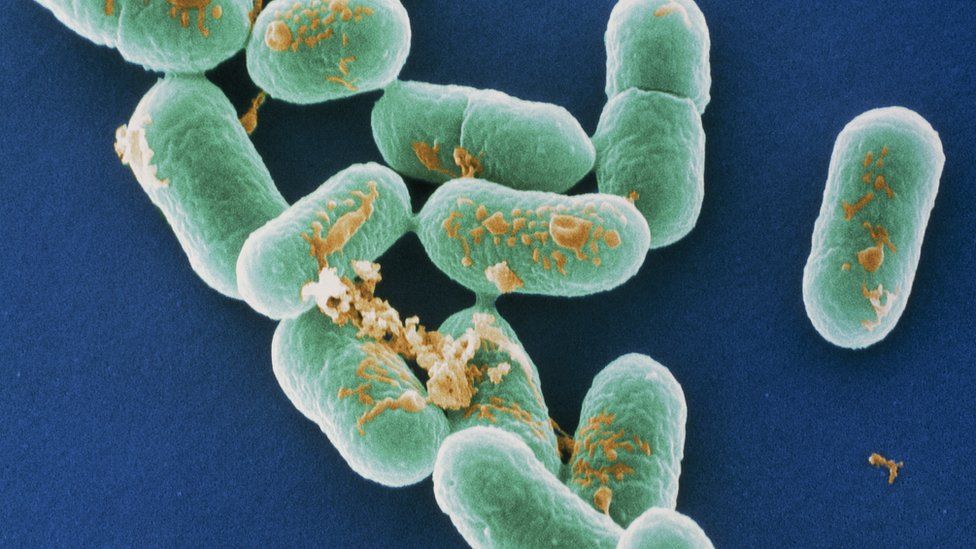 The U.S. Centers for Disease Control and Prevention (CDC) said that one person died while 13 others are hospitalized across the country due to listeria. 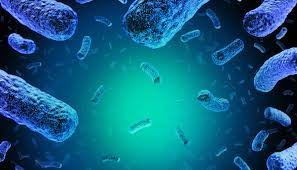 Listeria Outbreak Across the Country

The U.S. CDC announced on Wednesday a listeria outbreak across the country. Six states reported that they have cases of listeria. These are the following:

The first case was first reported on April 17 last year but the most recent case was on September 29, 2022. Meanwhile, of the 16 reported cases of listeria cases, 13 patients were hospitalized. One patient from Maryland died while the other one fell ill which resulted in pregnancy loss.

However, the CDC believes that the true number of listeria cases across the country is higher than reported. This is because people can recover from the illness without getting any medical care. The agency also added that the outbreak may not be limited to the reported states, USA Today reports.

However, health officials do not believe that the grocery chain is the only source of the listeria outbreak. CDC said “It is difficult for investigators to identify a single food as the source of outbreaks linked to deli meats and cheeses. This is because Listeria spreads easily between food and the deli environment and can persist for a long time in deli display cases and on equipment. A contaminated food likely introduced the outbreak strain of Listeria into delis in multiple states.”