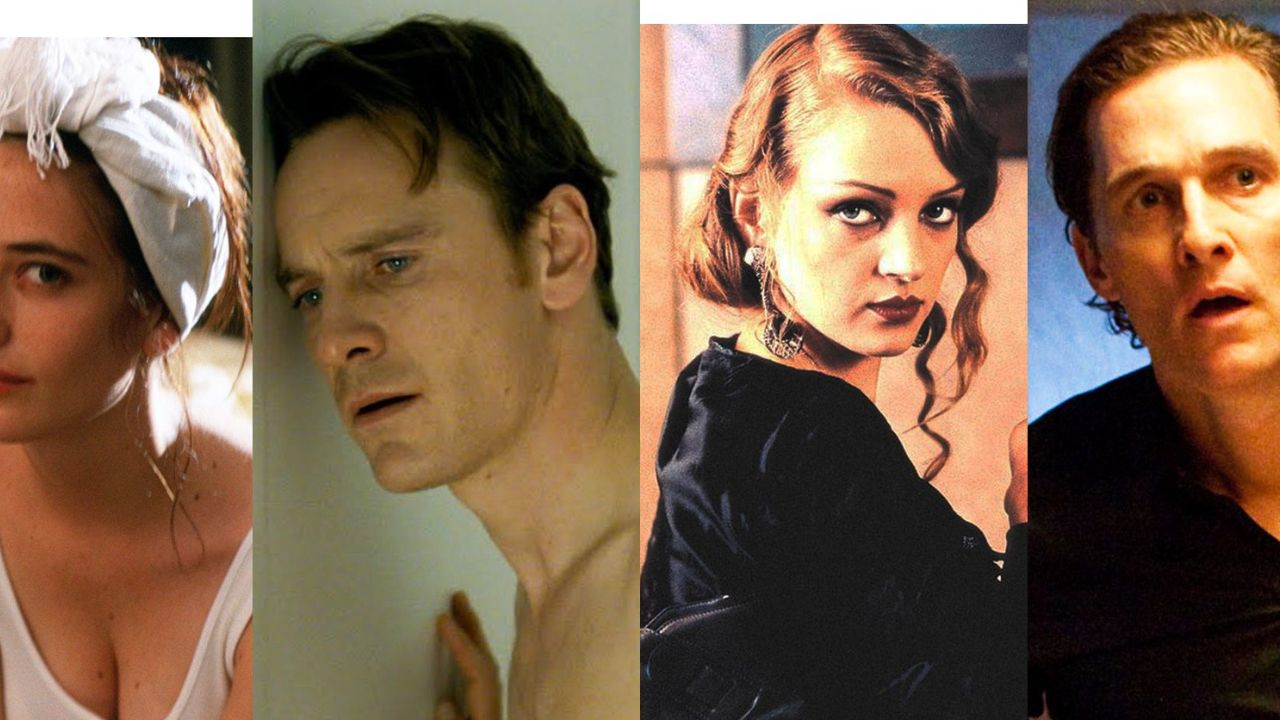 NC 17 means no children 17 and under; that is when you understand we are dealing with the category of adult films. These films are unsuitable for children and teenagers and can be watched by people above the age of eighteen. So, we have prepared a list for all these adult films and if that is the genre you pick today, continue reading. There are some violent, sexually related scenes which are not appropriate for a younger audience. These movies are not to be watched without parents’ guidance, and the parents must avoid such films for kids’ sake. The early interaction with violence and other activities won’t be the perfect environment for a growing child. But, for those of you who are interested, let’s proceed with the list: 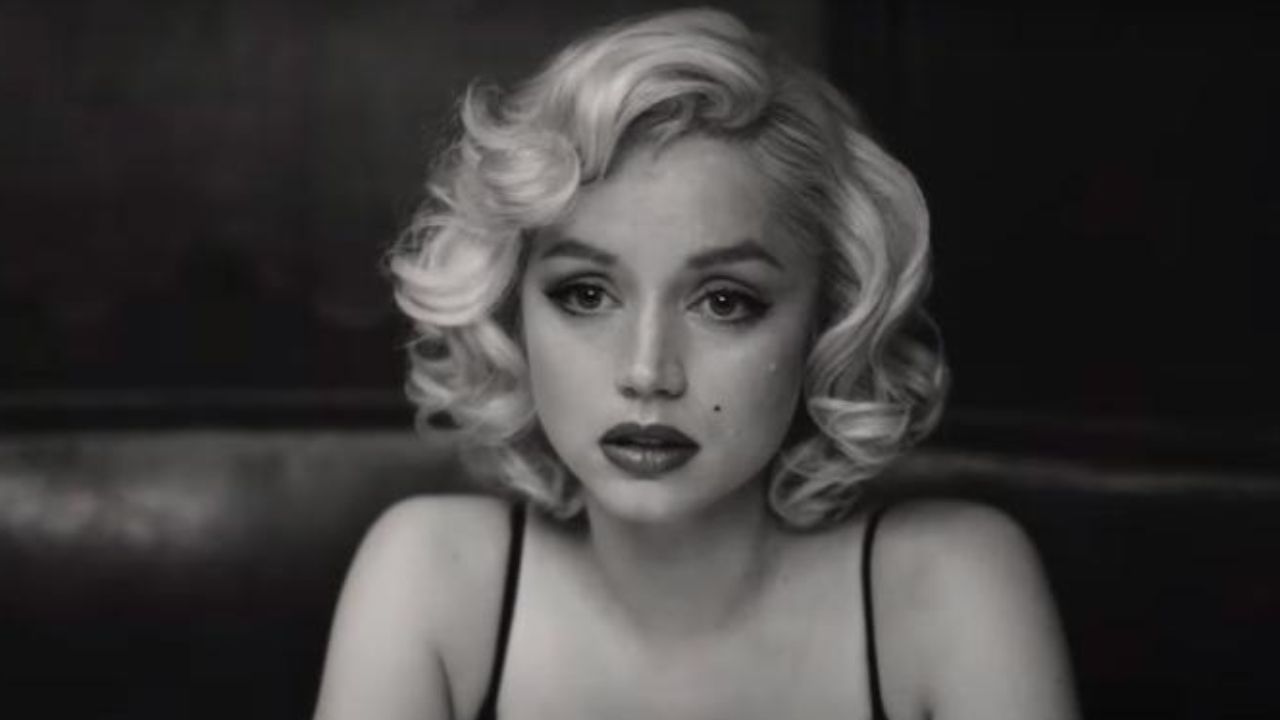 The story of the ever-famous Marilyn Monroe, who died tragically and how her life unfolded has been visualised in the film Blonde. The movie was directed by Andrew Dominik and is based on the novel of the same name written by Joyce Carol Oates. The film’s star cast includes Ana de Armas, Adrien Brody, Bobby Cannavale, Xavier Samuel and one other. The film is set to premiere on the Online Streaming Platform Netflix. The World Premiere of the film has been organised on September 8, 2022nin the Italian City of Venice. The budget for making the film is around 22 Million Dollars, but we have high expectations from the movie based on the life of Marilyn Monroe. The film had made headlines even before its release, as it was included in the list of NC 17 categories. The reason behind the controversy was that people questioned the exploitative depiction of the life of the famous star Marilyn Monroe. What the film has in stock will only be revealed after the release on September 28, 2022. 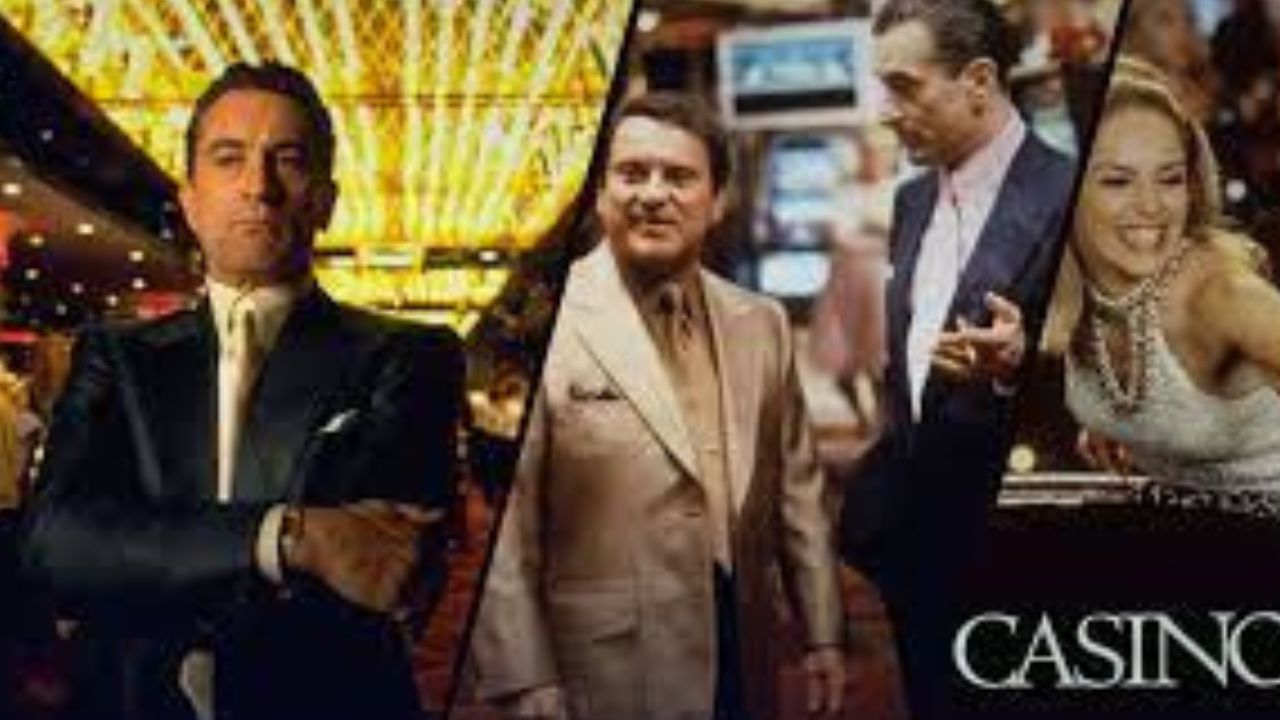 The fabulous Martin Scorcese directed the crime film made in the 1990s. The film stars famous actors such as Robert De Niro, Sharon Stone, Joe Pesci, Don Rickles, Kevin Pollak, and James Woods. The film was released back in 1995 and was distributed by Universal Pictures Worldwide. With a starcast like that, the film would have done fantastic at the box office. The total box office collection for the film Casino was around 116 Million dollars and much more. It was a remarkable film directed by Martin Scorcese and was appreciated by fans worldwide. The film was nominated for several awards, such as the Golden Globe awards for the category of Best Director. Although the team Casino did not receive this achievement, the nominations for such reputable awards speak volumes. 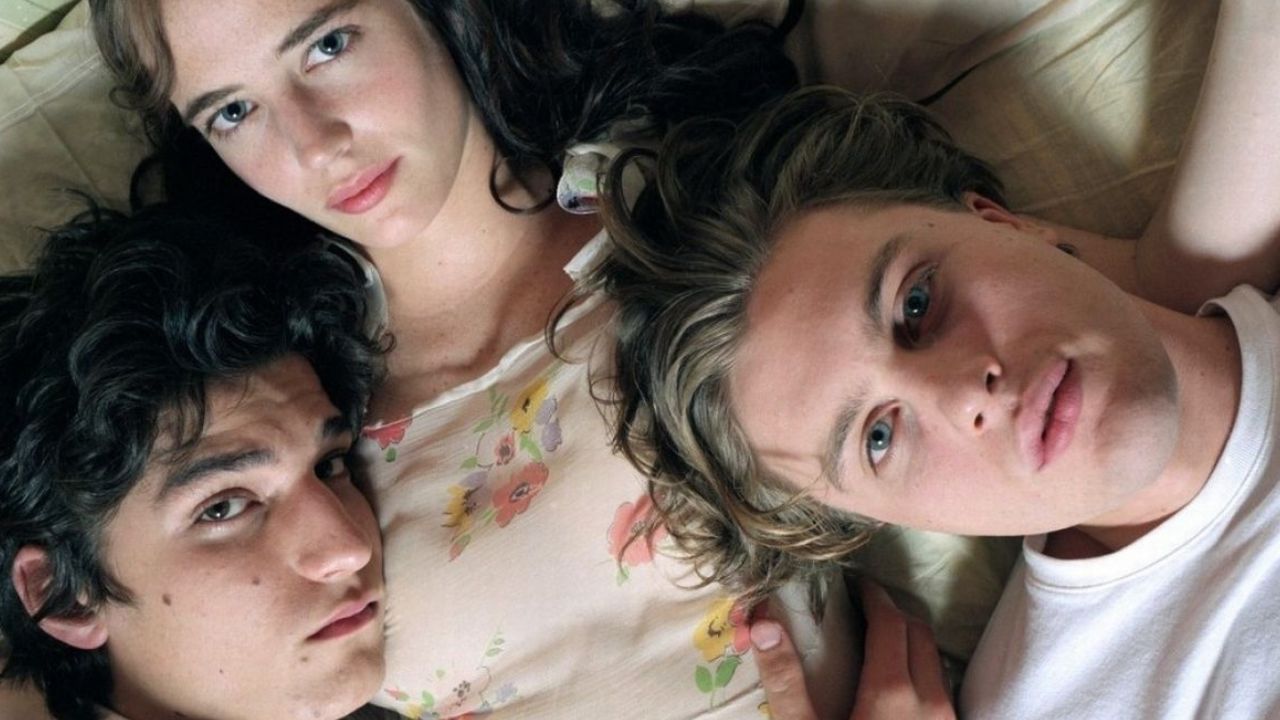 Another film that adds to the list is a romantic drama named The Dreamers, which was released back in the year 2003. The film ‘The Dreamers’ was directed by Bernardo Bertolucci and is based upon the novel The Holy Innocents written by Gilbert Adair. The cast of the film The Dreamers includes actors such as Michael Pitt, Eva Green, and Louis Garrel. The film did not do that great at the box office and only returned the film’s budget, around 15 Million dollars. The languages in which the film was released were English and French. The IMDB Rating for the film ‘The Dreamers’ is 7.1 out of 10, and that’s all the information we have on this film. 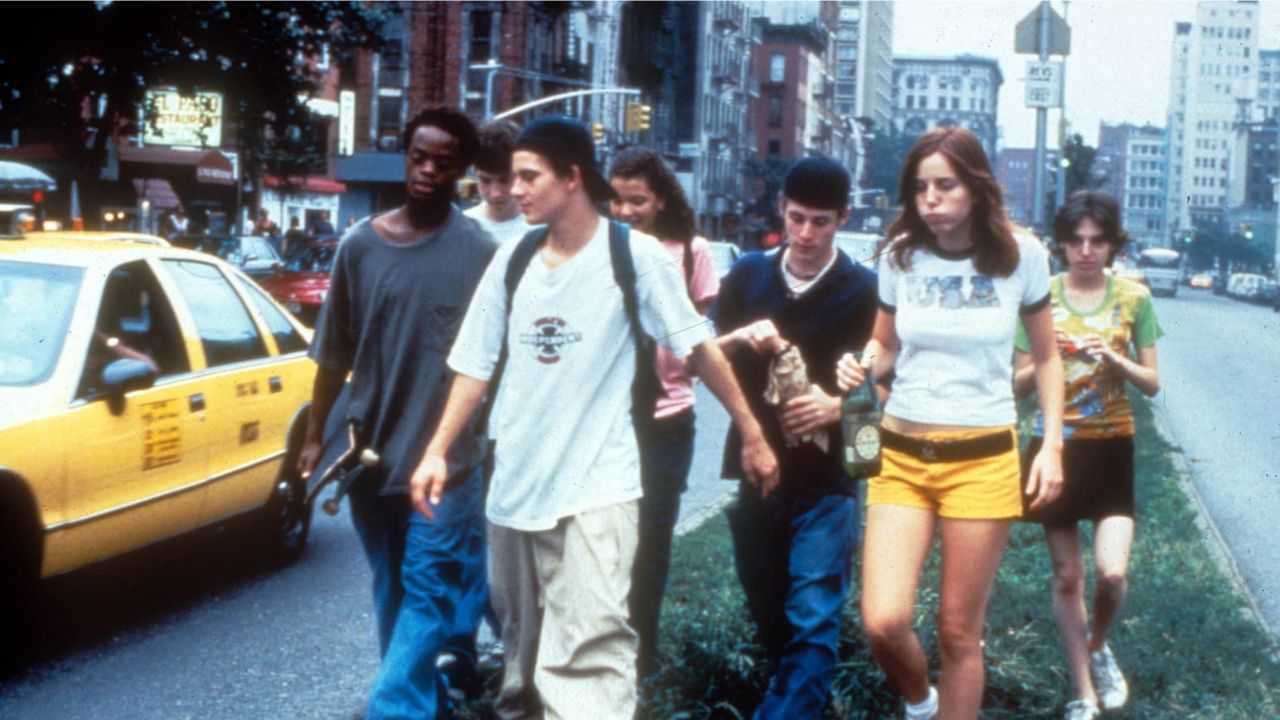 Another NC 17 movie which has made its way to the list is the 1995 movie Kids. It is one of the films directed by Larry Clark and written by Harmony Korine. The story revolves around the protagonist, Telly, who kisses a 12-year-old girl. Now, he has thoughts about having a sexual relationship with virgin girls. This is what makes this movie NC 17 and not suitable for kids in the household. The film’s budget was around 1.4 million dollars, and the film’s box office collection was about 20 million dollars.