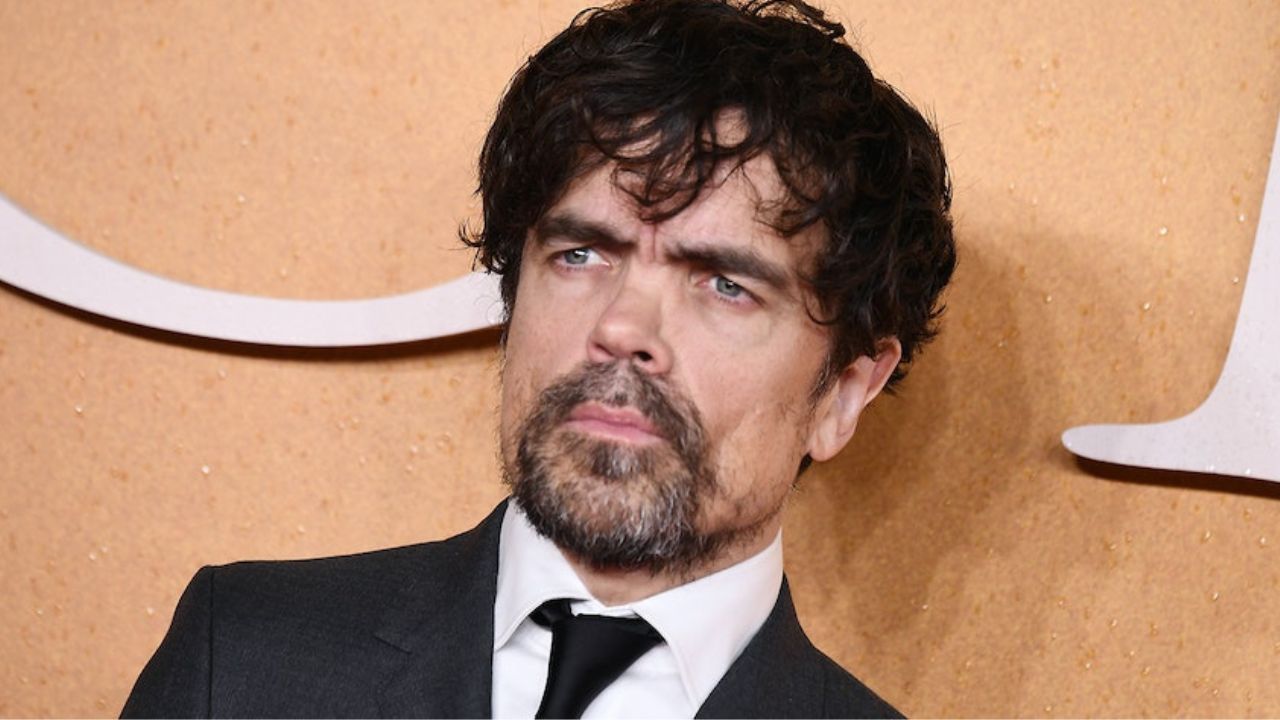 When I started watching Game of Thrones years ago, as I’m sure many others do, it had already accepted itself as one of the greatest TV shows ever created for a reason. No one can dispute the series’s influence on our culture or how one of the figures. Tyrion Lannister, portrayed by Peter Dinklage, became one of the most well-known and witty ones on television, even though I think we all can admit that the movie’s last season dropped.

Although it may surprise you, Dinklage was in the business for a while before becoming recognized for his interpretation of the role. Following are the top Peter Dinklage movies and TV shows currently available to stream if you’re seeking some other films or TV shows in which Dinklage has appeared. I will mention here the best movies by Peter Dinklage. 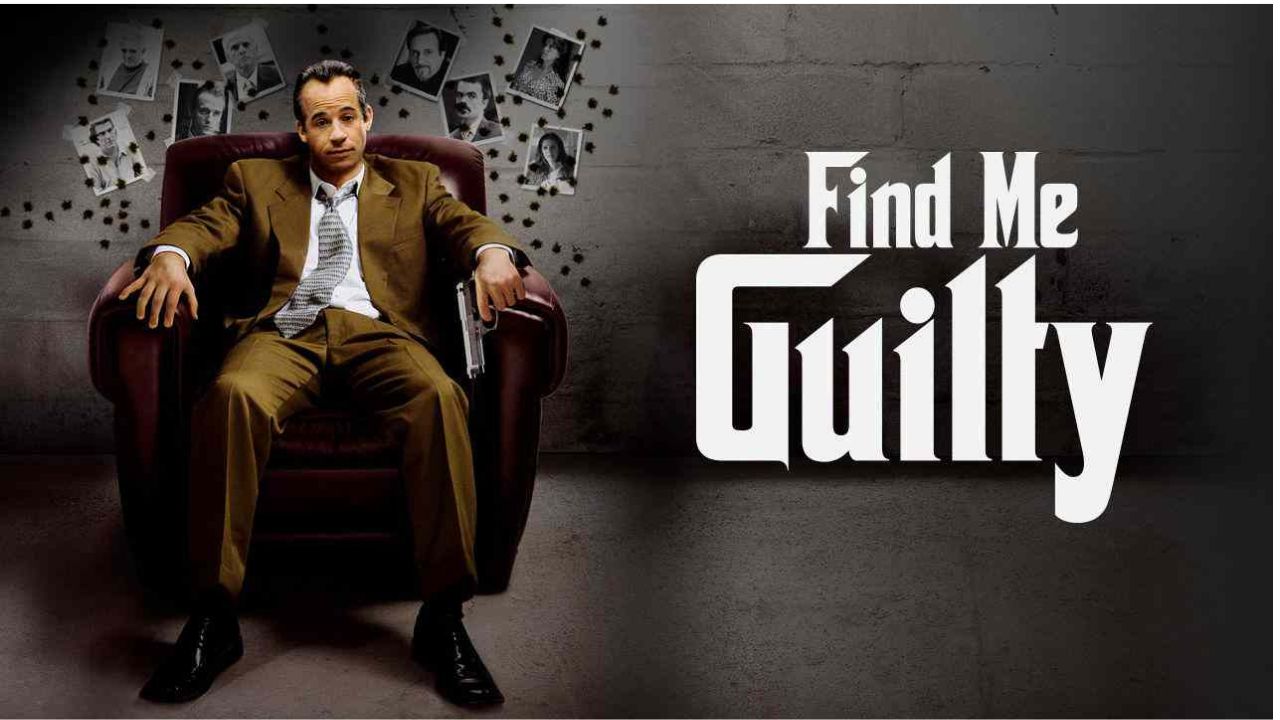 In the movie Find Me Guilty, Peter Dinklage is a co-star. Find Me Guilty is based on a real story about true Jacki DiNorscio, who went on trial for extortion with several others and tells the account of one of the longest Mafia trials in history. But this trial is unique in every way.

Although Find Me Guilty is a hilarious courtroom drama, it is undoubtedly not the most factual. The best encounters between Jackie and Ben Klandis, portrayed by Peter Dinklage, are those during Jackie’s efforts to defend himself. The choice of Vin Diesel as Jackie is among the greatest, and he and Peter Dinklage make a terrific team, producing funny moments that will make you laugh out loud. 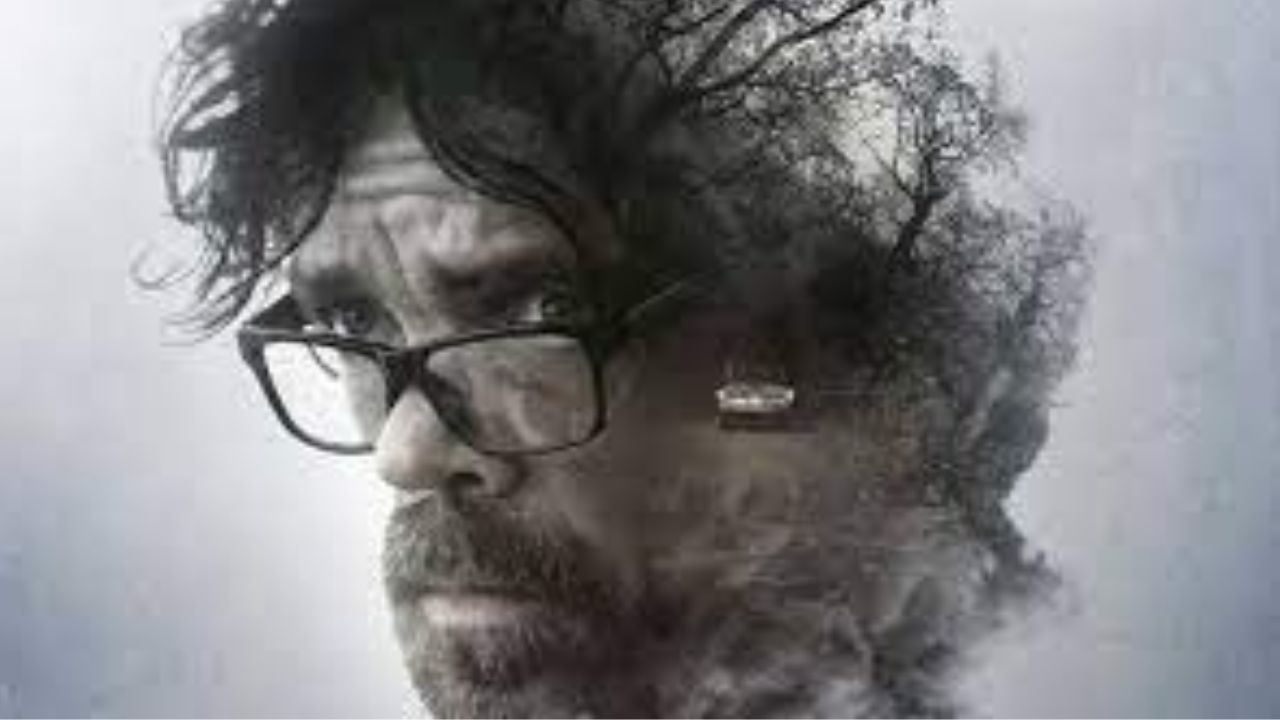 Sam Bloom (Dinklage) attempts to piece together all the facts after Gordon Dunn (Martin Donovan), a scientist who created a device that can capture memories and enable its users to see them, inexplicably passes away. He observes and discusses other users’ experiences while using the device. The machine’s negative aspect slowly emerges as it also impacts the psyche, causing hallucinations. He also learns that Gordon and his wife Carolyn (Julia Ormond) lost a daughter in a tragedy and that the architect’s own life has been impacted by the usage of memories, good or bad.

Dinklage makes up for all of the film’s flaws with his character’s commanding but slightly reluctant pursuit of the truth. As the over-affected Todd, Anton Yelchin also pulls off superb dramatic acting. Overall, both Dinklage and the film deserved higher marks from the critics. 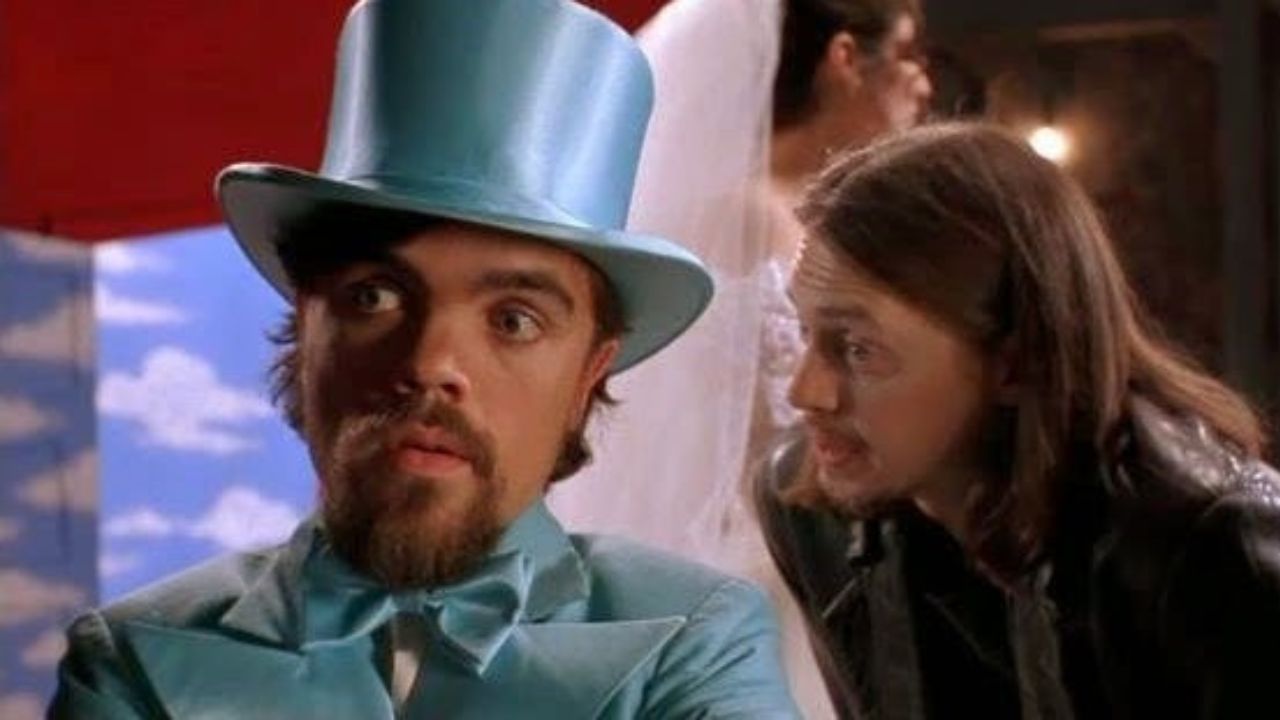 A first-time film is being produced by independent filmmaker Nick Reve (Steve Buscemi). He won’t even replace a prop bottle of sour milk because the money is tight, and nothing appears to be working out. On-set tension was caused by the two leads, Nicole (Catherine Keener) and Chad Palomino (James LeGros), who had slept with each other. Nick tries to maintain his sanity and prevent his bank account from becoming dry before the film is completed as Tito (Peter Dinklage) gripes about the clichés surrounding dwarfs. Hollywood is that!

According to the movie we’re watching, the style of the film switches from color to monochrome, which is relatively calm. Despite the conflicts and egotistical performers, a humorous perspective on the filming process nonetheless has a sad reality about it. Dinklage had his big-screen debut here, and he was fortunate to deliver some catchy language regarding the treatment of performers who are dwarfs. As the hair-pulling director, Steve Buscemi is unstoppable, and his collapsing persona effectively holds the craziness together. 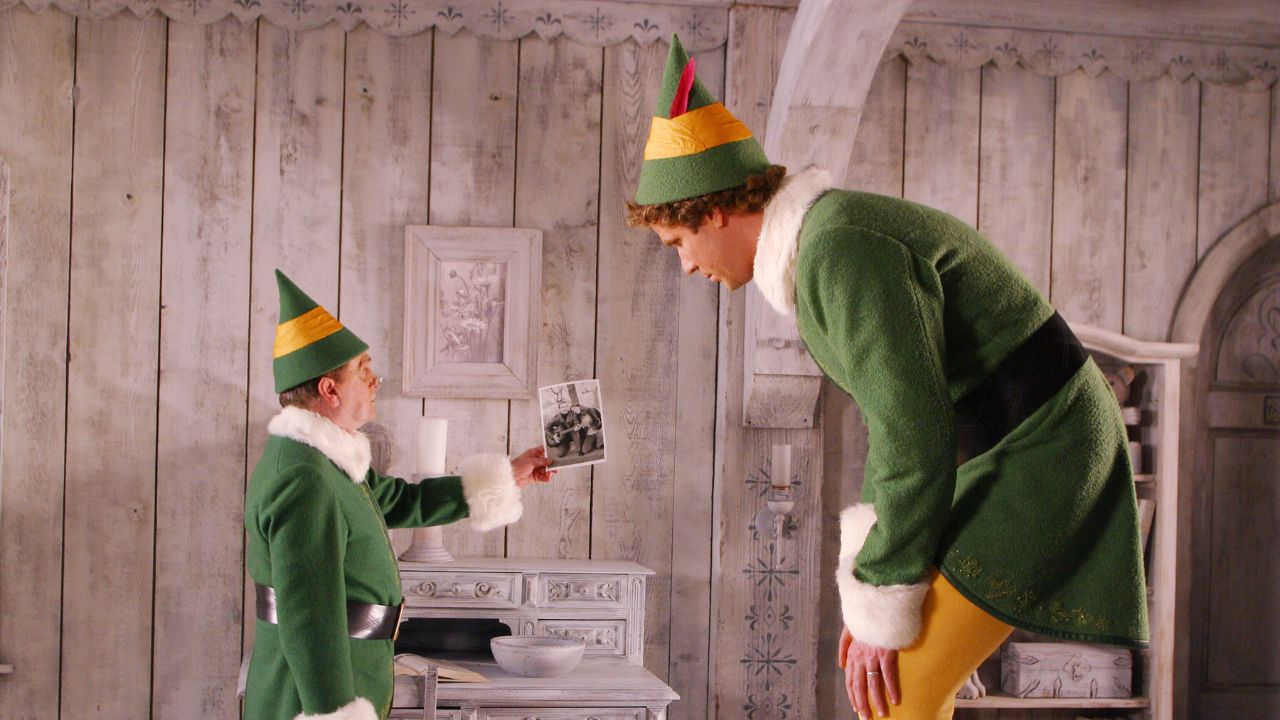 Elf is one of my personal favorites when it comes to holiday movies. In this beloved movie from director Jon Favreau, Buddy, a man who once crawled into Santa’s sack and was nurtured in the North Pole, is followed by Elf. When he learns he isn’t an elf, he sets out for New York City in search of his birth father and past.

The child’s writer Miles Finch, who becomes upset when Buddy refers to him as an elf, is played by Peter Dinklage, who I had never seen before. Come on, I say. At the scene, it’s impossible not to laugh. Despite spending little time onscreen, Peter Dinklage had a significant influence.