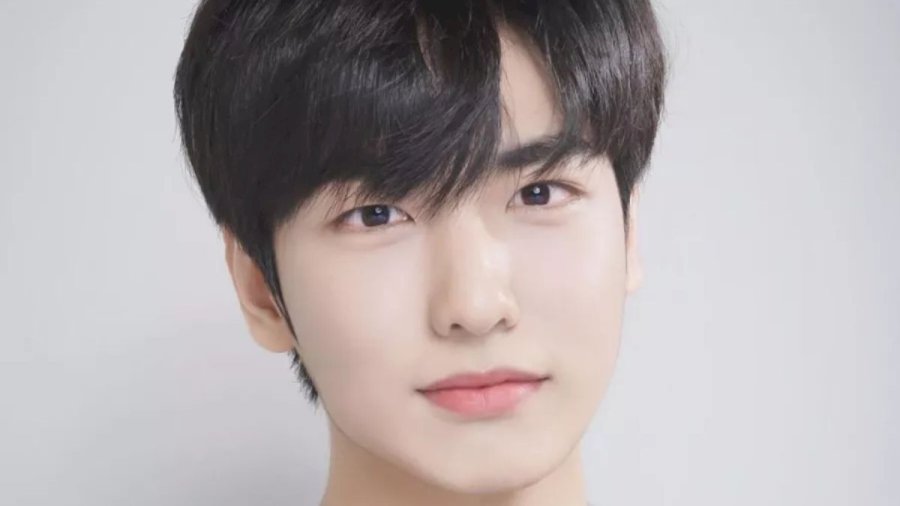 According to the late actor’s agency, Lee Ji Han died as a result of the accident in Itaewon on October 29. In a tragic occurrence, popular singer and actor Lee Jihan died in a crowd crush over the weekend in Seoul, South Korea, during a Halloween celebration.

It’s true that Lee Ji Han passed tragically as a result of the accident in Itaewon on October 29, according to aceshowbiz.com, which obtained the statement from the late actor’s agency 935 Entertainment on Sunday, October 30. We too hoped that wasn’t true, and we were stunned to receive the news, the agency spokesperson stated.

Everyone Is In Deep Grief The organisation added: “The family is currently experiencing enormous pain, so we are being very cautious. We ask the public to respect the family’s privacy during this time of bereavement. Peace be upon him.

When Park Heeseok, Jo Jinhyung, and Kim Dohyun, three of Lee Jihan’s Produce 101 co-stars, announced his passing on social media, the public first learned about it. Ji Han has departed this world and gone to a cosy place, they posted on Instagram. We ask that you bid him farewell on his last journey.

In 2017, Lee Jihan made his television debut as a participant on the second season of Mnet’s Produce 101. He submitted a cover of EXO’s “Overdose” for his initial audition, and on the fifth episode, he was booted from the competition. In 2019, Lee Jihan made his acting debut in the web drama “Today Was Another Nam Hyun Day.” At the time of his death, he was 24 years old. His funeral will take place on November 1 at Myongji Hospital’s funeral parlour, where a mortuary will be erected.

Lee Jihan was one of 154 individuals who perished in the stampede, which took place on Saturday in the capital city’s popular nightlife area of Itaewon. The congested streets were filled with thousands of people. 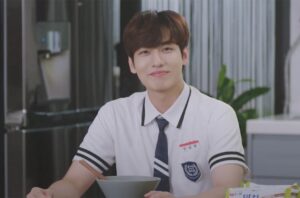 To celebrate Halloween, thousands of people gathered in the district’s winding streets. As the crowd grew too large, panic broke out, and a fatal crowd surge eventually occurred.

In the days following the catastrophe, thousands of missing person reports and injuries to over 80 people were reported. A time of national mourning has been declared by the Korean government and will endure until November 5. In the wake of the tragedy, a number of K-pop song releases and events have been cancelled or delayed.