A student from a White University in Kentucky has been caught red-handed in a video with an allegation of assaulting black students and using racial slurs. On Tuesday morning, the lawyer says that she will withdraw from White University, based on the info from NBC news.

A senior recorded the video, in which she is physically attacking two black students on Sunday. And today or tomorrow the Kentucky student will be going to withdraw from the University, Fred Peters, the attorney said. He also said she is a humiliated and embarrassed young lady.

Peter also mentioned that he will help the young lady get into some sensitivity programs and treatment programs to help her overcome this situation. He also stated that she will get treatment for many other things as well, but didn’t reveal anything or elaborated on his statement. His last statement is ‘She will get help for sure, that’s all I can say now.’ 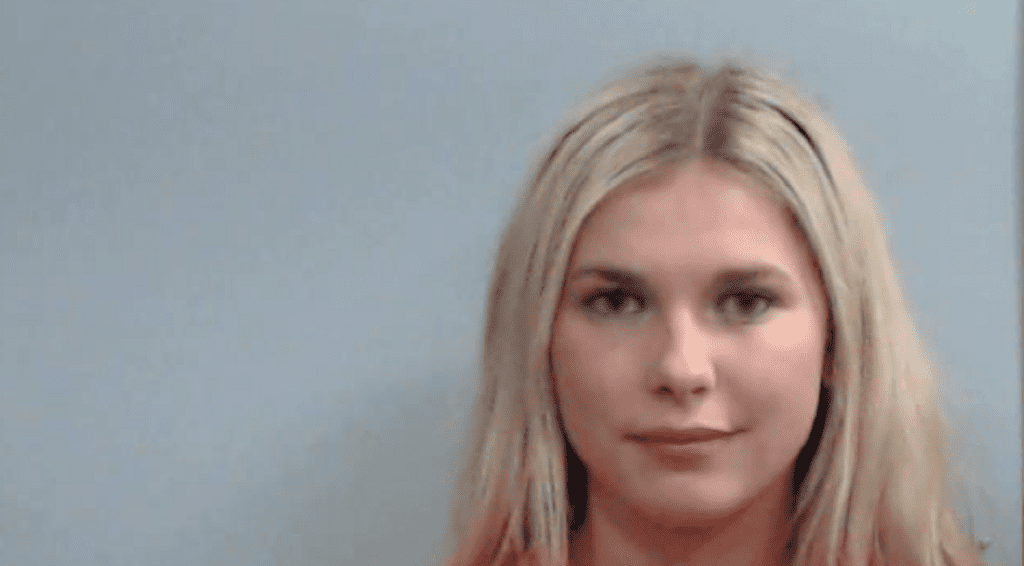 The spokesperson from White University said that the school officials are speechless at this time and they don’t have any comments on this situation. The voicemail of Rosing is full and she didn’t respond to emails, Facebook messages, and texts.

Rosing was recorded on a video, abusing and molesting a first-year student of Kentucky named Kylah Spring. On early Sunday when the incident happened, she was working at the front desk of the campus dorm.

In that video Rosing is appearing intoxicated and barely able to stand properly, she was continuously hitting Spring and calling her a racial slur. Later, in that video, it is also seen, Rosing was trying to kick Spring and strikes another black woman at the same moment. 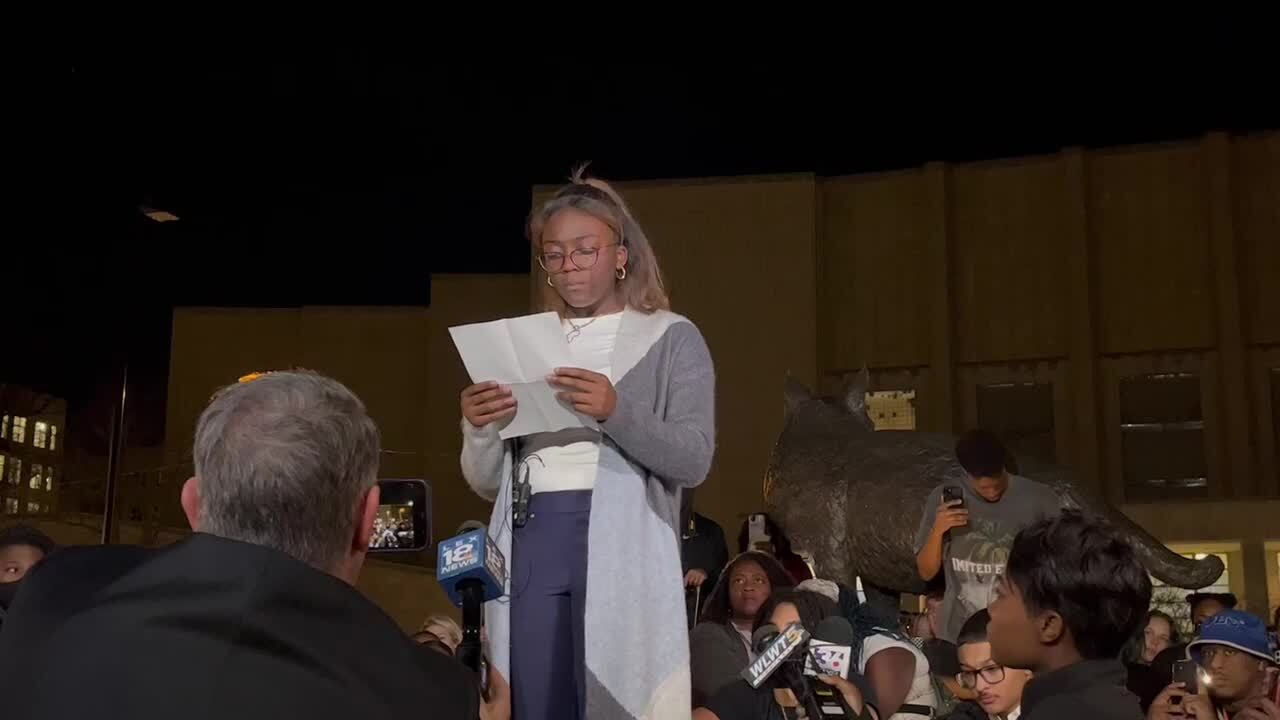 By the end of the video, it appears that a white policeman is handcuffing and arresting Rosing in the dorm for assaulting black students.