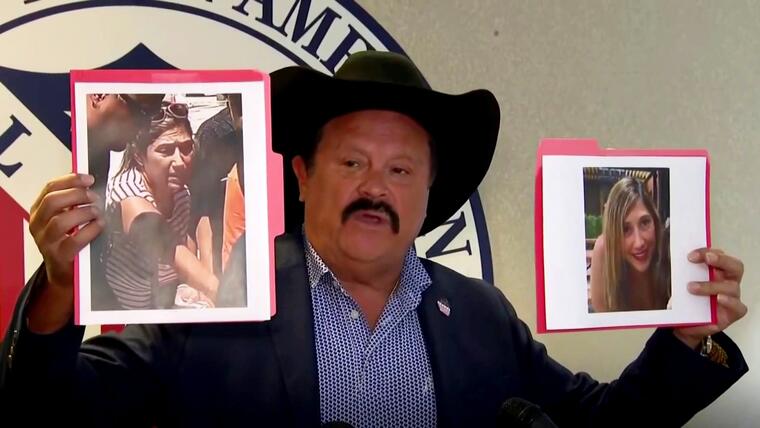 Perla Huerta, the San Antonio lady charged with recruiting the migrants, has been added as a defendant in a class-action lawsuit brought by a Boston law firm against the governor of Florida for his operation to transport asylum seekers from San Antonio to Martha’s Vineyard under false premises.

Huerta was initially only known as “Perla” to Lawyers for Civil Rights, the law firm that brought the action in a federal court in Massachusetts in September. Huerta was the principal recruiter charged with locating immigrants in San Antonio and transferring them to Martha’s Vineyard, the firm claimed in an updated complaint filed on Tuesday. Yanet, Pablo, and Jesus Doe are the three immigrants named in the complaint who is being represented by attorneys. They are asking for financial compensation as well as an order prohibiting Florida Governor- Ron DeSantis and the Government from pressuring people to go through “fraud and deceit.”

According to the lawsuit, Huerta tricked the migrants about the assistance they would receive at their destination, including assistance with employment and immigration matters, in exchange for their consent to take the planes. According to the lawsuit, the migrants felt helpless, perplexed, and anxious after arriving on the tiny island, and when they called Huerta with their worries, she disregarded or ignored them. 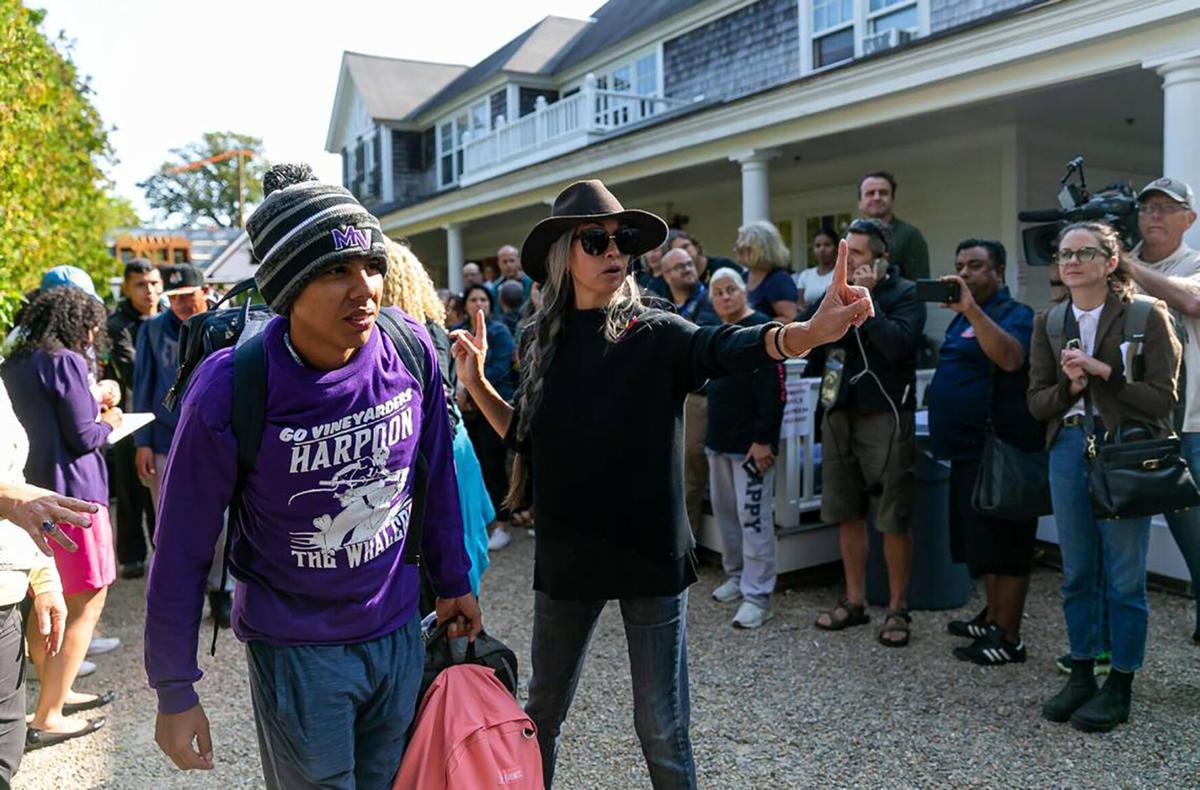 Based on the lawsuit, Huerta, a former combat medic and counterintelligence agent in the United States Army assembled around 50 migrants she had previously recruited on 14 September and offered them each a $10 McDonald’s gift card in exchange for a consent form. According to the lawsuit, the migrants; many of them were Venezuelans— were given a pamphlet on the charter jet, which listed groups that offered social benefits they weren’t qualified for.

The next day, DeSantis claimed responsibility for transporting the planes from Texas to Massachusetts, at a news conference. He claimed it was a part of the state’s program to send migrants to a “sanctuary destination.” Based on state records, DeSantis has already spent over $1.5 million on the flights, exceeding the $12 million that the Florida Legislature allocated for the project.